Mika Reins preps for her most crucial TV role in Mano Po Legacy: The Flower Sisters 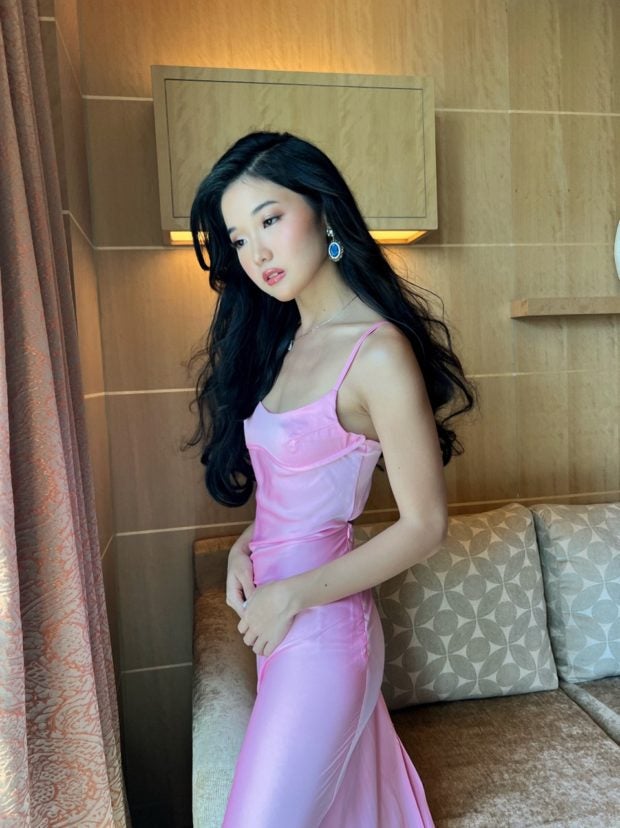 “Regal Baby” Mika Reins is one of the fastest-rising fashion and commercial models in the Philippines. Ms. Roselle Monteverde found a young, beautiful chinita model with a very high IQ. Her first television role was in the eight-part miniseries “Raya Sirena,” which was based on a popular episode of “Regal Studio Presents.”

I do not doubt that Mika Reins’ participation in a nationally televised miniseries evolved into a teaching opportunity. Indeed, experience is sometimes the most exemplary teacher in life, and this is where Reins gains experience.

In truth, everything must have a beginning. Everyone must start at some point. Mika Reins got her official start, and since then, everyone has seen nothing but growth in her new profession.

Below is my brief interview with “Regal Baby” Mika Reins on her preparations for her most prominent television role to date.

1. How does it feel that you are now a cast member of the third installment of ‘Mano Po Legacy’ entitled: “The Flower Sisters’ on GMA Network?

Mika Reins: Being a cast member of the Mano Po Legacy Series is exciting and fulfilling, particularly for me as a Chinese Filipino. I believe there are many untold stories from my culture that the audience would find inspiring. At a young age, I admired all the Mano Po films. I watched veteran actresses such as Zsa Zsa Padilla, Ara Mina, Vilma Santos, and Sharon Cuneta play characters from Chinese-Filipino families on television. This gives me the confidence to observe as a viewer and to relearn the principles and ideals they nurtured me with. I wouldn’t believe you if you had told me I would play a role in this series a year ago.

To prepare for the Mano Po Legacy: The Flower Sisters, I had to revisit earlier Mano Po films and perform some preliminary studies and research. I had to relearn everything, including the business world, the dynamics of a Tycoon family, Chinese customs and traditions, and so forth. Since I was raised with the values of being a Chinese-Filipino, I believe I have a solid understanding of what it entails to be Chinoy. 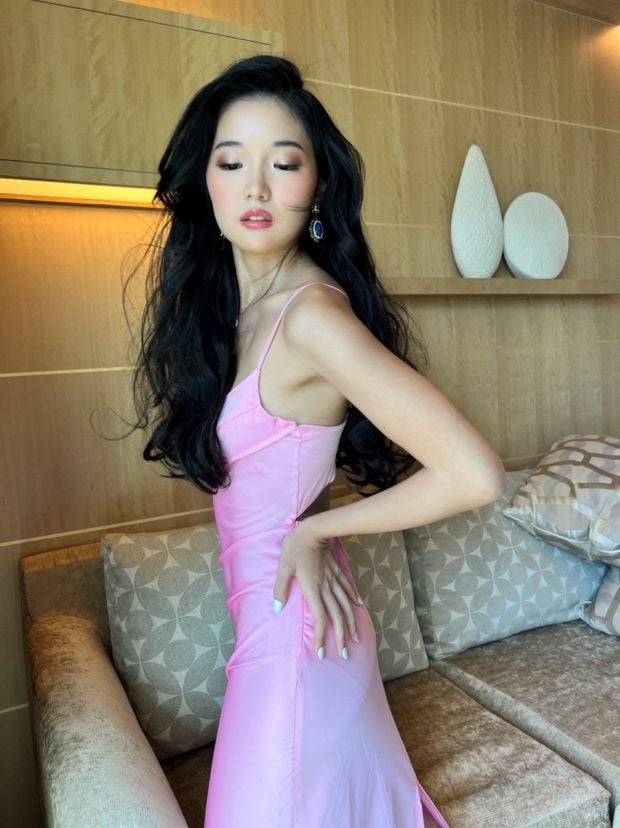 I’m learning a lot daily about show business, and I’m thrilled to work with such great and dedicated people. My co-actors and the production team are hardworking, inspiring me to do the same level of work as well. I can’t thank enough Regal Entertainment Inc, Ms. Roselle Monteverde, Tito Joey Abacan, and Director Joey/Jose Javier Reyes for the trust and opportunity.

2. Without giving away any major spoilers. What can you tell us about the on-screen character you will portray here? How does she relate to you in real life?

In the Mano Po Legacy: The Flower Sisters, I will play Kayla Gomez. The daughter of Violet Chua (Beauty Gonzalez) and Julian Gomez (Rafael Rosell) and granddaughter of Miguel Gomez (Johnny Revilla). Known for being rebellious, Kayla enters the Chua family’s world and makes her way through her and her family’s endeavors. She is a daddy’s girl with bright ideas and ambitions. She is unquestionably intelligent, and she consistently strives for justice and balance. She wants to speak her mind and be taken seriously to defend what is right. Likewise, Kayla is a woman who doesn’t require the validation of others, as she is solid and independent. I can identify with Kayla, and I occasionally think they built her character around me.

In most Chinese-Filipino households, our parents would quickly categorize us to become lawyers, doctors, or business people. However, I have seen many chinoys establishing themselves and achieving many things through unconventional careers. How I relate to Kayla is very similar to growing up. I never felt the need to box myself into these categories. I grew up with a passion for the Arts and fashion. As my modeling career blossomed, another door opened to the showbiz world. I’m happy to say that after finishing college recently and putting a lot of effort into my showbiz career, like Kayla, I feel as though we are both in the same situation – navigating life, enjoying the moment, making mistakes in our 20s while keeping our feet grounded, appreciating our values, and standing by the love and friendship of our friends and family.

3. What do you hope will be the reaction of viewers and fans of ‘Mano Po Legacy: The Flower Sisters’ after seeing your performance? What do you want them to say about your acting?

I hope I can give the audience an avenue to be immersed in modern-day Chinese-Filipino culture and show that women are just as empowered and capable as men. With my performance, I hope to provide a rich experience of my culture and create an extraordinary character out of Kayla; to show the audience how I can also portray a maldita and rebellious nature, with the duality of being softhearted and caring to those she cares about and stands for.

In the same way, I hope to do Kayla justice and exemplify to the audience that she shares many of our traits, including the rebellious side that many of us have. Kayla is the cousin and friend who stands by you during challenging times, the watchful but protective daughter, and Kayla is the woman who is confident and self-assured, mainly when trouble and chaos take over.