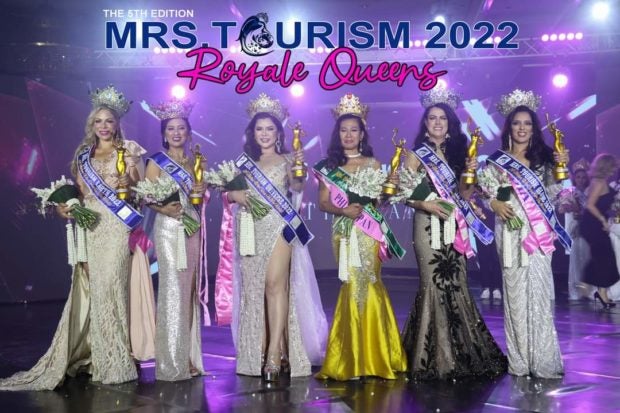 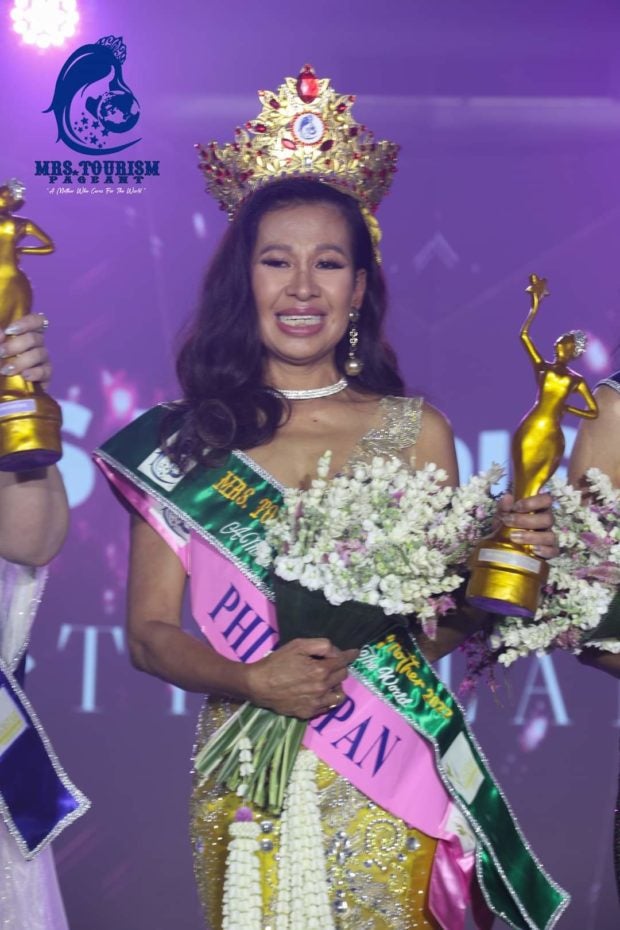 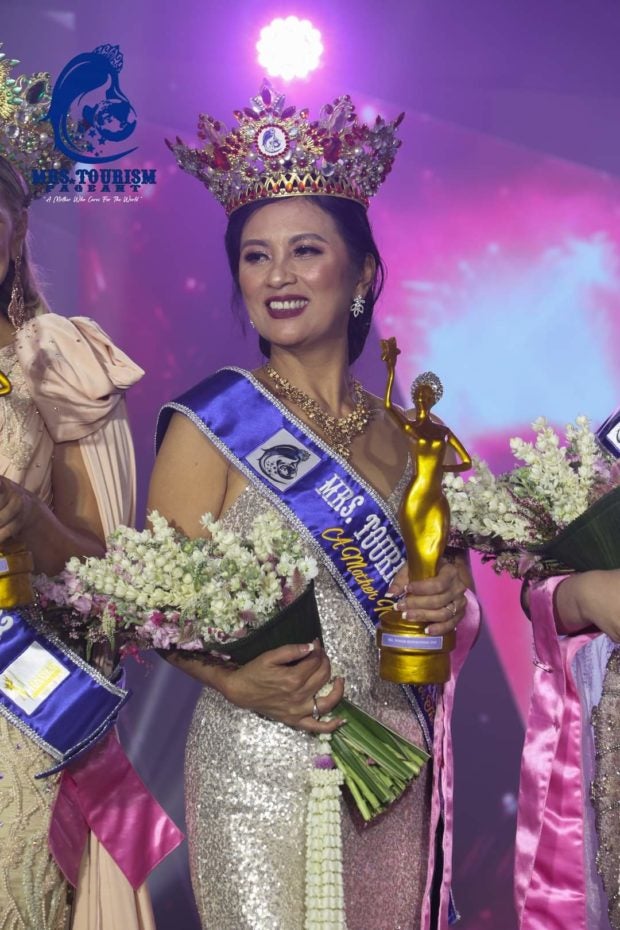 Meanwhile, host delegate Angkanang Shakira Bumrumsorn received the Mrs. Tourism Universe title, which Filipino queen Hemilyn Escudero-Tamayo won in last year’s virtual edition of the competition. The Thai beauty also received the Best in National Costume award at the finals, and garnered the most votes for the “Darling of the Press” poll in an earlier event.

The representative from the Philippines, Cyren Bales, was proclaimed as Mrs. Tourism Ambassador for Arts and Culture. She also received the “Most Photogenic Mother” and “Best in Talent” awards.