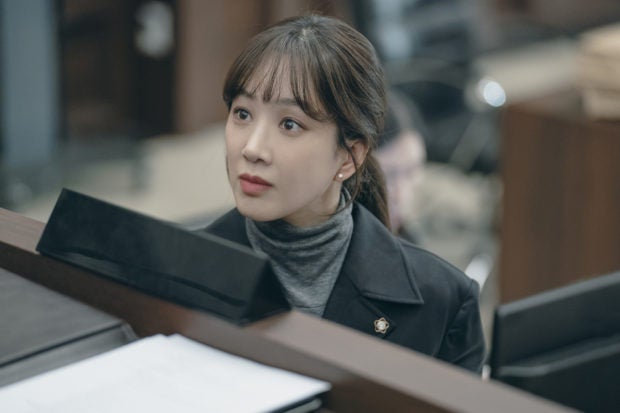 Jung Ryeo-won plays cold-blooded lawyer Noh Chak-hee in “May It Please The Court.” Image: Disney+ via The Korea Herald

Hot on the heels of the “Extraordinary Attorney Woo” craze, drama fans have yet many more options when it comes to Korean courtroom series.

Starring actors Jung Ryeo-won, Lee Kyu-hyung and Jung Jin-young, the 12-part legal series centers around two lawyers who work together to reveal the truth behind a serial murder case.

Following the release of the first two episodes of the series Wednesday, two new episodes will be released Wednesdays at 4 p.m.

Terrestrial broadcaster SBS is scheduled to release new Friday-to-Saturday drama “One Dollar Lawyer,” featuring a skilled lawyer who charges 1,000 won (about $1) for his services. 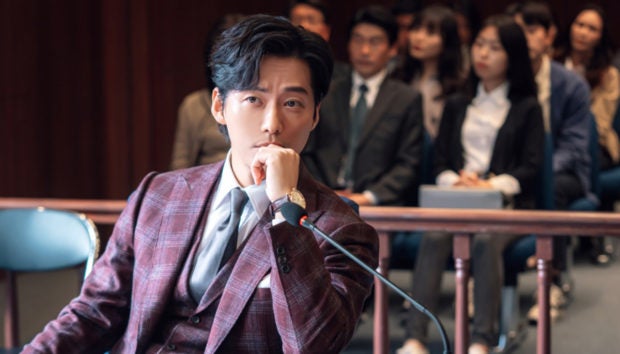 Recognized as a go-to actor for his performances in hit drama series including “Good Manager” (2017), “Hot Stove League” (2019) and more, Namkoong Min plays the role of a lawyer for the first time in his 26-year acting career.

The legal series premieres Friday at 10 p.m. on SBS. “One Dollar Lawyer” is also available on local streaming service Wavve and Disney+. 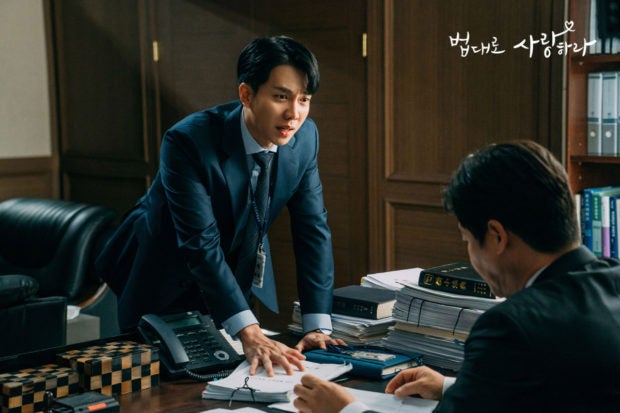 The 16-part series, based on a web novel of a same title written by Noh Seung-ah, revolves around prosecutor-turned-landlord Kim Jung-ho (played by Lee Seung-gi) and his friend Kim Yu-ri (played by Lee Se-young), who is a lawyer and a tenant at Jung-ho’s building.

The series airs on KBS Monday and Tuesday, and is updated on the same days on Wavve. 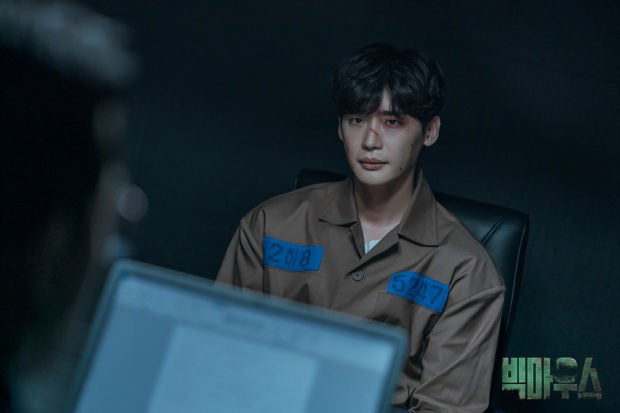 Though the series came to an end on Sept. 17, MBC’s Friday-Saturday drama “Big Mouth” is available on Wavve and Disney+.

The series follows young lawyer Park Chang-ho (played by Lee Jongsuk) who, while investigating a case, is framed and accused of illegal drug use. AP/JB