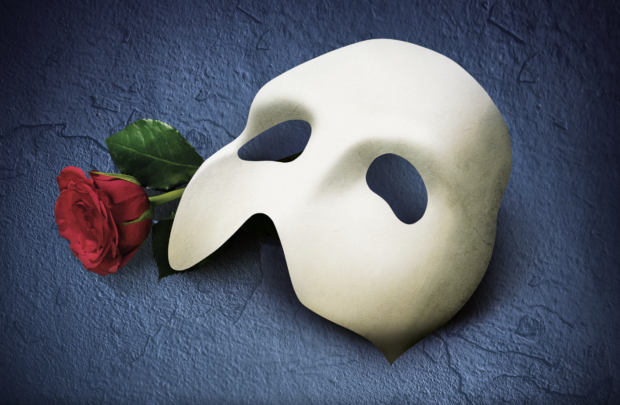 It’s the end of an era for one of Broadway’s most iconic musicals. The last performance of “The Phantom of the Opera” will take place in New York on Feb. 18, 2023, less than a month after the show celebrates its 35th anniversary.

“The Phantom of the Opera” is adapted from Gaston Leroux’s sentimental fantasy novel of the same name. The story is set in 1881, in the legendary Paris of the Belle Époque. A man with a deformed face haunts the underground of the Garnier opera house and torments its occupants. He falls in love with Christine Daaé, a young singer who is to play Marguerite in Gounod’s “Faust.” But the young woman only has eyes for Viscount Raoul de Chagny.

The show premiered in 1986 in London, before coming to Broadway two years later. It was staged by three key figures in the history of musicals: British composer Andrew Lloyd Webber, the late director and producer Hal Prince, and the British producer Cameron Mackintosh.

Together, they come up with a real tourist magnet. “The Phantom of the Opera” counts more than 13,500 performances at the Majestic Theatre on Broadway. It has been seen by 19.8 million people and grossed $1.3 billion since it opened, according to figures compiled by Broadway League.

But that wasn’t counting the shock of COVID-19, which imposed 18 months of silence and meager revenues on the 41 Broadway theaters. Before that, revenue easily exceeded $30 million per week, even $50 million for Christmas week. But takings are much less impressive since Sept. 14, 2021, the date when theaters reopened on the world-famous avenue. 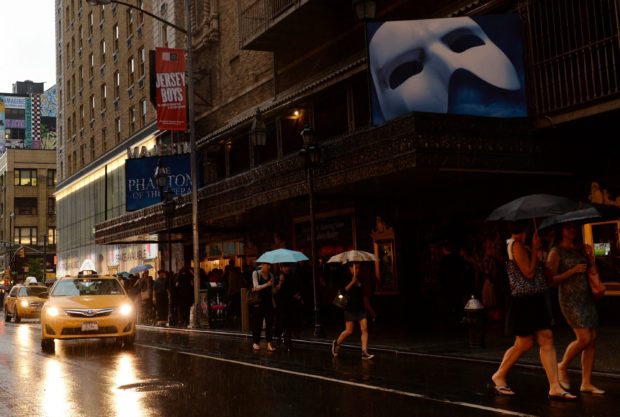 “The Phantom of the Opera” has paid the price. The musical only grossed $867,997 in the week ending Sept. 11, according to the New York Times. And that’s not nearly enough to cover the costs of the two-hour-and-thirty-minute production, which involves 130 people for each show.

“You don’t want to run a great show into the ground,” Cameron Mackintosh told the United States publication. “It’s always been one of my mantras throughout my long career: There’s an art to closing a show, as well as opening one.”

The last and 13,925th performance of “Phantom of the Opera” will thus take place in February next year on Broadway. But the end of its New York run doesn’t mean it’s the end of the road entirely for the hit musical, which is set to be staged in Mandarin from next year, according to information from The Stage. Indeed, the show must go on. JB