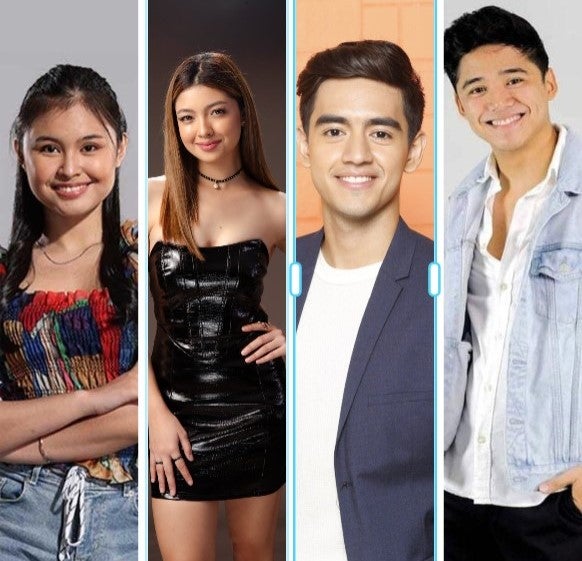 It has been an exciting year for Regal Entertainment, Inc. to find its presence and footing back on television via GMA Network. Since then, we have had the “Mano Po Legacy” franchise on television make its nationwide debut, with a third installment on its way, and we have “Regal Studio Presents” the self-contained multi-genre episodic series that has been showing every Sunday afternoon, 4:35 p.m. on GMA Network.

“Regal Studio Presents” has been a hotbed of new talent to watch out for. A good number of young actors who have got to appear in an episode or more in this program have now been made cast members in primetime programs on GMA Network. In short, they showed their potential in “Regal Studio Presents” and it caught the attention of the right people who can make a difference in their professional careers. They have now been given more breaks and chances to continue to prove themselves as actors. Indeed, everyone has to start somewhere. Everyone has a beginning. And this golden rule in life certainly applies to all the young actors who have gotten to appear in “Regal Studio Presents.”

Credit has to be given where credit is due. “Regal Studio Presents” was the brainchild of Regal’s Roselle Monteverde and GMA Network’s Jose Mari R. Abacan. They wanted to create a special program to showcase our young untapped talent in the entertainment industry, and it has worked. “Regal Studio Presents” is a one-of-a-kind program on television right now. It continues to serve its many purposes, which all mean to push forward the discovery and utilization of young actors who have what it takes to become big stars sooner than later.

Recently, the first anniversary of “Regal Studio Presents” happened. During that special digital conference, a few of the famous young stars that have appeared within the first five seasons of “Regal Studio Presents” were there to be interviewed. They were Jana Francine Taladro, Lianne Valentin, Yasser Marta, and Carlo San Juan. I was able to ask all of them one interesting question.

If chosen to appear in another episode of “Regal Studio Presents,” what genre would you want it to be, and is there any star who is present or not present here right now with us you would like to work with again or work with for the first time?

Lianne Valentin: I want to do drama with Ms. Jaclyn Jose because I have worked with her before for a show on another network when I was a child. And I have learned from my time with her. There is still advice she has given me before that I am still using now. So I want to work with her again in drama, because she is a deep actress, she is very creative with characters. And I want to learn more from her.

Yasser Marta: I am an old soul and I like everything from the past. So if I were going to do an episode of “Regal Studio Presents,” it would be about historical fiction from the sixties, seventies, and so on. Then, the genre would be crime-mystery since I enjoy watching crime documentaries. I would want to work with Beauty Gonzalez.

Carlo San Juan: For me, the genre I want is action because it is a given that I am a sporty guy and I have a muscular body. Then, the actor I want to work with is Ken Chan because he is a versatile actor. And he can handle any role given to him. I have not yet seen him do anything in action. That is why I would want to experiment with the action genre with Ken Chan.