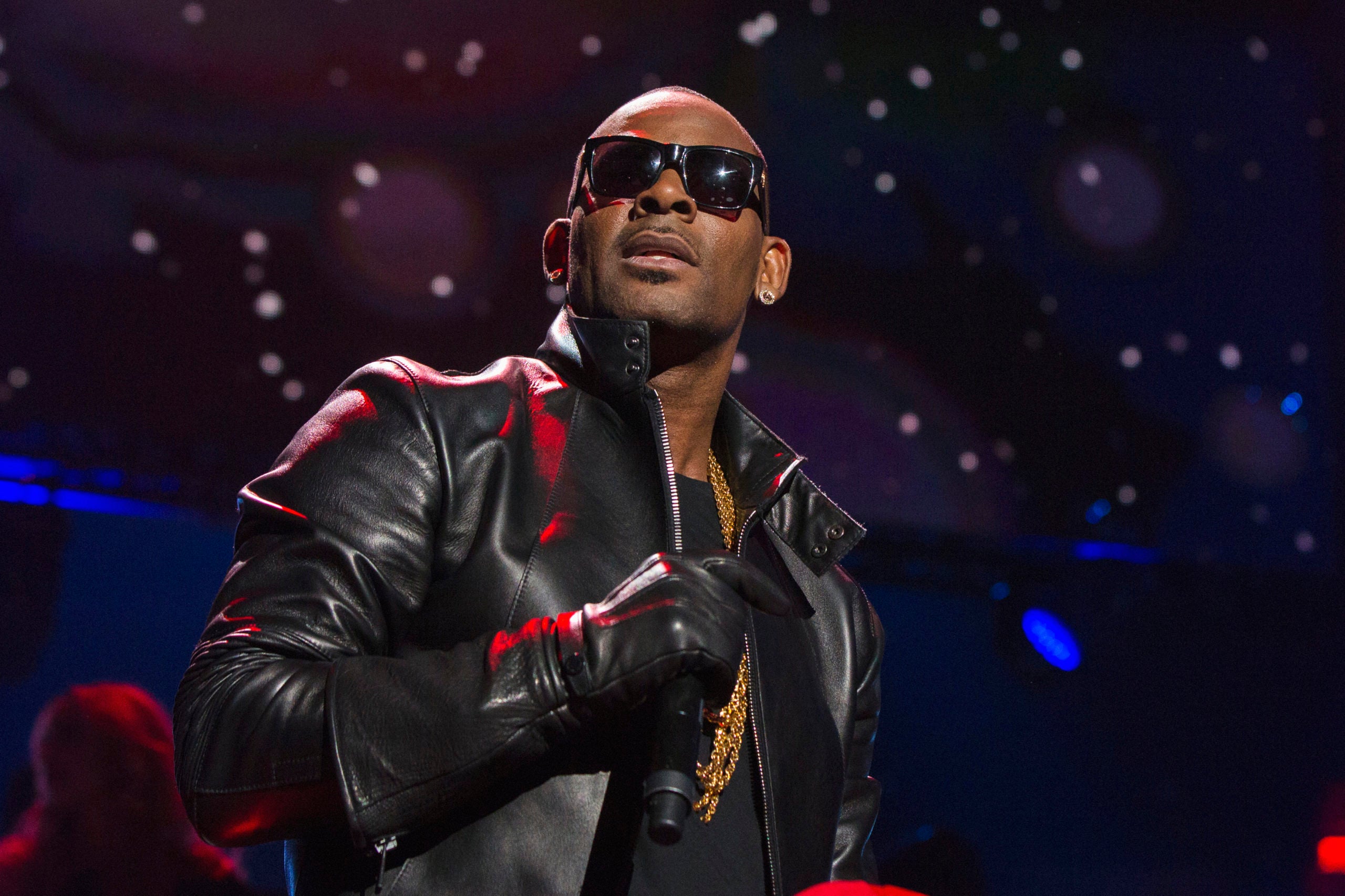 CHICAGO  – R&B singer R. Kelly was found guilty on Wednesday on multiple charges of child pornography and luring underage girls to have sex with him but not guilty of obstructing a 2008 state case that ended with his acquittal.

In his latest trial, Kelly – whose full name is Robert Sylvester Kelly – was found guilty by a jury on six out of 13 counts, prosecutors said.

He was found guilty of three child pornography counts and three counts of enticing minors for sex, but acquitted of seven other charges that included obstruction of justice, and conspiracy to receive child pornography.

In Chicago, a conviction of just one count of child pornography carries a mandatory minimum sentence of 10 years.

The verdict of the jury in U.S. District Court in Chicago came after jurors deliberated for 11 hours over two days.

Kelly is among the most prominent people convicted of sexual misbehavior during the #MeToo movement against sexual harassment and abuse in recent years.

During the five-week trial, several women took the stand and told jurors that Kelly sexually abused them when they were minors. The jury also saw a video of Kelly molesting his goddaughter, who testified that the abuse began in the 1990s when she was a teenager.

The men were accused of trying to bribe and threaten witnesses in the 2008 Illinois case in which Kelly was found not guilty on 14 counts of child pornography.

In June, Kelly was sentenced to 30 years in prison on his conviction in a New York federal court on racketeering and prostitution charges. That trial amplified accusations that had dogged the singer of the Grammy-winning hit “I Believe I Can Fly” for two decades.