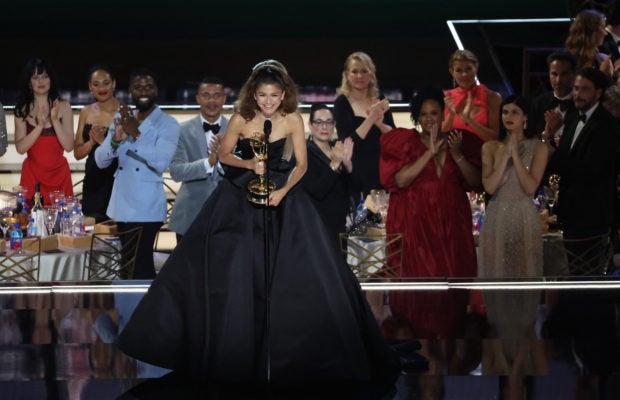 LOS ANGELES — The Emmy awards, the highest honors in television, were handed out at a live ceremony in downtown Los Angeles on Monday.

The following is a list of winners in key categories: