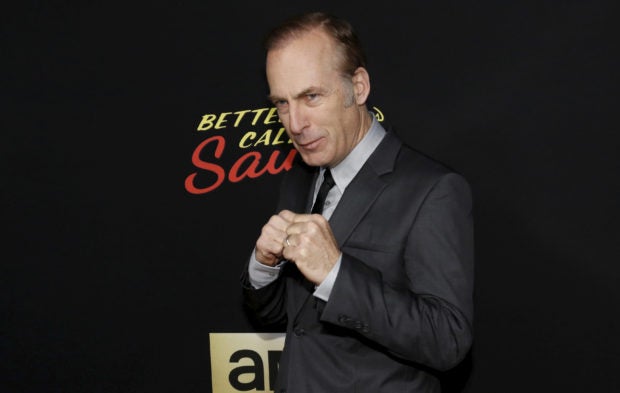 LOS ANGELES — With pandemic production problems largely in the past, many of Hollywood’s most acclaimed television shows and actors are back in the running for the annual Emmy awards on Monday.

Now, series such as HBO’s media dynasty drama “Succession” and actors including Bill Hader, Rachel Brosnahan and Donald Glover are in the hunt again.

“Succession” racked up the most nominations of any show at 25, and is considered a favorite for the night’s top prize of best drama. The series was not eligible last year, opening the door for royal family tale “The Crown” to claim the honor. “The Crown” did not release a new season during this year’s Emmy window.

“So ‘Succession doesn’t have to worry about them, but it’s got a bunch of new shows that are really hot” to fend off, said Chris Beachum, managing editor at the Gold Derby website.

Feel-good, fish-out-of-water story “Ted Lasso” may repeat as best comedy, though Hulu’s “Only Murders in the Building” could pull off a victory, awards watchers said.

“Lasso” star Jason Sudeikis will face off with Glover for “Atlanta,” Bill Hader for “Barry” and both Short and Martin from “Only Murders” for the lead comedy actor accolade.

Like many of this year’s races, the winner in that contest is tough to call, Gomez said.

“There are usually only one or two categories that are a little bit of a toss up, and here there’s a handful,” he said. “We’re all going to be in for some surprises.” JB