No grants for 2022 Sine Halaga finalists 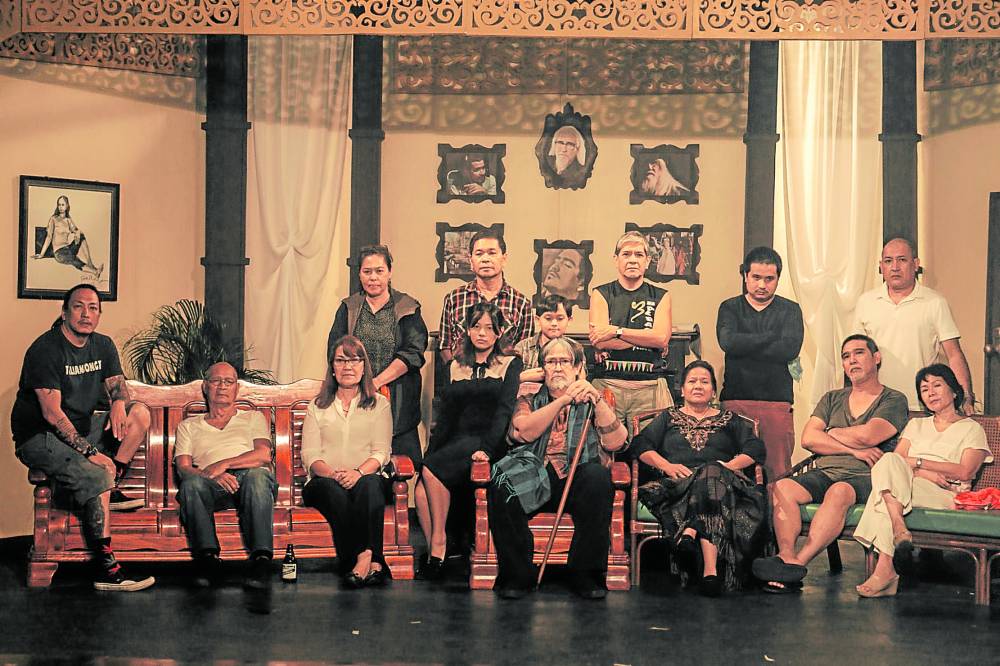 “We want to showcase films that are cinematic,” declared filmmaker Elvert Bañares, also the festival director of the 2022 Sine Halaga Film Festival, after announcing the call for entries for its second edition in December.

“By cinematic, I mean a film should have high regard for the narrative, the characters and the film’s technical aspects, and how these elements are creatively weaved together into one coherent whole using elements of cinema. We don’t want to see works with ‘in your face’ messages or propaganda. Just look at our 12 short films last year,” Bañares told reporters during a recent virtual media gathering.

“This is why our jury are either filmmakers or film experts, such as teachers and critics. They will help us find and celebrate projects that have a sense of cinema,” he added. 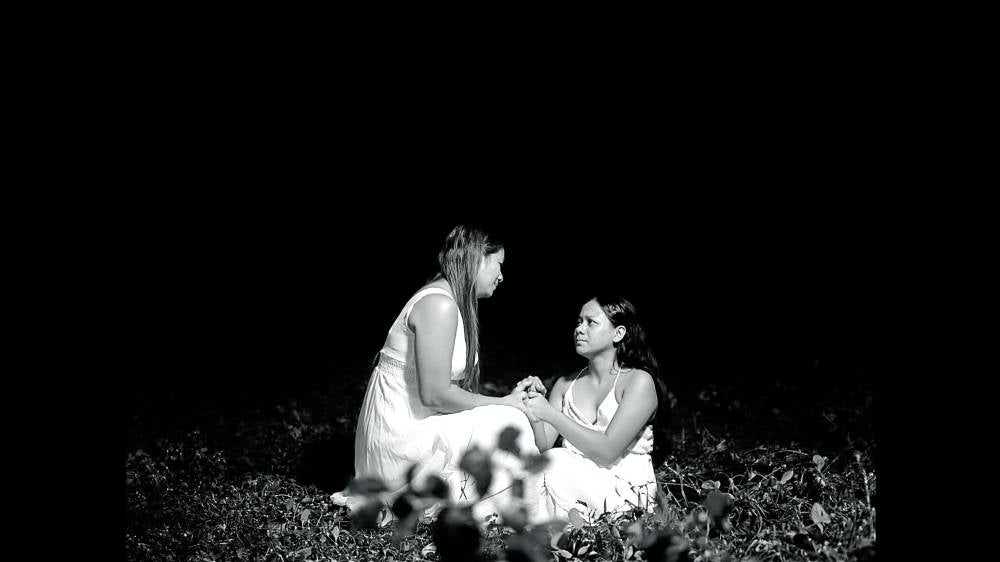 For the 2021 edition of Sine Halaga, 12 filmmakers each received a P400,000 grant from the National Commission for Culture and the Arts (NCCA), Their short films, which highlight Filipino cultural values, were also used for classroom education.

For this year, however, the festival has opted not to give grants, according to Bañares. “The budget comes from the NCCA’s Values Formation Program. We can’t discontinue the festival just because we think the budget we’ve received is not enough. We still have to carry on with our goal of providing young filmmakers a platform to showcase their talents,” he pointed out.

Bañares added that giving grants is only secondary to the festival’s aim of promoting the 19 Filipino values that were identified from a two-year research conducted by the NCCA. “We need to address these values. We also think that there are a lot of existing films out there that reflect these values,” he added. 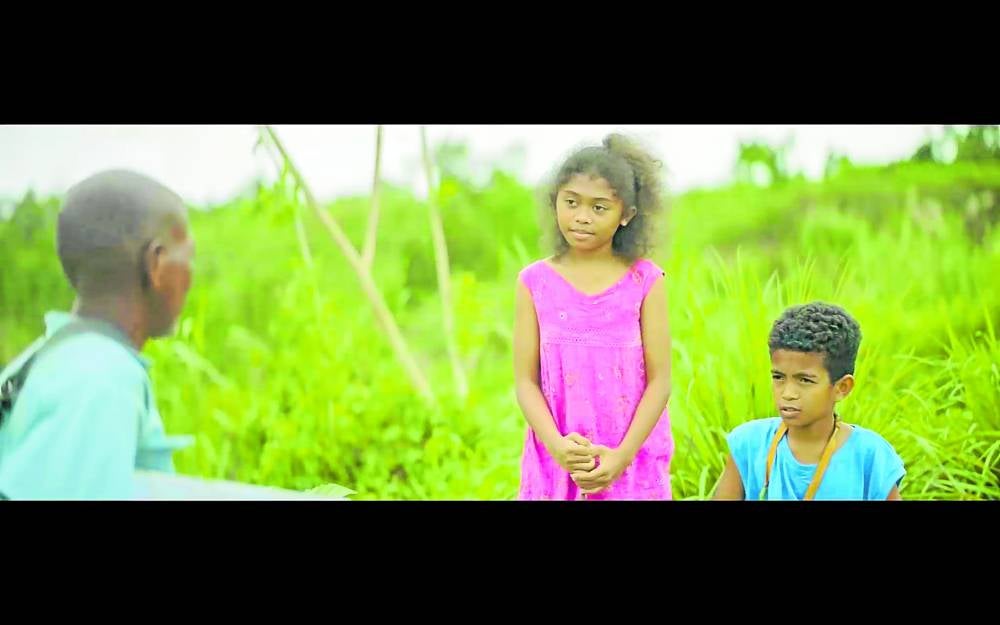 The second edition of Sine Halaga has two competitive categories: for adult filmmakers and for student filmmakers. For the adult category, the top three winners will each get a cash prize of P100,000, while the five finalists will bring home P20,000 each. For the student category, the top three winning films will each get P50,000, while the five finalists, P10,000.

Bañares also pointed out that the difference of Sine Halaga from other festivals is that its participating films are included in the educational programs of various schools all over the country. “Also, it doesn’t just run for a week, but for an entire school year. The films are being used in the arts-related curricula of most schools,” he said.

According to National Study on Filipino Values author and lead researcher Arvin Villalon, “Filmmaking is both intrapersonal and interpersonal, and can even be metapersonal, especially when you think about how you connect to people. Using films to aid in learning … can be interesting. As an educator, you will be able to reach out to more people,” said Villalon, who was also a member of the 2021 edition’s selection committee. 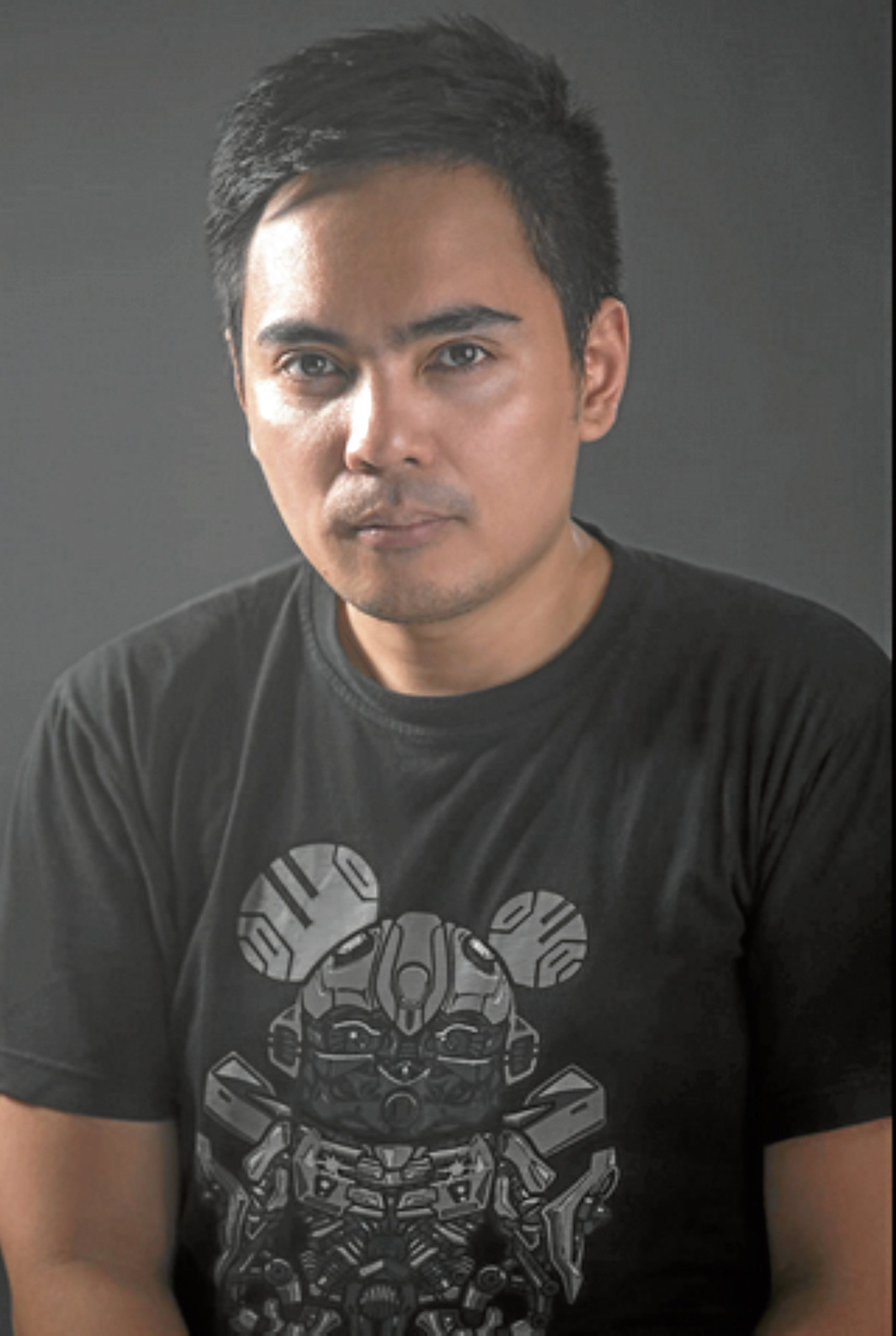 Bañares agreed, adding that: “It’s never our goal to promote the filmmakers and their bodies of work. We promote the chosen films by conducting special screenings in various schools. In 2021, we had launches in schools in key cities in all the three regions. We were able to give the teachers, who are members of the Sine Halaga Club, access to all the films so that they could use them in their classrooms.”

Bañares also said special screenings of the 2022 short film entries will be held at the Metropolitan Theater in December. “The filmmakers will definitely be there, and gala screenings will be organized for each of them. As in other festivals, they will be given the opportunity to introduce their producers, cast and crew, as well as discuss the goals of each of their films,” he declared.

The 2022 Sine Halaga Film Festival is produced by the NCCA, in partnership with the Negros Cultural Foundation. INQ