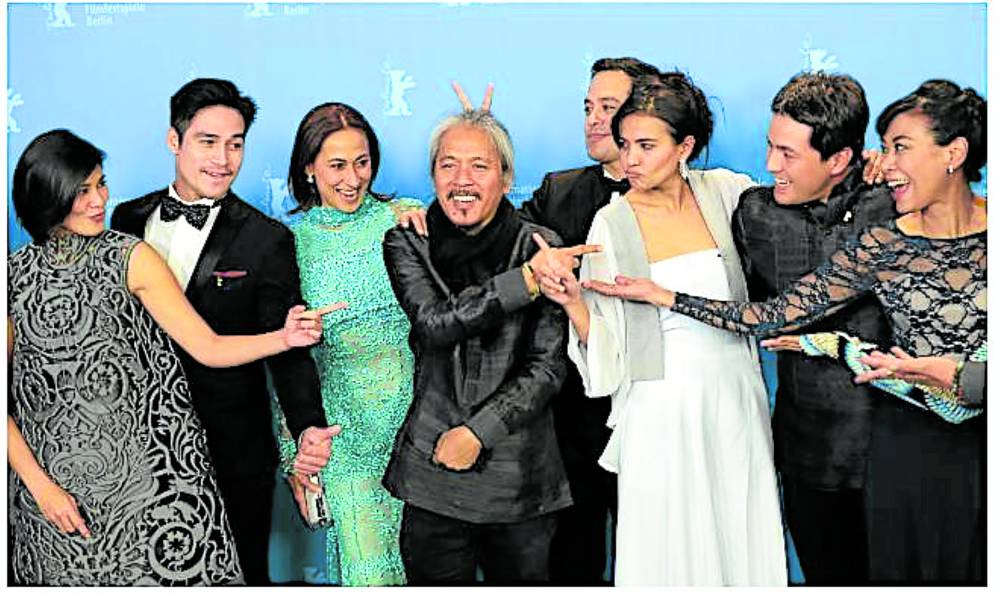 There’s no doubt she’s a consummate, multiplatform veteran actress, but in the last few years of her life, Cherie Gil aspired to write. In fact, she was part of Batch 21, National Artist Ricky Lee’s scriptwriting workshop in 2018.

The exclusive workshop was held every Sunday at Lee’s home in Quezon City and required about 14-session days or more.

“We call our batch ‘The Prodigals’ because we’re ‘pasaways,’ [but] Cherie does her homework and was able to turn in the script requirement,” said filmmaker Achinette Villamor, one of the actress’ batch mates.

“She always dressed simply and never drank beer,” Villamor added, laughing as she recalled the customary round of after-workshop drinks.

“‘Wait for me! I’ll buy something real to drink,’” she said while mimicking Gil, who would excuse herself and return at once with bottles of her favorite brand of white wine.

Lee said Gil was bursting with so many ideas during the workshop and had wanted to write them all down.

“She was able to submit a story about a mother-daughter relationship. It was very personal, so she had some difficulty writing it. I can’t remember the title, but I told her the story could also be good material for a stage play,” Lee said.

Like most workshop alumni, Gil would return to Lee’s house after graduation to attend the occasional get-togethers, especially during Lee’s birthday and Christmas celebrations.

“After the workshop, we still had contact. When she read my book ‘Kulang Na Silya’ during the pandemic [lockdowns], she called me up to consult about writing her memoir. She was very excited about it,” Lee said. “Kulang Na Silya” is Lee’s collection of essays on writing and his musings in life, released in 2020.

“So that was the last time [I spoke to her] … over the phone. I also didn’t know that she was sick. We’ll miss her a lot because she was always around and happy to be with,” Lee said. 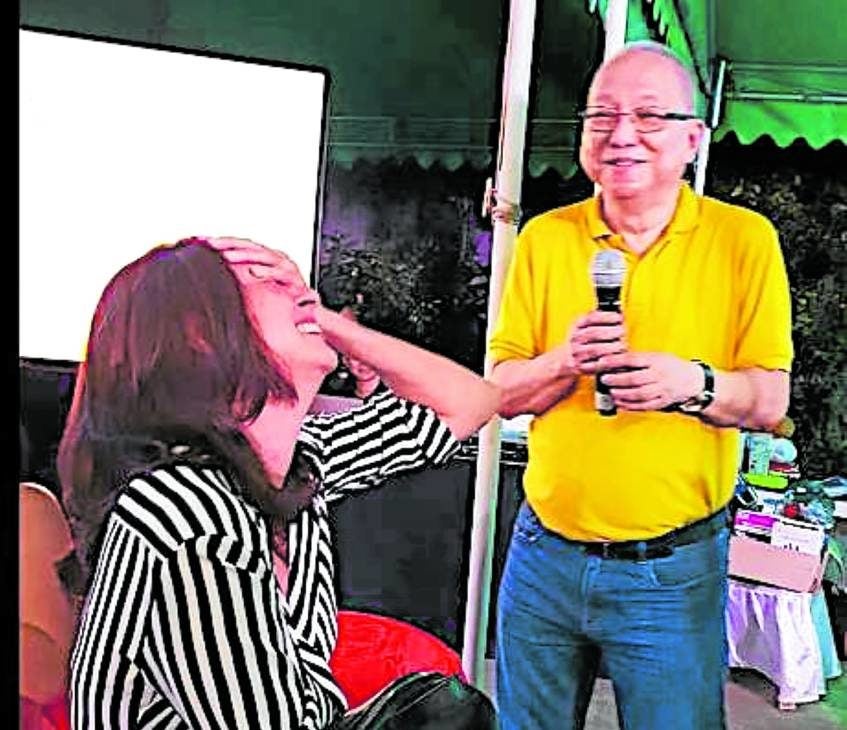 For his part, acclaimed auteur Lav Diaz directed Gil in his 2016 historical fantasy “Hele sa Hiwagang Hapis (A Lullaby to the Sorrowful Mystery).” She played one of the three Tikbalangs or shapeshifters, alongside Angel Aquino and the late Bernardo Bernardo.

In the eight-hour film that won for Diaz the Silver Bear Award at the Berlin Film Festival, Gil cherished her brief fangirling moment with Meryl Streep, who was head of the jury that year. Clive Owen was jury member, and Gil wrote how she “blatantly grabbed his cheek and gave him a long kiss and hug.”

“Cherie Gil is larger than life. I’m still using the present tense as I see life as just a continuum anyway. All things must pass, yes, but the thing we call death is just another realm. Hindi naman s’ya mawawala,” Diaz told this writer in an email. “Memory is life’s ultimate sphere, I believe. Cherie is unusual, sui generis and extremely different, without even trying. That’s her, the Cherie Gil.” 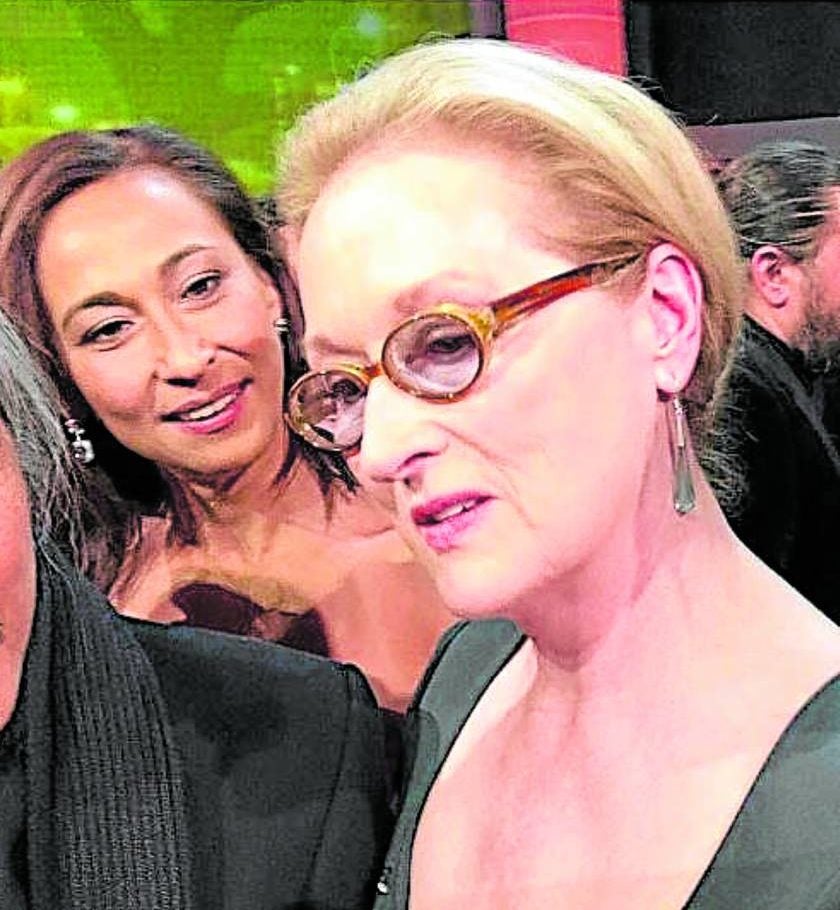 The filmmaker said that “Hele” wasn’t the first time he had worked with Gil, or at least attempted to get her for his film.

“When I was still struggling to start ‘Ebolusyon ng Isang Pamilyang Pilipino’ in New York City where I was an OFW (overseas Filipino worker), briefly, she was part of it,” Diaz said, referring to his nearly 11-hour film, released in 2004.

“We met up, talking about what we were going to do, her character at kung anu-ano pa. Eventually, because of the very protracted nature of my process, she said she couldn’t do it because she was nurturing her kids,” Diaz added.

“Of course, ‘Hele sa Hiwagang Hapis’ came years and years later. Age has taken over us, corporeally, but Cherie’s spirit and demeanor didn’t change at all. What a unique persona. Salute to the great Cherie Gil.”