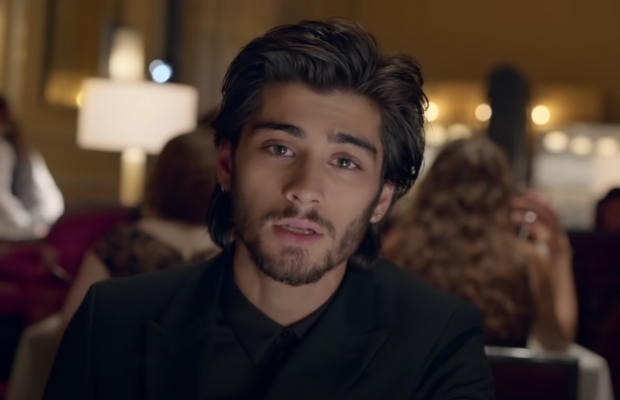 Zayn Malik took fans on a trip down memory lane as he made a short cover of “Night Changes,” one of the hit songs of his former band One Direction.

The singer gave an a cappella performance of the song, as seen in a black-and-white video on his Instagram page yesterday, Aug. 16. The said video has garnered over 23 million views as of this writing.

Malik sang his former bandmate Harry Styles’ line in the second half of the chorus, which goes, “Everything that you’ve ever dreamed of / Disappearing when you wake up / But there’s nothing to be afraid of / Even when the night changes / It will never change me and you.”

Ecstatic Directioners could not help but gush over the singer’s unexpected song cover, with some of them asking for a band reunion.

“[One Direction] reunion = what we all want,” one @jordanweekender commented.

“Zayn singing [One Direction] songs in 2022 is literally the best thing could ever happen,” one @lauurencecaamire stated.

“This is breaking and healing my heart all at the same time,” one @maryyyylong said.

“Night Changes” is part of One Direction’s fourth album released in November 2014, months before Malik’s departure was announced in March 2015. Meanwhile, his recent song cover is not the first time Malik caused nostalgia among fans, as he also showed himself singing a part of the band’s 2013 song “You & I” last June.

One Direction continued as a quartet — Styles, Niall Horan, Louis Tomlinson and Liam Payne—after Malik’s exit, and eventually decided to go on hiatus in January 2016.  /ra