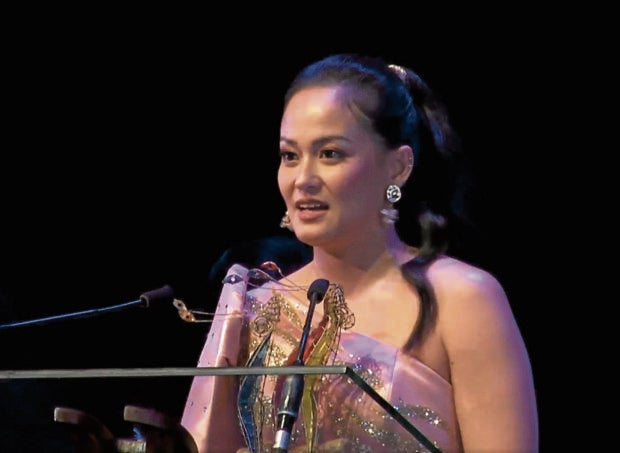 Everything is still fresh. Everyone is sad, of course. But we first chose to focus on work. We will all see each other [to celebrate Cherie Gil’s life] soon.”

Eigenmann, who won for her performance in Anna Isabelle Matutina’s “12 Weeks,” said that the award was something that “assured me of my hard work. You know that the family has been going through a really tough time since last week. I think this is my dad and my Tita telling me to smile,” she said, referring to her late father Mark Gil and her aunt, Cherie, who succumbed to cancer only two weeks ago.

Eigenmann plays Alice, a 40-year-old woman who discovers she is pregnant after finally deciding to break away from a toxic relationship, and must then decide on whether or not to continue her pregnancy. The film also bagged the Netpac Award.

The night’s big winner was “The Baseball Player,” Carlo Obispo’s dramatic piece about a teenager living in a war-torn community who dreams of snatching a sports scholarship by playing baseball. It brought home four major awards—best picture, best actor for Tommy Alejandrino, best screenplay for Obispo and best editing for Zig Dulay.

“There are so many ways to interpret the movie, but it’s really about our youth—their right to dream, to live, and to act like children. The film wants us to realize that, as adults, it is our responsibility to protect these rights. As a filmmaker, however, it is my responsibility to keep telling their story,” Obispo told Inquirer Entertainment shortly after the awards show. 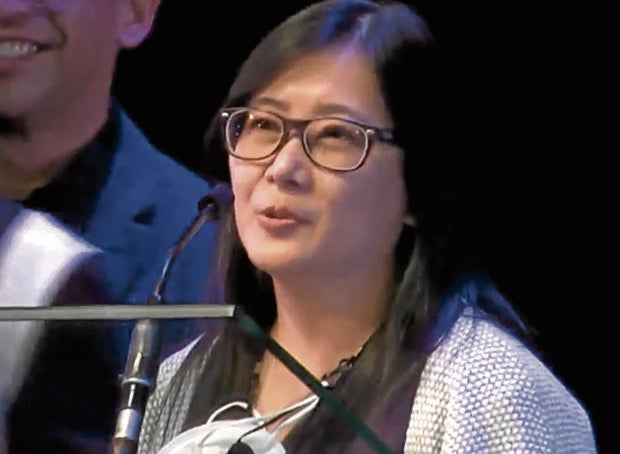 “I’m aware that some of the scenes in the film can get too painful to watch, but the truth really hurts. In a way, I’m happy that the devises I used to convey my message were actually effective; that’s what’s more important to me. The award is merely a bonus,” Obispo pointed out.

Alejandrino said winning the award meant so much to him because “I’ve always dreamed of being an actor—that’s all I think of. Watching even just the first few scenes during our gala premiere, I was already in tears because I realized that this is all I’ve ever wanted. I’m living the dream now,” he declared.

As to whether what happened to his character in the film’s ending was justified, he said: “To be honest, I have my own preference of what the ending should be, but I love the actual ending as much because it made the film go full circle.” 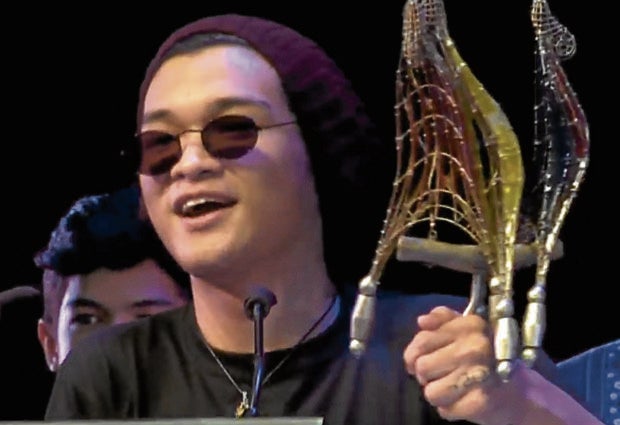 “The Baseball Player,” as well as the other festival entries, have been screening in Ayala and SM Malls across the country since the festival has ended its run at the CCP on Aug. 14.

Another big winner was Ma-an Asuncion-Dagñalan’s teen-oriented drama “Blue Room,” about the members of a rock group who got arrested allegedly for possession of illegal drugs. The film received the Special Jury Award, and Dagñalan, the best director honor.

“I realized that what they always say about winning an award is true: All of a sudden, everything moves in slo-mo, and then your mind becomes blank. That’s exactly what happened to me onstage,” Dagñalan told Inquirer Entertainment. “I’d like to believe that I’ve achieved my goal when the film topped the box-office race. It meant that a lot of people were able to hear its message. When the youth get to see it, I want this to be their takeaway: We have to learn to respect other people, we have to realize how important relationships are, and most of all, we have to be responsible in our use of power.” 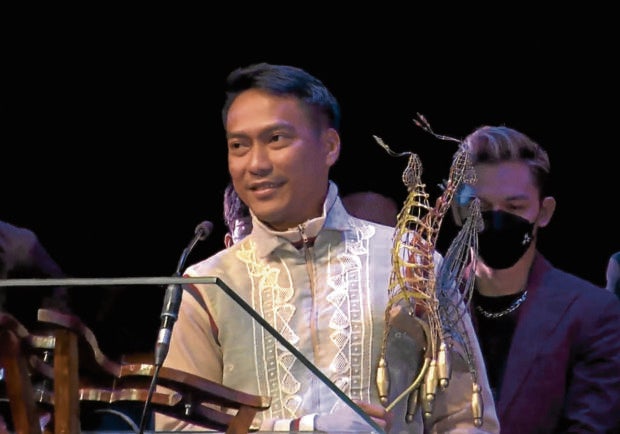 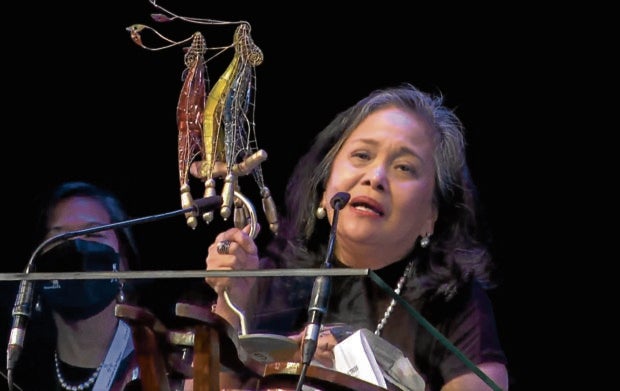 Meanwhile, the Film Development Council of the Philippines (FDCP) will be giving away a cash grant of P1 million to each of the 10 finalists of the full-length feature category of the 2023 edition of the Cinemalaya, according to actor Tirso Cruz III, the agency’s newly appointed chair. 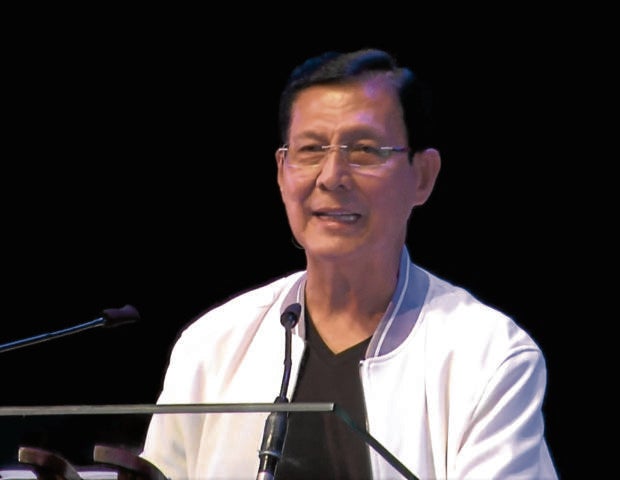 “The FDCP, together with the Cinemalaya, have one goal in mind: To empower the Filipino filmmaker. We are not here to promote ourselves or whoever personality we support. Dadaanin namin sa gawa, ’di lamang sa dada,” announced Cruz as part of the two-hour awards ceremony. “The FDCP is all about serving the Filipino filmmaker above all else. We must all work together, believe in each other, and work for a common goal: To open greater opportunities to the next generation of Filipino masters and to foster continued development so that the world may finally recognize the richness of our culture.” INQ