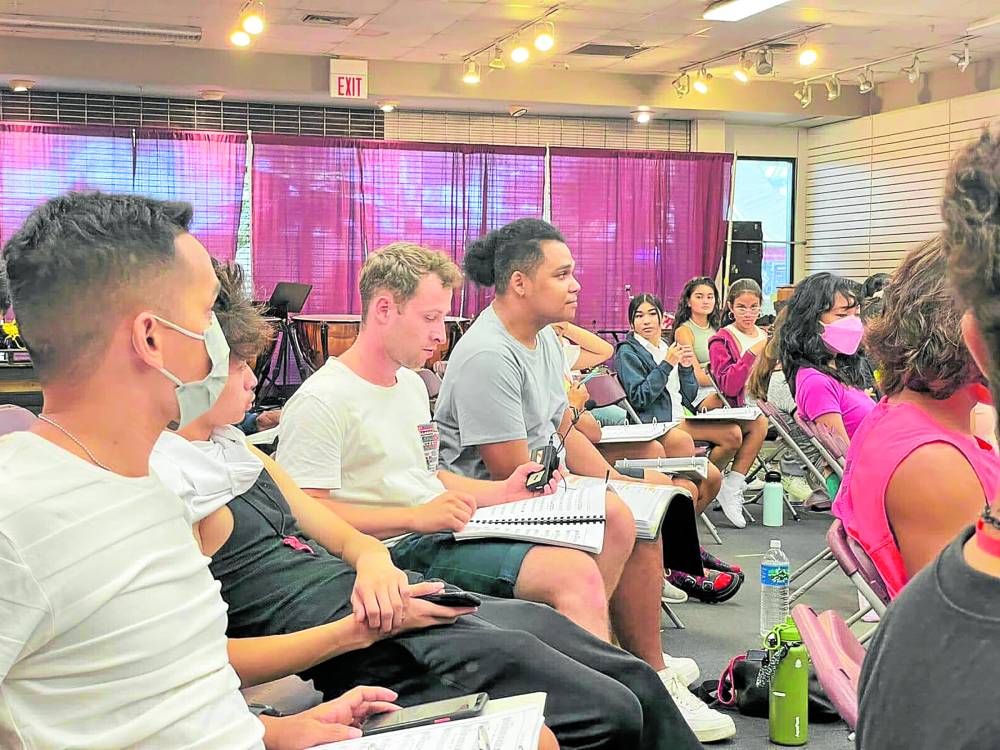 Pop-R&B singer Garrett Bolden, who was recently cast in an upcoming production of “Miss Saigon” in Guam, didn’t get to meet his American father—a former member of the United States Navy—until he was 18 years old. And it’s that longing he had as a child, he said, that made him feel connected to the story of the musical.

“More than the love story, it’s also about abandonment. I myself experienced … I spent a long time looking for my biological father. Reading the story, I found out that there were so many abandoned children, [after the Vietnam War]. A child knowing who his or her parents creates a big impact. That’s what really touched me,” he said in a recent online press conference.

And it was only fitting that he landed the role of John Thomas, the enthusiastic marine, who performs “Bui Doi”—a song about abandoned children by Vietnamese mothers and American soldiers.

“It was my audition piece. When I first heard the song, it hit me somewhere because it was so relatable for me … I felt like I was able to give the right emotions during my audition … Maybe it was one of the reasons they considered me,” surmised Garrett, who grew up with his mother and Dutch stepfather.

Mounted by the Guam Philharmonic Foundation and the World Theater Productions, this special staging of “Miss Saigon” is set to have a weeklong run starting Sept. 2. Unfortunately, both his fathers will never get to see his theater debut—his biological father died three years ago; his stepfather, only recently.

“But I know they’re proud of what I have achieved in life and the dreams I’m working hard for. One they always wanted me to do is for me to keep doing what I love. I know they’re guiding me,” the 29-year-old GMA 7 artist said.

While he has always loved watching musicals and plays, Garrett said “Miss Saigon: Guam” was an “unexpected” blessing. “I didn’t really know that there were tryouts in the first place. It just so happened that a friend told me about it … I sent an audition tape. A few months later, I got callback for the next audition steps. And then I was finally offered the role,” he related.

Because his theater experience is limited only to occasional and casual performances in high school, Garrett made sure to make all the necessary preparations before flying to Guam. “I knew that my role is going to be quite heavy. I was so excited. But I knew that I also had to condition myself,” he said.

“I started going over my lines and scripts and studying my songs before I left. I know that theater isn’t just about singing—it also requires you to use your whole body to act. And that includes dancing. It’s something I’m really excited about. For sure it will feel new to me, but I’m willing to learn new things to play my role well,” he said. 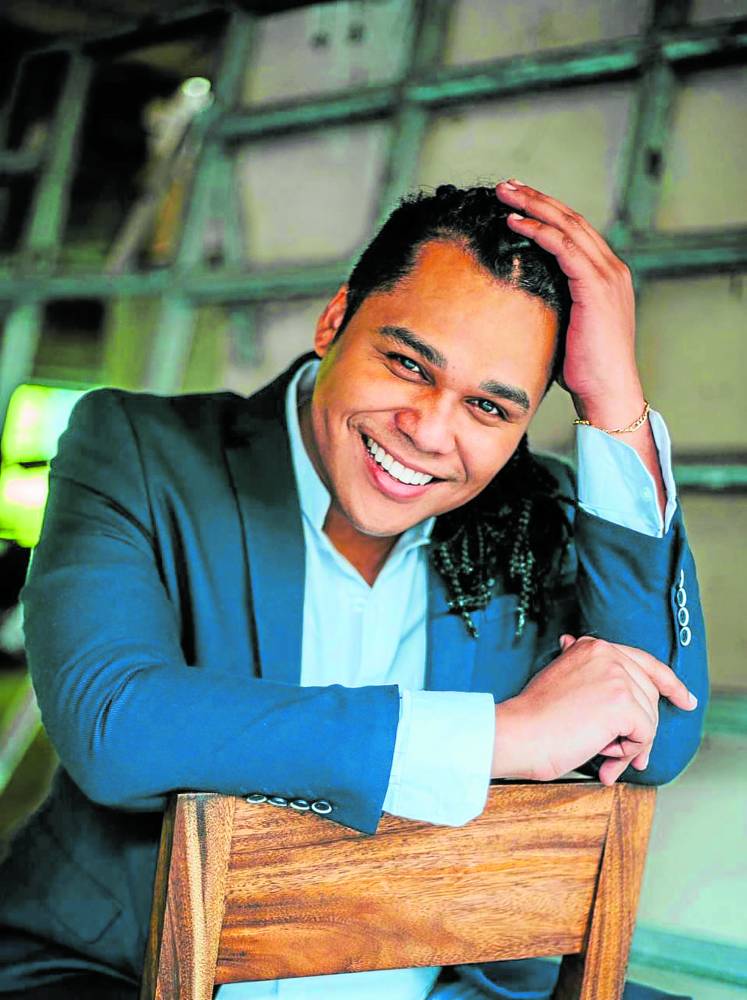 Performing without a track will probably pose another challenge, he said. “As a pop singer, I’m used to singing with a microphone and a track. But in theater, you really have to project your voice. How do I do that while acting? That’s what I have to focus on.”

“There’s a bit of pressure. But I know I will be able to do this,” added Garrett, who was a finalist in the first season of reality talent search “The Clash.”

One of the people Garrett turned to for some much-needed advice was his friend and “All-Out Sundays” colleague Aicelle Santos, who starred in “Miss Saigon’s” 2018 UK and Ireland tour. She also starred in the Philippine Educational Theater Associations hit musical “Rak of Aegis” in 2014.

“Even before I got this role, I would ask her about how I could take part in a Peta musical, and how I can audition for local stage plays. She was excited when she found out I was doing ‘Miss Saigon.’ Aicelle shared with me what her experiences were like. She told me what to expect and what not to expect … what I needed to know before I even stepped into rehearsals,” he related.

“I have always wanted to try theater because those who do, like Aicelle, have this something extra and different when they perform And I was curious about that. I wanted to learn. I’m so happy it’s happening now and I’m looking forward to more opportunities in the future,” he said.

There were moments in his career, Garrett admitted, when he wondered whether or not show biz was really meant for him. “Even before the pandemic, I would ask myself ‘Will I get the break I want or deserve? Will I be able to sing on a bigger stage?’ Those were constant questions,” he related.

But patience, Garrett realized, does pay off. “It’s as if someone is telling me that I just have to wait a little longer. But somehow, whenever I doubt myself, an opportunity comes along … big or small, it doesn’t matter. These are all blessings from God,” he said.