No longer in competition mode, ‘The Clash’ champ Mariane Osabel wants to do her best without overthinking | Inquirer Entertainment

No longer in competition mode, ‘The Clash’ champ Mariane Osabel wants to do her best without overthinking 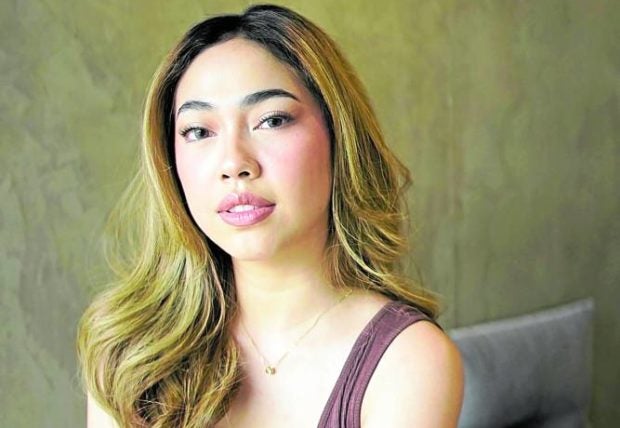 Like many new singers, “The Clash” Season 4 winner Mariane Osabel often wonders about how she can leave a lasting impression on people and make a mark in show biz. But as much as she wants to stand out, she won’t resort, she said, to singing over her peers onstage.

“If we’re doing a duet or a group performance, and one of us is belting, I would sing in a neutral way to balance it out. Otherwise, we wouldn’t sound melodious … It wouldn’t sound appealing to the ears if I belt out while the other is going at it,” Mariane said in a recent online conference for her debut single, “Pira-piraso,” under GMA Music. “Hindi ako bibirit din. That’s my mindset when doing group numbers,” the 24-year-old recording artist added.

“I’m grateful. Words can’t explain how happy I am to be part of ‘Queendom.’ Grabe ang experience. We have a tight relationship. Our dynamic is genuine and beautiful,” Mariane said. “Walang sapawan … We all give each other time under the spotlight, because we know that we deserve it.”

And if some people think that Mariane hasn’t been showing the same kind of vocal power she did in contests, it’s because she’s no longer in competition mode. “It really depends on the parts I get. I try my best to emulate the level of my performances in ‘The Clash.’ But now, I just want to do my best without overthinking things and stressing myself out,” she said.

Being part of ‘Queendom,’ she said, helped expand her range as a singer. “At first, I thought my voice only works in certain genres. Here, I’m given songs I don’t know or haven’t tried ever. And then, I would surprise myself in rehearsals that I’m capable of singing other types of songs. It improved my versatility,” she said. 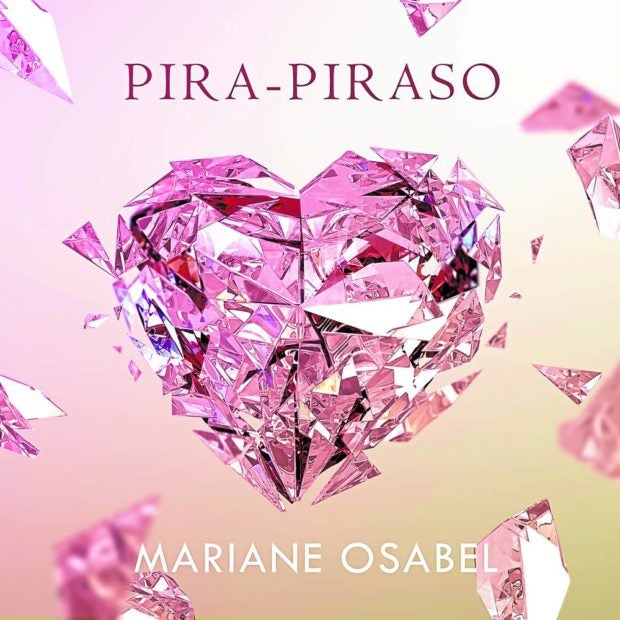 Mariane’s dancing, however, needs more work, she admitted. “I still lack the coordination or muscle memory to dance. I’m really, really trying, though!” she said, laughing.

Composed by Issa Rodriguez, “Pira-piraso” talks about healing from a past relationship, and dealing with the mistakes that came with the heartbreak. “It’s about moving on and how you should be whole again before entering a new relationship. The other person doesn’t deserve only pieces of your love,” Mariane said.

Having a song that she can finally call her own is a dream come true for the singer from Iligan City. “My fans have been telling me that they can’t wait to hear my first single; that they’re looking forward to it. I’m so happy because they never failed to show me their love and support,” she said. “It was worth the wait.”

Winning “The Clash” also opened new doors for Mariane, who now gets to travel around the country for out-of-town gigs and shows. “There are more guest appearances and shows. And this is what I have been dreaming of. I wanted to be part of the entertainment world,” related Mariane, who’s also interested in acting. “I have already tried doing online acting workshops. I think it would be exciting and challenging to do it in person.” It’s certainly worth a try. After all, she said, there’s no harm in failure. “If new doors open, go. I don’t want to second guess myself, because I know I have nothing to lose anyway. If you don’t make it, there will always be lessons to learn from it. Just try and try,” she said. INQ