MANILA, Philippines—The Philippines first earned its Miss United Continents crown courtesy of Jeslyn Santos who won in 2016, also making her the first and so far only Asian to win in the Latin-dominated global tilt. She is still the lone Filipino winner to date, but that may change.

Pageant veteran Camelle Mercado is currently in Ecuador to aim for the elusive second Filipino victory in the 16-year-old competition. And what she considers to be her advantage over the other delegates is having as a national director a former winner—Santos herself.

Santos recently acquired the franchise for the Philippines in the Miss United Continents pageant, following the death of former national director and her mentor John dela Vega. She then appointed Mercado, who was last seen on the 2019 Miss World Philippines stage.

Mercado believes being the only delegate with a former Miss United Continents titleholder as a national director will give her an edge in the competition, despite not having a conversational command of Spanish, the pageant’s language of choice.

She said Santos has been very supportive and “hands-on with me and I feel very fortunate because of that. She gave me a lot of tips and advice that I’ll apply on my journey in Ecuador,” Mercado told the Inquirer in an online interview. 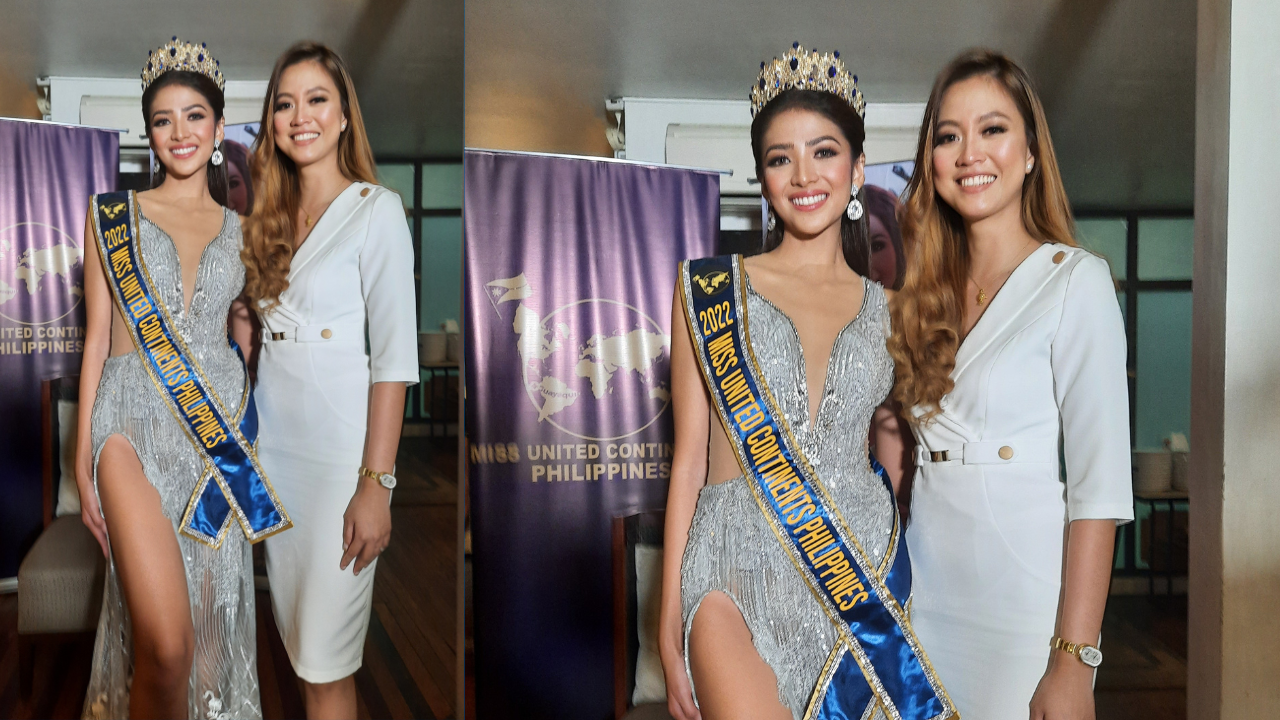 “I feel even more privileged and honored to represent our country. It just proves that being appointed is not a disadvantage in winning an international crown. Whether appointed or winning a national pageant, we only have one aspiration— to give pride to our country,” Mercado shared.

If she wins, Mercado said she will “go back to Ecuador to collaborate and work with [the organizers] to support the cancer survivors and promote tourism in the City of Portoviejo as the organization aims to share a renewed and rebuilt view of the city after it was devastated by an earthquake last 2016.”