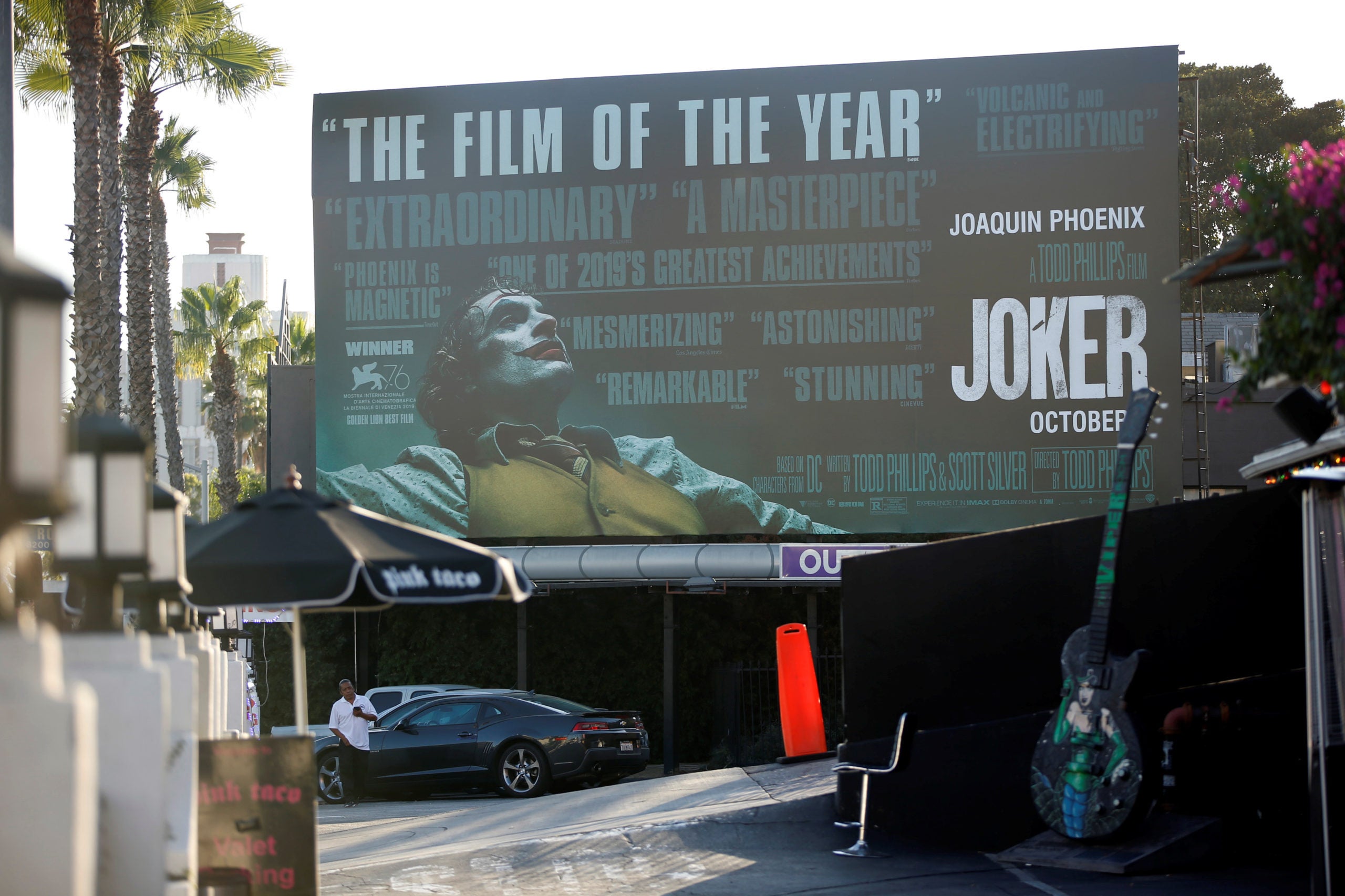 LOS ANGELES  – A motion picture sequel to the Oscar-winning psychological thriller “Joker,” based on one of the world’s best known comic book villains, is set for release in theaters on Oct. 4, 2024, a spokesperson for film distributor Warner Bros said on Wednesday.

“Joker: Folie a Deux,” will star Joaquin Phoenix reprising his role as the title character, which earned him the Academy Award as best actor in the original 2019 film depicting an origin story for the arch enemy of DC Comics’ superhero Batman, according to the studio spokesperson.

The 2019 film, which was Oscar-nominated in the best film category and won for best original score as well as for best lead actor, was directed and produced by Todd Phillips, who co-wrote the script with Scott Silver.

The story charted the psychological descent of the film’s protagonist, a failed party clown and wannabe comedian Arthur Fleck, and the social forces that transformed him from a dejected loner into a cold-blooded killer who inspires a wave of violence in the fictional metropolis of Gotham City.

No further details about the sequel were immediately made available by Warner Bros. But Hollywood trade publication Variety has reported that the new production will be a musical with Lady Gaga expected to play Joker’s co-conspirator, Harley Quinn.

Phoenix, 47, known for playing brooding or emotionally troubled characters, was widely acclaimed for one many critics hailed as one of the most chilling and disturbing performances in modern film.

He was the second performer to earn an Academy Award for playing the Joker, following in the footsteps of Heath Ledger, who posthumously won the Oscar for best supporting actor for his 2008 rendition of the character in “The Dark Knight.”