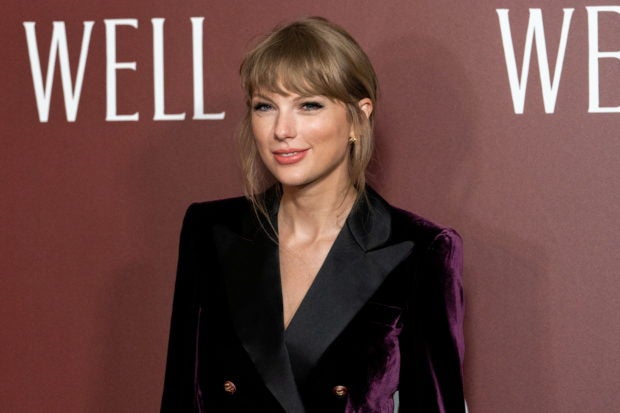 Taylor Swift’s spokesperson clarified that the American singer-songwriter is not responsible for all the trips her private jet was used for, after she was named the top celebrity polluter of carbon dioxide emissions (CO2e).

“Taylor Swift might be today’s pop princess, but Yard’s research found that [Ms.] Swift is the biggest celebrity CO2e polluter of this year so far,” the agency said. “Racking up a total of 170 flights since January, Taylor’s jet has amassed a vast 22,923 minutes in the air — 15.9 days. Quite a large amount considering that she is not currently touring.”

The study also stated that the singer’s total flight emissions so far this year is “1,184.8 times more than the average person’s total annual emissions.”

A representative of Swift then came to her defense and explained that the singer was not the sole user of the aircraft, as per an exclusive statement to Entertainment Tonight last Sunday, July 31.

“Taylor’s jet is loaned out regularly to other individuals. To attribute most or all of these trips to her is blatantly incorrect,” the statement read.

Meanwhile, other celebrities who are also on the list include Floyd Mayweather, Jay-Z, Steven Spielberg, Kim Kardashian, Oprah Winfrey and Travis Scott. JB