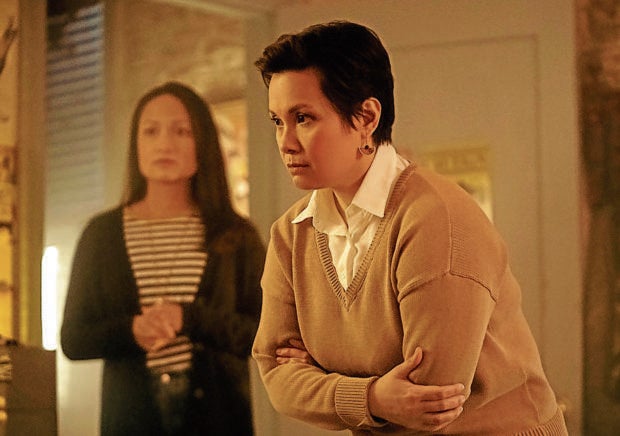 Out of an abundance of caution and being committed to not giving anything away, I’ve said next to nothing about the filming for the show, save for revealing the names of certain members of the cast.

Also in the cast are Mallory Bechtel (Karen/Kelly), Carson Rowland (Chip), Jordan Gonzalez (Ash), Alex Aiono (Shawn), Elias Kacavas (Greg), Ben Cook (Henry) and Eric Johnson (Sheriff Beasley). Yes, there are more characters in the show, but I shall stop there for now.

I auditioned for the show on Sept. 1, 2021, filming myself in my living room in Manila (Josh Pultz, my manager, was my scene partner, reading from his home in upstate New York), and was told that I got the job eight days later, on Sept. 9. How Josh broke the news to me is classic:

Josh (via text): Can I ask your advice on something when you’re up and lucid? Can I FaceTime you?

Me (replying): I’m up and lucid, what’s happening?

He then calls and says, “I need some advice on how to tell a client she just booked a TV series.” After a few seconds of silence, the screaming from my side of the conversation began in earnest.

The first person I called with this amazing news was Gerard, who was in his Kuala Lumpur kitchen making breakfast. Of course he was happy and excited, and we then spoke over the course of about an hour amidst the sound of something delicious sizzling. The next person I called was my cousin Lou Garcia. Here’s the reason why it had to be her.

Shay is the daughter of my first cousin Precious Mitchell who is Lou’s older sister, so to share the news that yet another member of our family would be part of the “PLL” universe was something I needed to do. 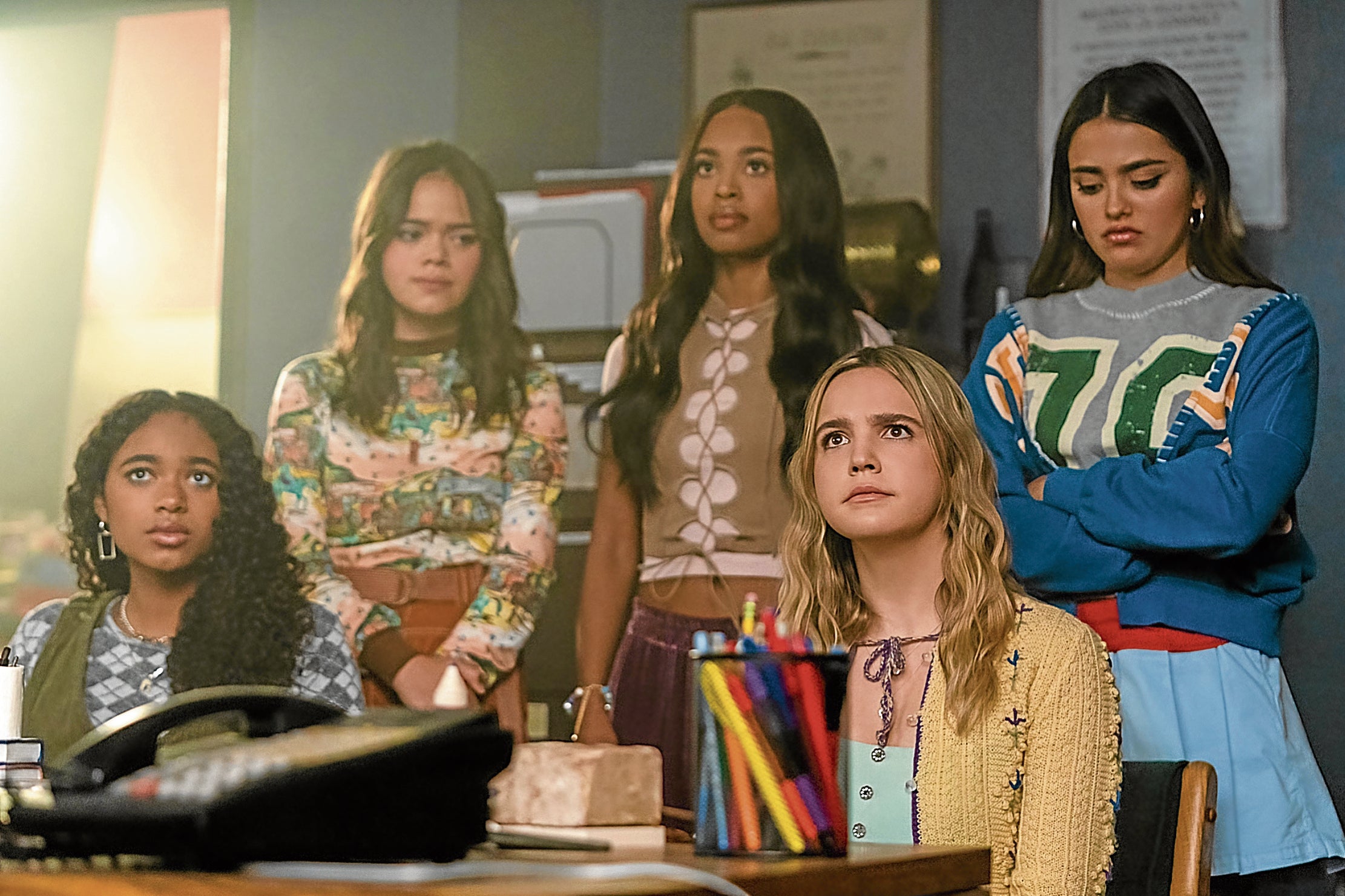 Suffice to say, there was plenty of screaming and loud happy profanity from the both of us, partly from the excitement of just booking a show, and mostly because … what are the odds of something like this happening? Out of all the actors who could be playing Elodie, the job went to me! Yeah, crazy!

I flew to New York on Sept. 17, when regulations for international travel were more strict. My mask and face shield hardly left my face while at Naia and on board, and the Philippine Airlines crew was still wearing full PPE while serving customers (their warmth and smiles could still be felt though, which I thought was quite special).

Upon landing at JFK Airport, bleary-eyed and exhausted, I headed to a tall, well-built immigration officer to get my travel documents checked. He asked me to hand him my green card and passport (which I did), then he instructed me to remove my mask.

He looked at my card, then at my face. I then explained, “Oh yeah, I got a haircut after that ID photo was taken.” He responded in a way that put a bit more spring in my step: “Ah! Well, you look great! Welcome back to the United States.” Despite all that was happening in the world, JFK Airport proved very friendly.

My first couple of days on the job would be for fittings, plus hair and make-up tests, and the first day on set some days after that. As with most of my scenes for the show, I worked with Malia and Kim Berrios-Lin (Shirley, Elodie’s wife). Lisa Soper was on deck as our director.

We adhered to strict COVID-19 protocols throughout filming, which included testing the day before you’re scheduled to work, keeping masks on not only to protect ourselves, but as a sign of respect and solidarity for the crew that had to keep them on for 16 or 17 hours a day every single day, and mandatory vaccines if you were an actor or a member of the on-set crew.

Despite the challenges of filming in the middle of a pandemic, we were very blessed to have a fantastic cast that kept each other laughing and engaged, a committed crew that wasn’t just professional but great humans, drivers and teamsters who took such great care of us while driving in sometimes dicey weather conditions, and a wonderful creative team in our showrunners, directors and producers.

I found myself geeking out over Roberto Aguirre-Sacasa, who created “Riverdale,” and Maggie Kiley, one of our directors, who helmed one of Riverdale’s big musical episodes.

And now, the fruits of our hard work will finally start streaming. We hope you like what you’ll see.

“Pretty Little Liars: Original Sin” drops its first three episodes tonight on HBO Go here in the Philippines and other parts of Southeast Asia, and HBO Max in the United States. More episodes will drop every Thursday thereafter.