William or Harry?: Who's the sexiest member of the British royal family? | Inquirer Entertainment

William or Harry?: Who’s the sexiest member of the British royal family? 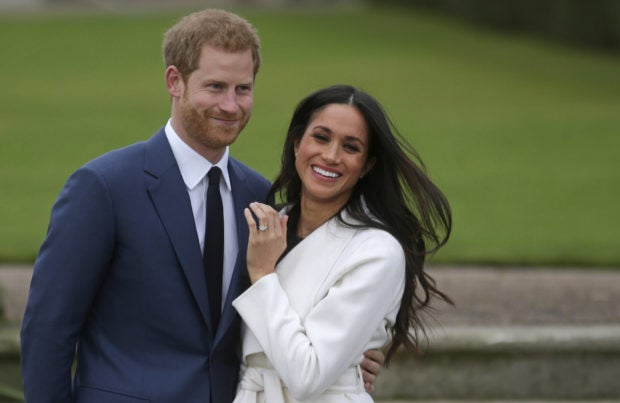 Prince Harry or Prince William? On Twitter, debate is rife when it comes to determining which of the two royal brothers is the most attractive. Now, a study has drawn up a ranking of the sexiest members of the British royal family, according to Twitter users. And surprisingly, Kate Middleton doesn’t even make the top five.

Prince William leads the ranking with 1,204 tweets in total. His brother, Prince Harry comes third, with 1,126 tweets, slightly ahead of his wife, former actress Meghan Markle, with 1,196 tweets.

The controversial pair, who left the United Kingdom for the United States, is the sexiest couple, with 2,322 tweets in common, compared to 2,005 tweets for the future King and Queen of England.

Kate Middleton comes only seventh, far behind her sister-in-law, and is surpassed by Lady Amelia Windsor, the cousin of Princes Harry and William. Indeed, the 26-year-old is one of the most fashionable models of the moment.

While Camilla Parker Bowles doesn’t make the ranking, her husband, Prince Charles, flies the flag for the family’s older members by taking tenth place in the list.

The top 10 sexiest British royals, according to Twitter users (rank, name, number of tweets) are:

On methodology, the study was conducted by the lingerie brand Pour Moi. A total of 113,104 tweets were extracted from Twitter and analyzed using the Octoparse web data extraction tool, dating back to 2019. The total number of tweets per celebrity was sorted from highest to lowest to reveal the royals with the “thirstiest” fan bases (correct data as of July 2022). JB