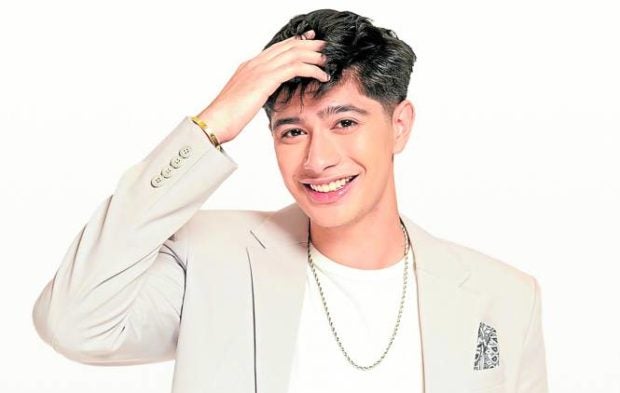 If you ask show biz hopefuls which actors they hope to emulate, two names often come up: Alden Richards and John Lloyd Cruz. But if following in their footsteps seems too much to ask, sharing the screen with them will work just as well.

“I look up to Alden because he’s simple and is really good with his craft,” 19-year-old Anjay Anson said in a recent virtual conference. “I would like to work with him in the future. I think I will learn a lot from him when it comes to acting, because he loves what he does … Natutuwa ako sa kanya.”

Jeff Moses, 22, is also a fan of Alden, whom he admires for the range of roles he has pulled off. “Like Alden, I would also like to do a superhero-themed television series. I also dream of landing leading man roles,” he said. “He’s one of my idols in show biz … I look forward to the possibility of working with him.”

“I would like to emulate him. That’s the direction I hope to take in the future. But if not, I hope to carve my own career path,” Jeff added.

Twenty-three-year-old Kim Perez, on the other hand, yearns of having the same acting cred as John Lloyd. “I want to make a mark in acting. When you say John Lloyd Cruz, people immediately think, ‘Magaling ‘yan.’ That’s what I hope to achieve … that when you say Kim Perez, people would think about my skills. I want to leave a good impression with the viewers,” he said.

Anjay, a 6-foot-1 tall athlete-model, recently appeared in the drama series “Widows Web.” “I really enjoyed it … I have also been doing hosting stints on ‘Unang Hirit,’ because we’re made to do unexpected segments. It’s quite thrilling not knowing what we will do until the day itself. It keeps me inspired,” said Anjay, who described himself as “energetic and curious.”

“I would love to land a lead role in a romantic comedy in the future,” he said. 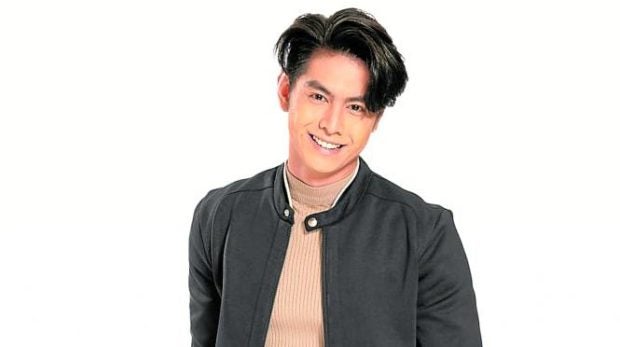 Watching television and movies is something Anjay enjoys doing with his family. Being a celebrity seems fun and stress-free, Anjay thought. But not quite. “That’s how I used to see show biz … That’s why I was surprised when I got here, because you see the work that goes on behind the scenes. And that helps build character and personality,” he said.

Kim, a former commercial model with a background in singing, will be part of an upcoming drama that’s still under wraps. “I auditioned for it and the scenes were heavy. I think it will be a good one,” he said, adding that one of the things he has realized in the biz is that one has to be “flexible.”

“You can’t just be good at acting. You also have to try singing, dancing and hosting, so you can take on more jobs and projects,” he said. “I have also learned the importance of keeping yourself presentable even on simple trips outside your home. Some people may recognize you, so you have to be ready. You have to be friendly, so you can make a good first impression.”

Jeff’s dream project is a barkada-themed show with his fellow Sparkada members. “I’m happy and excited that we’re all starting to get projects. I would love to do a barkada show. If we do that, work will be easier because we have all gotten so close,” he said.

The acting and personality workshops they undergo have also been a great help, they said, especially when it comes to dealing with criticisms.

“Some people say that looks are all I have. I was hurt in a way. But I just used those as motivation during workshops. It inspires me to study better and explore more during our lessons. I’m thankful for the guidance they give us,” Anjay said. 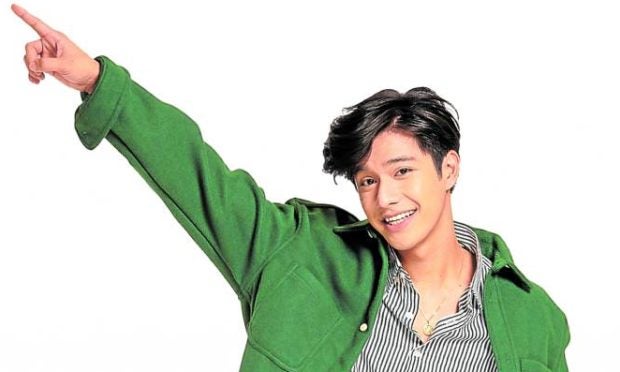 Kim would rather focus on the positive feedback. “There have been mean comments, but what stands out to me are the fans who defend me. It’s heartening when they say that they feel like I’m someone to watch out for because I’m talented, or that I’m leading man material. I’m thankful to those who see potential in me,” he related.

Just because he has posted photos of himself topless or videos of himself dancing on TikTok doesn’t mean that’s all he can do, Jeff said. “I just take the comments as compliments. I will just continue with my routines and show people that I’m working hard so I can improve myself,” he said. “I have learned so many lessons so far on how to become a better person, actor and coworker.” INQ