‘Loveless’ Pokwang and Rabiya put work ahead of romance 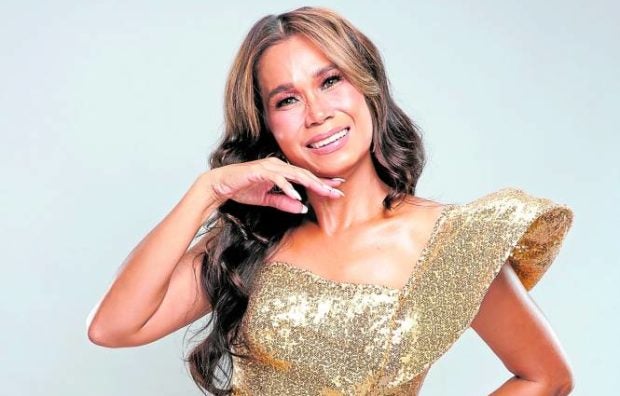 While they both had personal issues to deal with when shooting started for their upcoming game show, “TiktoClock,” Pokwang and Rabiya Mateo knew better than to let whatever emotional baggage they had weigh down their hosting jobs.

Pokwang, who recently revealed that she and her husband, Lee O’Brian, have been separated for seven months now, said in a video conference for the said GMA 7 program: “We have to make the viewers at home happy. Our goal is to spread joy. Whatever sadness you’re feeling, let’s leave that behind, because the viewers have nothing to do with it—they just want to laugh. And we will give them that.”

Rabiya didn’t explicitly confirm rumors that she and Jeric Gonzales have already called it quits. But the Miss Universe Philippines 2020 winner did let on that working in “a highly competitive industry” has taught her to separate her personal problems from her professional life.

“You can’t just go about carrying that load at work, because you’re there to make people happy. No life is perfect—we all have our own problems to face. But that doesn’t mean you should focus on those,” she pointed out.

Instead of wallowing in disappointment, Rabiya chooses to be grateful and celebrate the blessings she has been receiving. “It’s part of life. If you fall, get back up and keep yourself busy. There’s so much in life to celebrate. There are lots of people who would like to have a spot like this. It’s a privilege and blessing that I was chosen to do this show,” she said.

Thankfully, her cohosts Pokwang and Kuya Kim Atienza are there to guide her, onscreen and off. “I have an ate and kuya on the set… We’re happy at work. We focus on the positive things that are happening in our lives,” Rabiya said. “This job was given to me because I believe GMA 7 saw potential in me. And that motivates me to do my very best, so I could keep up with them.”

Pokwang made Rabiya comfortable on the set by doing what she does best—making people laugh. “Pinatatawa ko na lang nang pinatatawa. Before we know it, we’re already laughing at our problems… We’re very blessed because not everyone is given a chance like this. So what we need to do is be grateful and show that to our viewers,” she said.

“Be happy. Happiness is contagious… And that will be reflected onscreen,” Pokwang added.

Needless to say, Pokwang and Rabiya are putting work over love life for now. “Hindi ko kinokontra si God,” Pokwang said, when asked if she was open for a new love. “But I’m just leaving everything to Him. Bahala na po Kayo. I will just keep busy with work.”

“I’m focusing on my career. That’s what they told me as well,” Rabiya said. “I want to be good at hosting.” 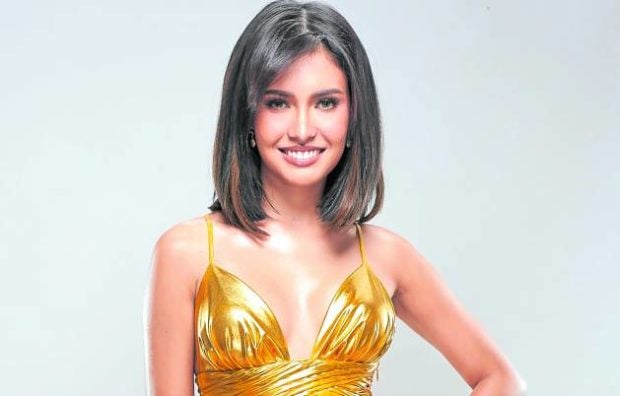 Rabiya admitted that she initially found Pokwang intimidating. “I was scared of her at first. But eventually, you feel that Mamang really has a mother’s touch. Sometimes, when you’re not feeling well, she will be there, offering medicine or food. Even if she has been in the industry for a long time, her heart is still there in whatever she does,” she related.

“We have different backgrounds, humor and personalities, but when you combine us, it’s a riot. I’m still new and have a lot to learn. And hindi siya maramot,” she added.

One thing Rabiya enjoys about hosting is that she can be herself and make fun of her mistakes—a far cry from her pageant days, where she was expected to be prim and proper. “I get to show the real me,” she said.

Because Pokwang knew Rabiya as a beauty queen, the comedienne expected the show biz newbie to act more conservatively. “Pero walang arte,” said Pokwang, who enjoys hosting because it reminds her of her comedy bar days.

“It’s an answered prayer. This is what I love to do. I started out in comedy bars and I thrive on the stage, talking on the microphone and seeing the people’s reaction. I’m an entertainer,” she said. INQ