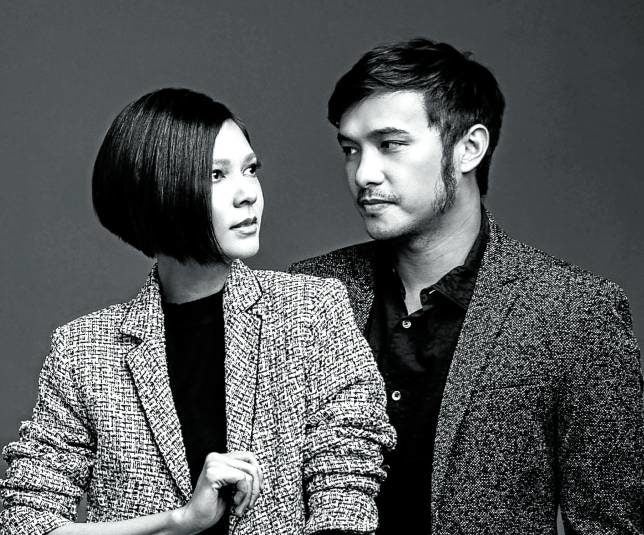 Kean Cipriano and his wife Chynna Ortaleza are happy being busy and busy being happy. So, they would rather focus on positive stuff than comment about the rants of Kean’s former Callalily (CL) bandmates.

Kean’s (who used to be CL’s frontman) decision to go solo did not sit too well with the other CL members, so they vented out their disgust on social media. Unfortunately, the bond of any band can start to feel like bondage. After years of playing music together, they could hit a sour note. But the Cips (that’s the moniker Kean and Chynna coined for their fam) have zipped their lips about the issue. No more looking back for them, just forward.

What’s your advice to frontmen of bands who want to go solo, but are afraid to do so?

K: Just jump. Always fuel your creativity by shattering the constructs of your mind. ’Yung mga fallacy na ikaw rin mismo ang nag-build para sa sarili mo ang nagsisilbing obstacles sa journey mo, warakin mo. At the end of the day, you have to know your “why.” Kung ‘yung current situation is not aligned sa kaluluwa mo, itigil mo na. Not everyone will see things the way you do. They can throw shade at you, bash you, judge you and try to ruin your character.

K: The initial jump, the first gig, and all other firsts. It’s safe to say that I did the right thing. After every successful show, I ask myself how I did. Ang masasabi ko, masaya at nakaka-excite ang lahat.

Tell us about the recording company that you put up.

C: OC Records is our middle child. The label’s mission and vision is to give value to each artist’s creative freedom and uniqueness. We love weird things and support crazy ideas. Thus, the tag “Odd Creatures.”

Now on its fourth year, we also instill the value of balancing business and art. It is the creative hub of Unique Salonga, Adie, Glaiza de Castro, mrld, Mimiyuuuh, Earl Generao, Frizzle Anne, Rice Lucido, Bita & The Botflies, Sean Oquendo and Kenaniah. We are going to launch new artists like Crash, Starirays and more.

We have also branched out to managing actors, directors, influencers and writers. We are going into the preproduction of our very first youth series.

If a song about your love story will be written, what would the title be?

C: Kean wrote a song called “Nandito Ka Na.’’ It was released the year we got married. Then, we wrote “Walk On Water,” which talks about life, miracles and being there for each other and our children in the most absolute manner. 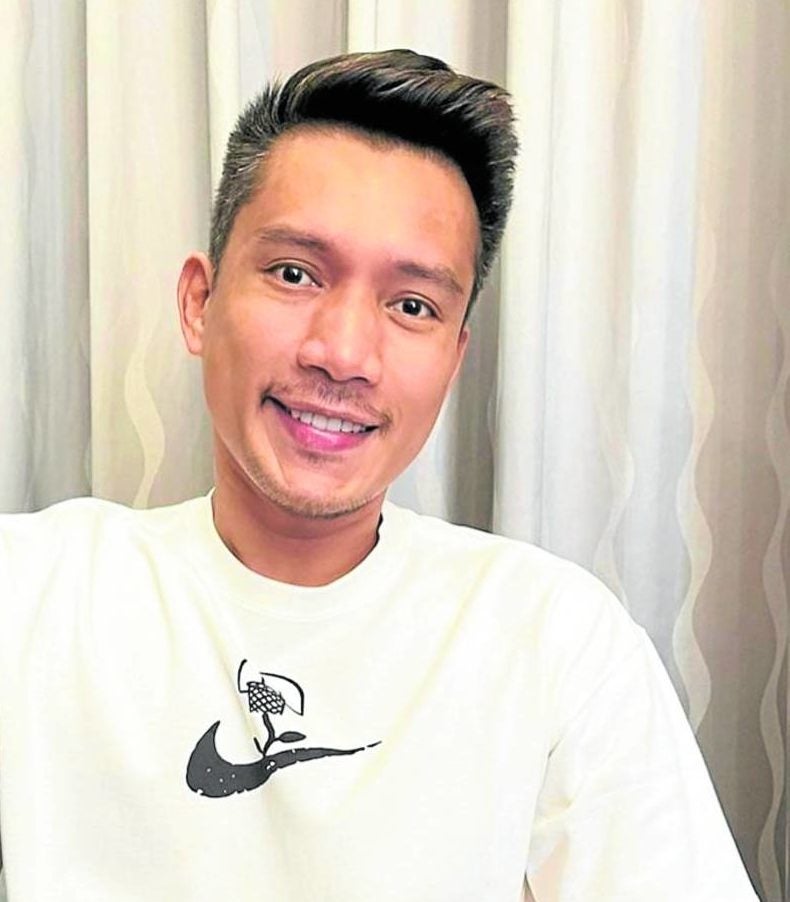 James not retiring yet

PBA (Philippine Basketball Association) fans are missing James Yap on the hardcourt. He took a leave during the election campaign period. Now that James has won as one of the councilors in San Juan, he still has not returned to the PBA.

So I asked “migo” James if he’s retiring from the pro-league already. His reply (translated from Hiligaynon): Miga, I have not talked with my team’s (Rain or Shine) management yet. We will discuss matters soon. I am not retiring yet because there’s still a PBA record I want to achieve. I intend to play next conference. I can’t make it to the ongoing All-Filipino Cup anymore.

Even if he’s been missing in action on the court, the man with a million moves (James’ PBA moniker) has not lost his groove.