The Juans, minus 1: ‘Names and faces will fade away,’ but Araneta show must go on | Inquirer Entertainment

The Juans, minus 1: ‘Names and faces will fade away,’ but Araneta show must go on 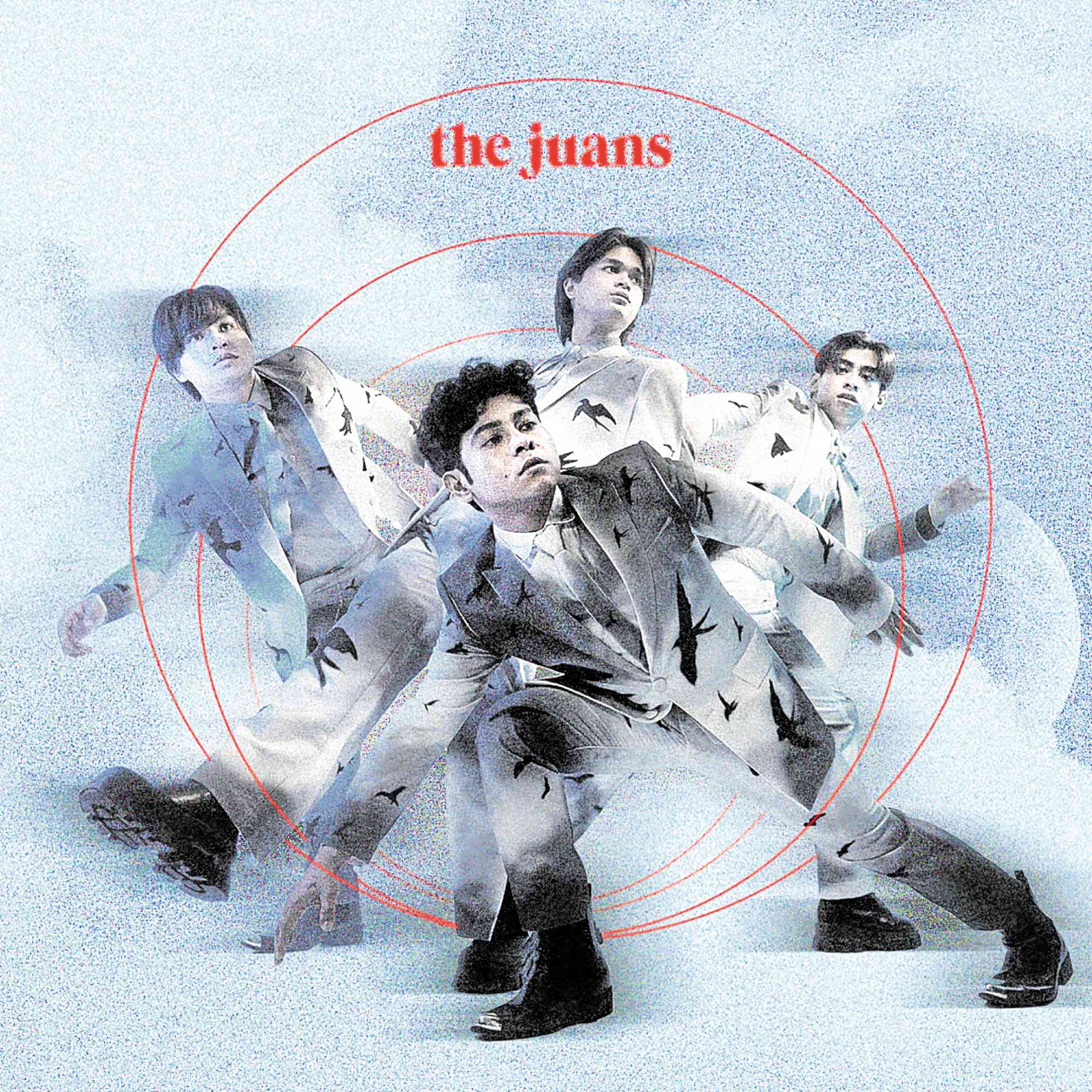 Despite the departure of their drummer Joshua Coronel, the pop-rock band The Juans promised that the “the story and the show will go on.”

“I believe that the purpose and the vision of the group is more important to us than being able to stick to the narrative na ‘Ah sila ang nagsimula, dapat sila hanggang dulo. I feel like the purpose is paramount to us. So if we end up staying with four members or if we have to get in more people into the family we’re willing to do that,” frontman Carl Guevarra said at a recent press conference for The Juans’ upcoming concert at Araneta Coliseum on Oct. 23.

“We prioritize the message more than personalities … Names and faces will fade away, but hopefully, the story and the vision of this group remain years and years after us,” added Carl, who’s joined by remaining members guitarists Japs Mendoza and RJ Cruz, and bassist Chael Adriano.

In a statement, The Juans announced that Joshua left the band “due to personal reasons and matters,” and that the separation was “amicable.” Carl assured that the band respects and supports Joshua’s decision

“A band is like a family. We started out as friends and volunteers in church. That’s how we became The Juans. And as a family, one of the things we do is value each other’s priorities. We all know that Joshua is now married and has a baby. Of course, as you enter a new phase in your life—and having a family is a major game-changer—there will be decisions that we just have to respect,” Carl said.

Produced by KDR Music House and Viva Live, “The Juans Live at Araneta” is “a culmination of all” the group’s “hard work for the past few years.” “We have been at this for several years now as The Juans, and we feel that we have been working all this time to get to this point,” Carl said. Musical theater

“We’re so excited to do this. Every band has a dream venue to play and the Araneta Coliseum is one of those,” Japs added.

The concert, Carl said, will incorporate elements of theater and film to give their fans, “The Juanistas,” a new experience. “We want to bring life to the songs and really tell beautiful stories through the music we have … We will incorporate elements fans have yet to see, like musical theater. It’s not just singing the songs. But there’s a story, beautiful visuals. The set will be beautiful. It will be the ultimate creative expression for our songs,” Carl said. “We want to give our songs new expressions and flavors.”

The concept behind the show was partly inspired by Carl’s background in theater. “I did for about two years … And actually, I feel our discipline as a group is inspired by theater—the call times, how we conduct our rehearsals and even in songwriting. The songs feel like storytelling,” related Carl, who starred in the plays “Batang Rizal” and “Peter Pan” before The Juans. “Using elements of theater and film in a concert is something I have always dreamed of.”

The Juans has churned out a number of hits like “Hatid,” “Lumalapit,” “Itutulog Na Lang” and “Atin ang Mundo.” But the one song that truly changed the trajectory of the group’s career and turned them into a streaming success is “Hindi Tayo Pwede.” And it’s ironic, Carl pointed out how a song about impossibility opened a new world of possibilities.

“We became known for ‘Hindi Tayo Pwede,’ which talks about impossibility, but it took us places. Dahil sa ‘Hindi Tayo Pwede,’ marami ang naging pwede. We want to tell Filipinos that the things we think are impossible can be possible. Nothing can stop you from pursuing your dream.”