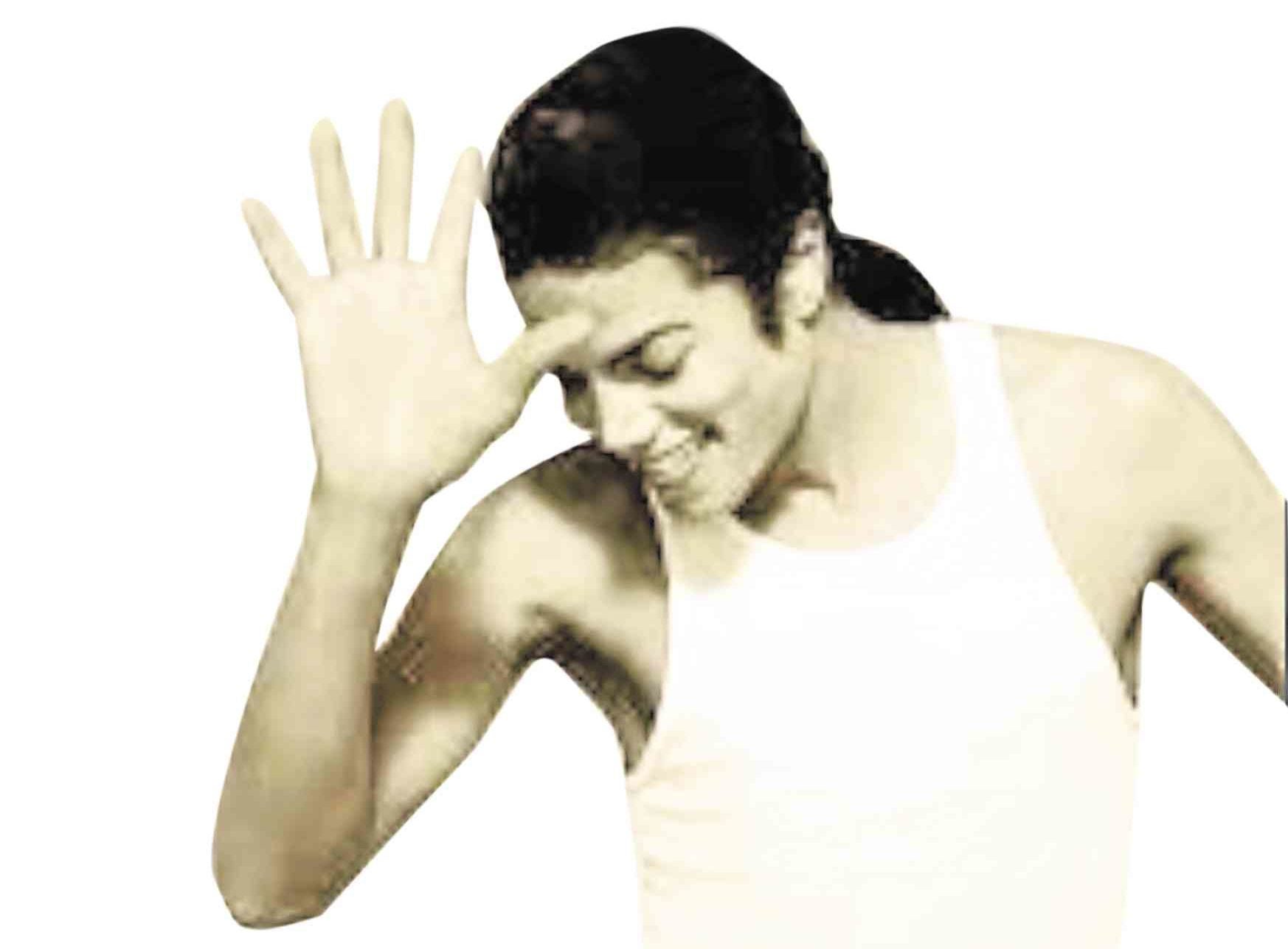 New York, United States — Three Michael Jackson songs have been removed from streaming sites following longstanding claims that they are sung by someone else, Sony and the late singer’s estate said Wednesday.

“Breaking News,” “Monster,” and “Keep Your Head Up” appear on the 2010 compilation album “Michael,” released a year after Jackson’s death from a drug-induced cardiac arrest.

Some fans have long argued that the vocals on the tracks actually belong to an American session singer by the name of Jason Malachi, claims Sony has denied.

The record company and Jackson’s estate said, however, they had decided to remove the songs “as the simplest and best way to move beyond the conversation associated with these tracks once and for all.”

They added in their joint statement that the removal had nothing to do with whether the songs were authentic.

“Nothing should be read into this action concerning the authenticity of the tracks – it is just time to move beyond the distraction surrounding them,” they said.

Sony and Jackson’s estate added that the seven other tracks on “Michael” would remain available.

On its release in December 2010, “Michael” was billed as containing unreleased songs that were “recently completed using music from the original vocal tracks and music created by the credited producers.”

Jackson is supposed to have written and recorded them with producers Edward Cascio and James Porte in 2007.

But ardent fans and even some Jackson family members expressed skepticism and Sony was forced to release a statement saying it had “complete confidence” that the vocals belonged to Jackson.

Skeptics said the songs were actually sung by Malachi who, according to TMZ, admitted in a 2011 Facebook post that that was the case.

His manager later denied it, claiming the post was faked, reports said.

In 2014, fan Vera Serova launched a class-action lawsuit in California against Sony, Jackson’s estate, Cascio, and Porte accusing them of lying to consumers.

An appeals court ruled in favor of Sony and the estate in 2018, removing them from the suit. Serova then appealed to California’s supreme court, according to TMZ.

The judges did not take a stance on whether Jackson had actually sung the songs, and the controversy has not gone away.