The lure of 2 dreamy musical collaborations 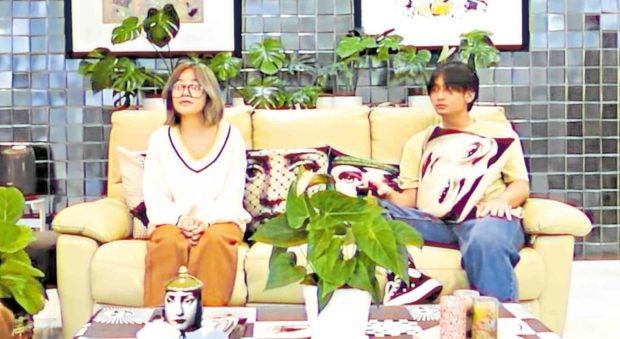 Scene from the music video of “Mahika”

The current season boasts some truly catchy collaborations from top recording artists here and elsewhere, many of them about love and its vagaries. Our choices this week tackle two different stages of love — one that’s just about to start, and another that has just ended.

Even with no headphones on, “Left and Right,” Charlie Puth’s “dream collab” with BTS’ Jung Kook, is guaranteed to whet music lovers’ appetite for fizzy, toe-tapping pop.

More than that, the song satisfies K-pop fans’ craving to see more of BTS’ youngest member spreading his wings and expanding his musical horizons.

Its breezy hooks aside, “Left and Right” features lyrical content tackling heartbreak, a theme that everyone can relate to. In the accompanying music video, which has amassed more than 73 million views since its release on June 24, the lovesick men are seen commiserating with each other as they continue to pine for the person “who take up every corner of my mind.”

In the track, which was No. 1 on Spotify Philippines’ Top 50 chart as we were writing this, Charlie and Jung Kook talk about how the love they lost has stayed with them day and night. 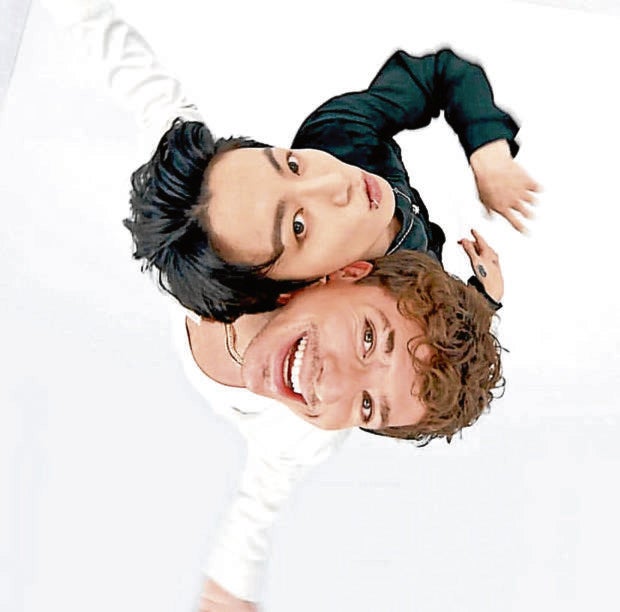 But while Charlie wonders out loud if he should just focus on himself instead, Jung Kook talks about drinking his pain away to “forget about the things you do to me that I just can’t forget.” Indeed, in very challenging times, there’s no better company than music that brings relief and catharsis.

If you were swept off your feet by Adie’s “Paraluman,” “Mahika,” his sassily realized duet with “Tawag ng Tanghalan” Season 2 champ Janine Berdin, is similarly spellbinding. The single, which was written by Berdin with Adrian Garcia, talks about a man and a woman who are increasingly drawn to each other. (Fil and Samy are credited for helming its music video.)

‘BTS will be forever,’ says Jungkook, as group dismisses rumors about disbandment

Read Next
Though not as popular as before, True Faith in a ‘comfortable’ place in its 30-year music career
EDITORS' PICK
House energy committee chair Arroyo bats for cheap electricity
SRA chief Serafica resigns following sugar importation mess
The TECNO Camon 19 Series Philippine launch
Can’t control ‘ukay-ukay’ imports? Tulfo proposes legalizing it for taxes
Unleash the photographer in you this World Photography Day with vivo smartphones
Tulfo questions BIR for going after online sellers instead of oil smugglers
MOST READ
Cherie Gil’s daughter on partying after mom’s death: ‘I’m grieving but it’s not my job to show you that’
Tulfo grills BIR, BOC for going after online sellers instead of oil smugglers
LOOK: Mavy Legaspi gifts Carmina Villaroel with Hermes bag on her birthday
Set for major rebuild, Chery Tiggo releases Maika Ortiz, six others
Don't miss out on the latest news and information.