5 nights of LANY in PH truly ‘A November to Remember’ 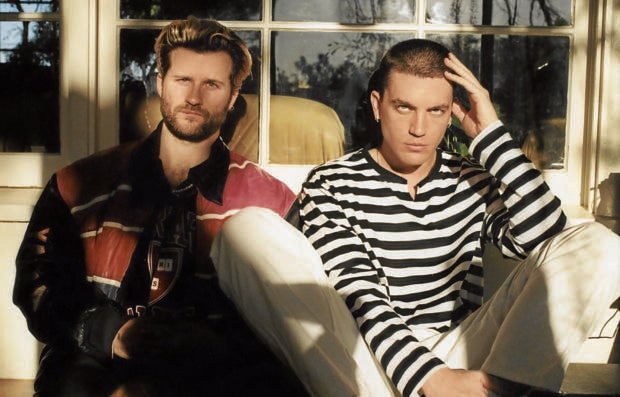 In 2018, Lany headlined two sold-out concerts at the Araneta Coliseum. The following year, they did three straight nights at the Mall of Asia Arena. And if the response to the American pop-rock band’s upcoming visit to Manila is any indication, then it’s safe to say that, despite the pandemic, Lany’s immense popularity in the country has remained largely intact.

As they say, absence makes the heart grow fonder. And this year, Lany will return to Mall of Asia Arena and hold court there for five nights.

Aside from such fan favorites, the band is also expected to play for their Filipino fans new tracks from their third and fourth studio albums, “Mama’s Boy” (2020) and “gg bb xx” (2021).

Lany currently has a social media following of more than 9 million users, and has sold more than 500,000 tickets worldwide. Their discography has been streamed about 3.5 million times across various platforms. Their videos, meanwhile, have collectively amassed 750 million views.

The Philippines continues to be one of Lany’s biggest markets. More than the sold-out concerts, a considerable share of their listeners on Spotify comes from Quezon City and Manila, which are currently at the No. 1 and No. 3 spots respectively of Lany’s top cities on the said streaming platform.

Lany has, also, on multiple occasions, made it to Spotify’s yearend list of most streamed music acts in the Philippines—most notably in 2018, when the band topped the most streamed artist and most streamed groups categories. INQ