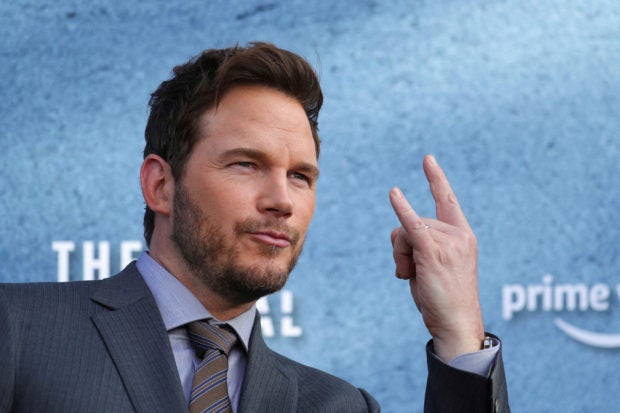 Hollywood actor Chris Pratt brings author Jack Carr’s bestseller “The Terminal List” to the small screen this week in a new television adaptation of the first novel in the hit book series.

The “Jurassic World” star plays Navy SEAL officer James Reece who is trying to find out why his former platoon was ambushed on a botched mission.

Pratt, who executive produced the show, co-star Constance Wu and Carr spoke to Reuters about the action thriller, which begins streaming on Amazon Prime Video on Friday.

Below are excerpts from the exclusive interview:

You have a newborn at home, star in blockbusters “Jurassic World Dominion” and “Thor: Love and Thunder” and you’re bringing out “The Terminal List.” How are you feeling?

Pratt: This has been a fantastic summer, most importantly, the birth of my daughter, Eloise… and, yeah, it’s been a really intense moment of projects all coming out at the same time and it’s… the culmination of several years’ worth of work… which is great, and I feel very, very blessed.

How important was it to make this as authentic as possible?

Pratt: It was the entire driving force behind all of our creative ambition. We employed several military members both in front of and behind the camera. We were hyper focussed on authenticity and honoring the community. We wanted to make this show for the spec ops community, so when they watch it they’d say, “Wow, that one got it.”

You are known for comedy. How much was this an opportunity to show your range as an actor?

Did you set any conditions on bringing the book to screen?

Carr: No conditions, like do your thing, do your magic, you have the best in the business… To have them want me to be a part of it was humbling and an honor. DC/JB