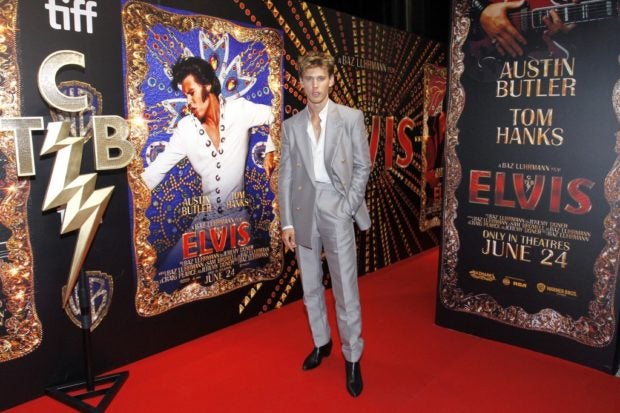 Baz Luhrmann’s “Elvis” has taken the top spot in the US box office yesterday, June 27 (US time), officially dethroning Tom Cruise starrer “Top Gun: Maverick” after a close tie over the weekend.

“Elvis” and “Top Gun: Maverick” have been battling over the top spot since Friday, June 24, as the biopic took the No. 1 spot on Friday then dropped to second place by Saturday. The two films then tied for first place in North America on Sunday, June 26, with each earning around $30.5 million (about P1.67 billion).

While “Elvis” claimed the highest spot in the box office, the film is yet to turn a profit as Warner Bros. spent $85 million (about P4.65 billion) to produce it, as reported by Variety also yesterday.

Meanwhile, “Top Gun: Maverick” grossed $502.8 million (around P27.50 billion) at the domestic box office since it premiered last month. Given this, it is currently the highest-grossing film of the year in North America.

Before the weekend, “Elvis” star Austin Butler expressed his appreciation to fans via his Instagram page last Friday.

“It’s been a crazy couple months and really crazy couple of years… and I just want to take a second and thank you all for supporting me out there, supporting this film, and just cheering me and my cast mates on through this whole process,” he said. “You guys have made it all so much fun. I just want to send you some love and say how much I appreciate you.”

“Elvis” is a musical biopic starring Butler as the “King of Rock and Roll,” Elvis Presley. It follows the performer’s rise to fame through the eyes of his manager Colonel Tom Parker, played by Tom Hanks.

Butler was chosen to play Presley back in 2019. Since then, he kept on digging deeper into his character—even when COVID-19 postponed filming. This appeared to have caused his body to “shut down” as he admitted that his role as the music icon took a toll on his health.  /ra

‘Elvis’ puts the King back in spotlight in North American theaters