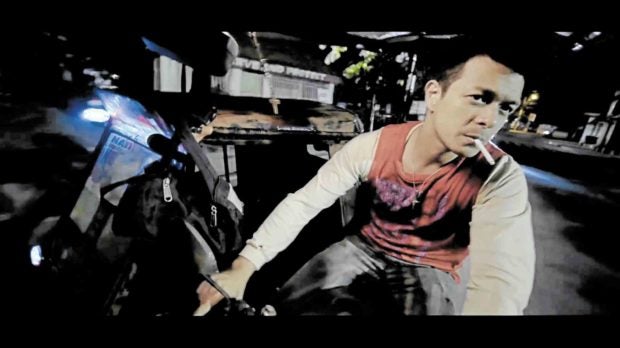 “This award was a great surprise as I didn’t know about it. It was a wonderful festival with women creators, and I met some of them in a Q&A we had online,” Cabiling told Inquirer Entertainment on Tuesday night.

“I am happy that the film is being recognized along with our amazing crew, producers and cast, and most importantly, the story and the study of a character who is stuck in a system that does not value him,” the US-based director said via chat.

“How does one find self-value and worth? The film leaves us with this question. I hope, as we Filipinos start to question our psyches and how we treat each other and value each other, that we will eventually find the answer. Something is truly wrong with the system when we start killing each other instead of supporting each other,” Cabiling declared.

“Basurero” is about Bong (Jericho), a fisherman by day and drug war vigilante by night. He faces a crisis of conscience when his neighbor is killed for selling drugs.

The best global film award is one of top five Grand Jury Awards handed out by the festival jury members. The winners, “recognized for excellence in independent storytelling,” each received a cash prize, said festival director Sylvia Wong Lewis in a press statement.