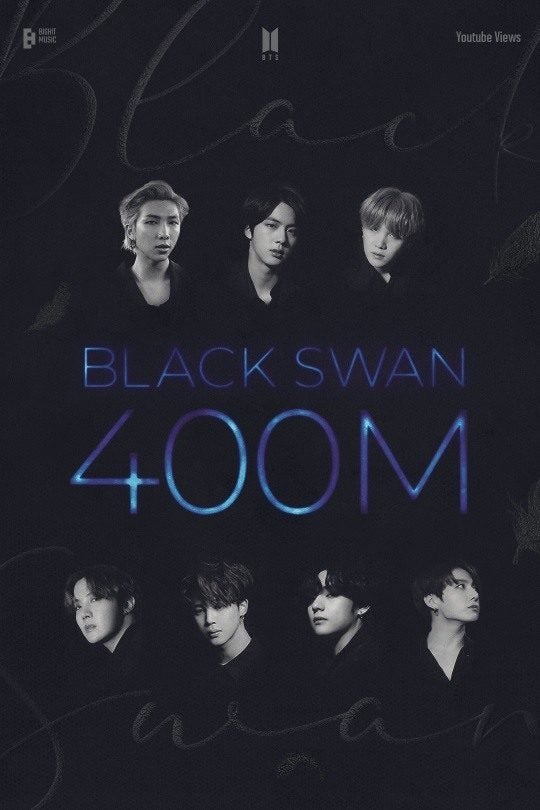 It became the band’s 18th music video to achieve the feat. “Black Swan” is an emo hip-hop number that was dropped in January 2020, in advance of the release of their fourth full album “Map of The Soul: 7.” It topped the iTunes songs chart in 93 regions.

The single is a new track from its anthology album “Proof” which landed atop Billboard 200 on Sunday in the United States. AP/JB

BTS snatches sixth no. 1 debut on Billboard 200 with ‘Proof’