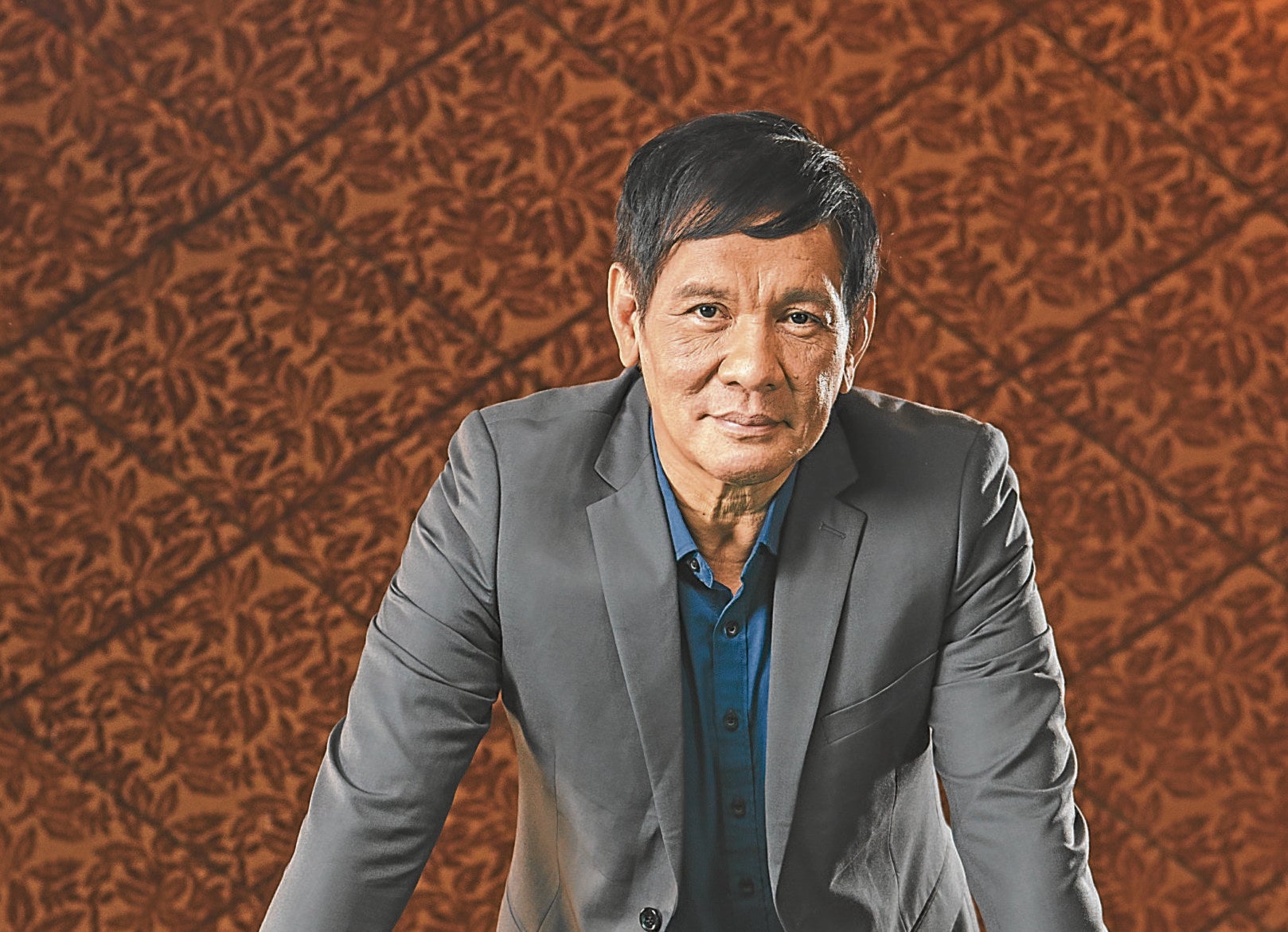 While Joey Marquez is excited that his daughter Winwyn Marquez is now discussing marriage with her childhood sweetheart, he’s not about to give any advice on the topic, he said, because he doesn’t have the “moral ascendancy.”

“[Marriage] isn’t easy to get into… And it’s hard to give advice because I’m a failure in that regard. I think the only advice I can give them is from a parent’s point of view; not as a spouse. I don’t have moral ascendancy,” he said in a virtual conference for GMA 7’s new primetime series, “Bolera.”

Winwyn is one of the three children the 64-year-old celebrity has with ex-wife Alma Moreno, the other two being Yeoj (Winwyn’s twin brother) and Vitto.

“What I can tell them is that there should always be communication in whatever they do—dapat pantay sila sa decision[-making]… That’s all up to them,” added Joey, who has 13 other children from previous relationships. 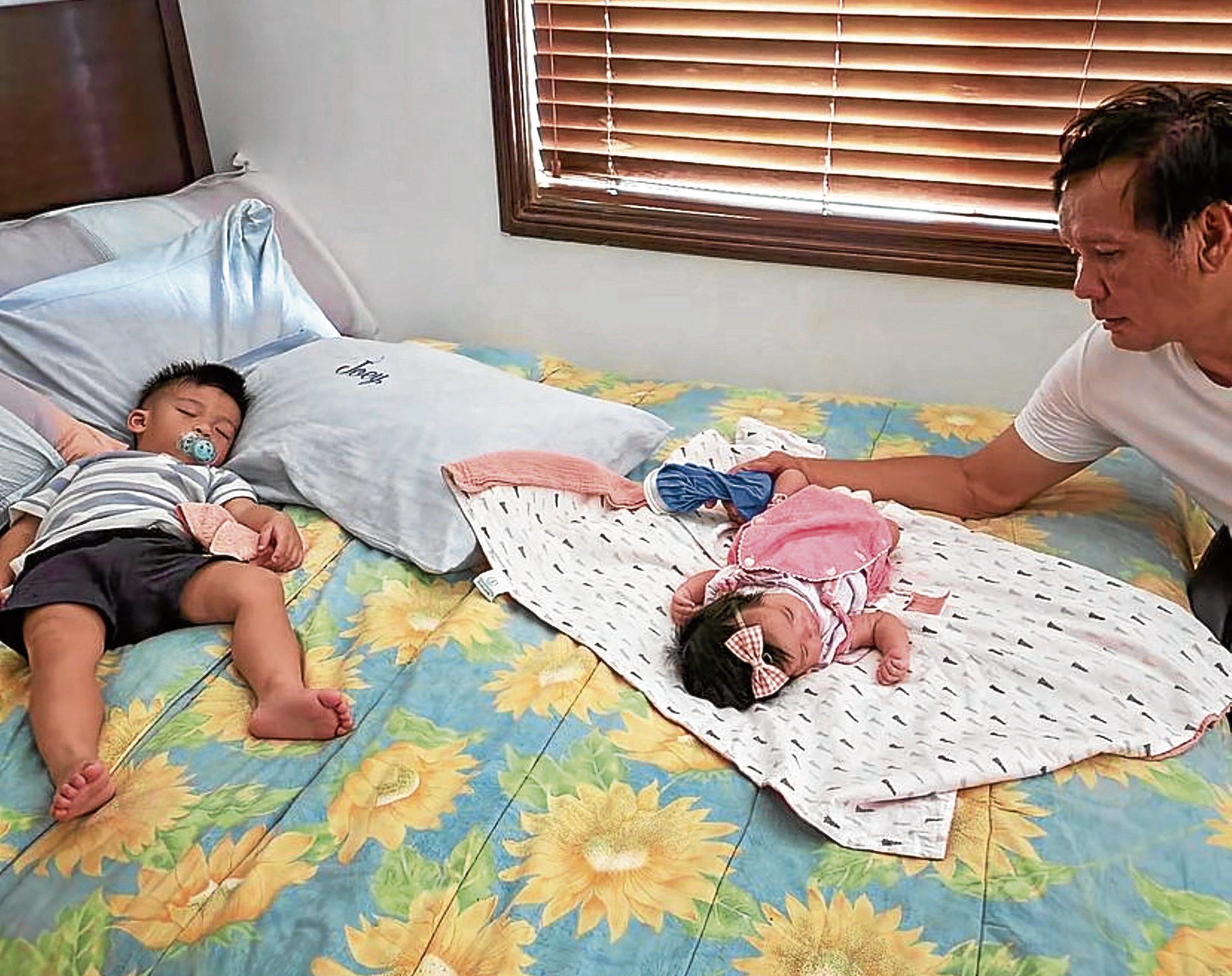 Joey Marquez (above and left) with grandkids Clay

Winwyn has been mostly mum about the identity of her fiancé and father of her 1-month-old baby. Joey did let on, however, that Winwyn’s current partner was a childhood sweetheart.

“He has already proposed to Winwyn and asked for my permission… I kind of expected it already because they’re childhood sweethearts. They were already close since they were in Grade 4. However, they lost touch because of their respective professions—one became an artist, the other more private. But they eventually reconnected,” he said. “He’s Yeoj’s best friend.”

Right now he is focused on his lolo duties to Winwywn’s daughter, Luna Teresita Reyn, and Yeoj’s 2-year-old son, Clay.

“I told them to go back to work and just leave their kids with me. I told Win, ‘Umalis ka na, mag-work ka na. Akin na ‘yang [anak mo],” he said laughing. “They don’t want to leave their babies with me. Baka raw itakbo ko!”

While Joey is open to doing drama projects like “Bolera,” he said he still wishes to do another sitcom, which he described as his forte. I want to make people laugh through my own experiences. I will drop everything [other projects] if given a chance to do comedy, because that’s where my love for the craft really is,” he said.

“Making people laugh and feel happy is a great feeling,” Joey added. “I feel like you help them stay young.”