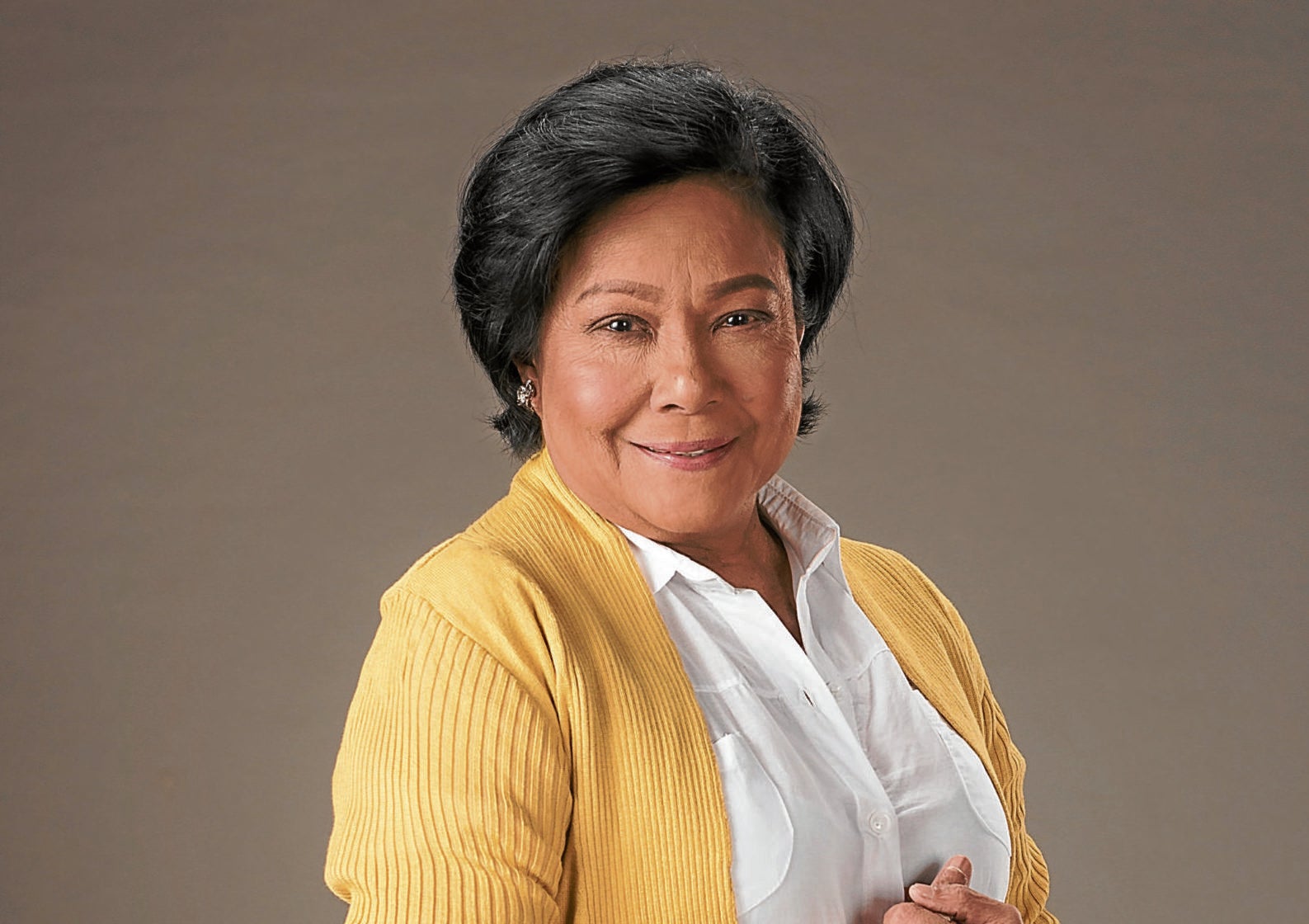 In her 55 years in the biz, Nora Aunor has collected countless acting trophies, nominations and lifetime achievement awards from various local and international institutions. This year, the “Superstar” was given what could very well be the highest honor she can ever receive as an actor—a place in the illustrious roster of the Order of National Artists of the Philippines.

Last June 10, Malacañang Palace—upon the joint recommendation of the National Commission for Culture and the Arts (NCCA) and the Cultural Center of the Philippines (CCP)—named eight new national artists for the year 2022.

The news, Aunor related, was met with great excitement from her family, friends and devoted Noranians, who see the recognition as long overdue.

Calls for Aunor’s conferment as national artist has been a recurring subject in the industry since 2014, when she was dropped by the late President Benigno Aquino III from the list of honorees, citing the actress’ arrest for alleged illegal drug possession in 2005 in Los Angeles, United States. Aunor’s lawyer, however, stressed that the charges against the actress was eventually cleared in 2007 and the arrest was deemed to have never occurred.

In 2018, Aunor was shortlisted for a second time, but, again, failed to make the cut. Then presidential spokesperson Salvador Panelo explained that Nora received a “majority,” but not a unanimous vote from CCP and NCCA jurors.

Aunor, who has starred in such iconic and influential films like “Himala,” “Tatlong Taong Walang Diyos” and “Bona,” hopes that her newly bestowed distinction can help inspire other artists to continue loving and honing their craft.

Established under Proclamation No. 1001, The Order of National Artist Award is “the highest recognition conferred on Filipinos who have made distinct contributions to the development of Philippine Arts and Culture.” National artists are also given cash awards (P100,000 for living awardees; P75,000 for legal heirs of posthumous awardees); a monthly stipend, medical benefits, life insurance and a place of honor in state functions. They’re also entitled to a state funeral and burial at Libingan ng mga Bayani.

Read Next
‘To infinity and beyond’: Chris Evans explains lure of portraying another iconic character
EDITORS' PICK
Individuals affected by ‘Karding’ now over 157,000
Newbie gamers are in for a treat with the power-packed feature of vivo Y16
House energy committee chair Arroyo bats for cheap electricity
Bongbong Marcos says PH ‘open for business’ with new Clark Airport terminal
Karding damage to infrastructure at P23M
Reignite your passion with the vivo Y35
MOST READ
LPA enters PAR, may develop into tropical depression
Badoy not with Office of the President, NTF-Elcac, under Marcos admin — solon
‘Sardinas ang ulam’: Senators lament soldiers’ P150 daily subsistence allowance
Angelica Panganiban ‘duguan, sugatang mom’ one week into breastfeeding
Don't miss out on the latest news and information.