‘To infinity and beyond’: Chris Evans explains lure of portraying another iconic character | Inquirer Entertainment

‘To infinity and beyond’: Chris Evans explains lure of portraying another iconic character 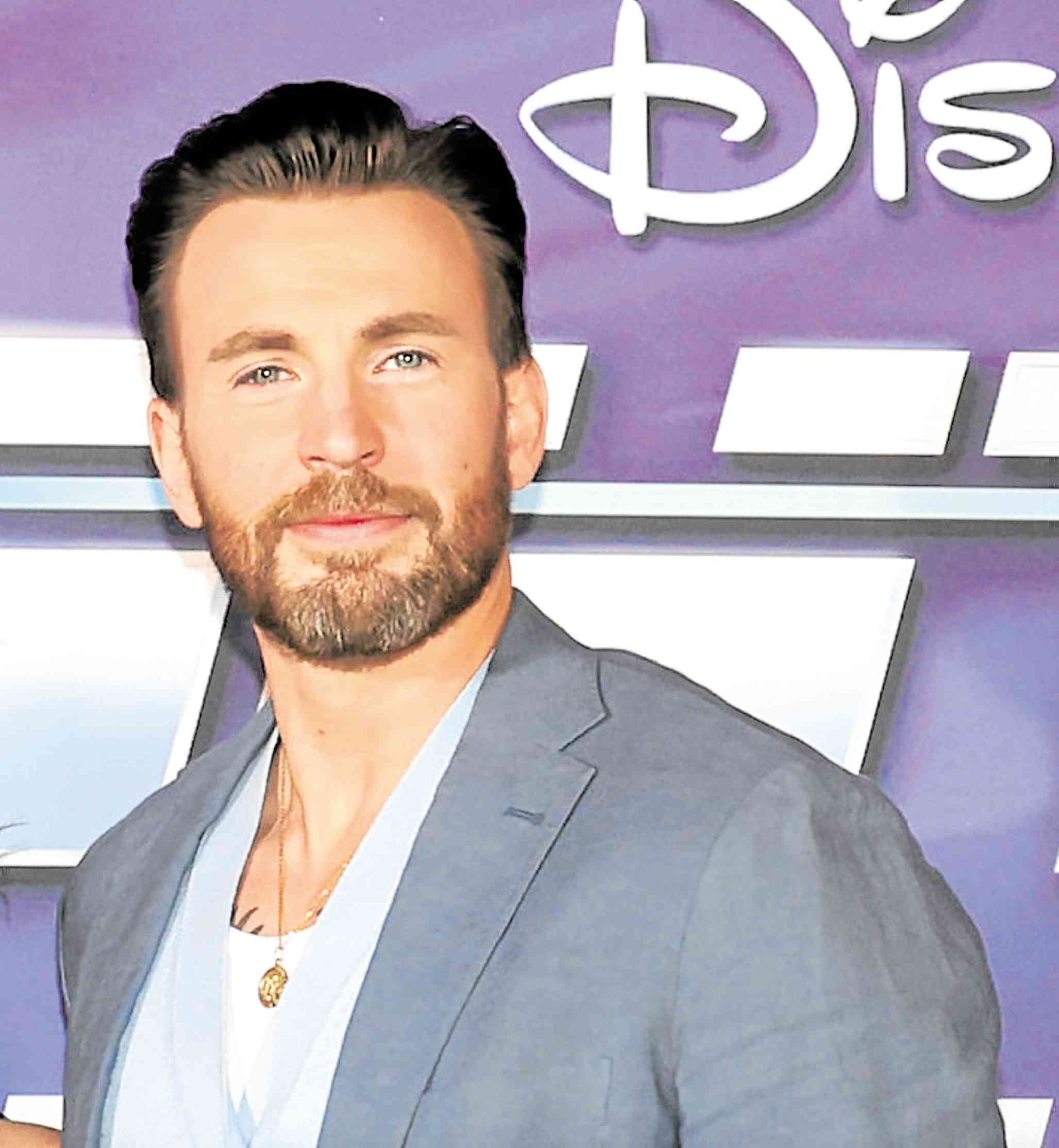 There’s good reason why Disney Pixar’s films are a cut above the rest—they always manage to transcend people’s expectations of them and move its theme-driven narrative forward. They dare to elevate the human experience beyond “safe and bland” animated stories.

As it turns out, “Lightyear,” the studio’s visually stunning 26th feature film, won’t be seen in 14 Middle Eastern and Asian countries despite its sweet and subtle—and never sensational—depiction of same-sex relationships.

Beyond needless thematic distractions, the movie also underscores the importance of seeing the unfortunate situations that transpire in our lives with a glass-half-full attitude. 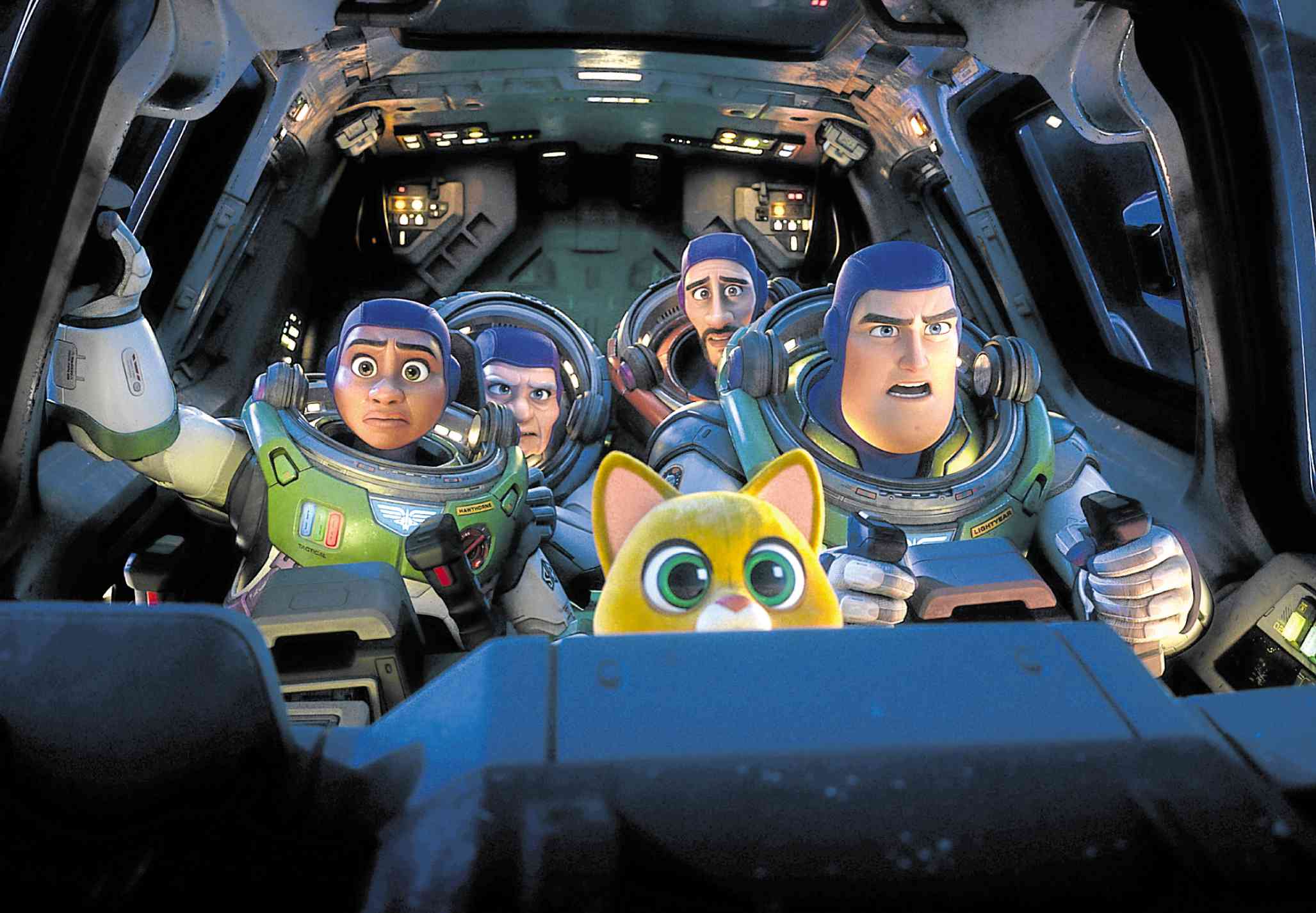 Speaking of controversies, we likewise remember how Pixar’s most recent coming-of-age film, the exceptional “Turning Red,” got in trouble with “conservative” viewers for tackling teenage lust, as if that was something anyone could ignore while truthfully discussing the onset and challenges of puberty. In the case of “Lightyear,” which opened in Philippine cinemas yesterday, the movie could have chosen to “play it safe,” but its movers and shakers knew that a little push for representation could go a long way.

So, it chose to shine the spotlight on a traditionally “underrepresented” group by thrusting the LGBT community from out of the shadows and into the mainstream … to make its members less “invisible” to the world they’ve been inhabiting since time immemorial.

But Chris Evans, who voices its main protagonist Buzz Lightyear, remains unperturbed. “There’s always going to be people who are afraid and unaware and trying to hold on to what was before,” the 41-year-old “Captain American” star told Reuters at “Lightyear’s” London premiere when asked to react to the ban. “But those people die off like dinosaurs.”

For viewers who can see beyond homophobic fearmongering, “Lightyear” is an action-packed film that muses on man’s tug-of-war with the inner angels and pesky demons lurking in his head (you’ll know what we mean when you watch the movie in theaters). It follows the exploits of space ranger Buzz after he finds himself and his team, led by his friend Alisha Hawthorne (Uzo Aduba), marooned on a hostile planet 4.2 million lightyears away from Earth.

Buzz and his robotic cat Sox (Peter Sohn)—with the eager but inexperienced members of the Junior Zap Patrol, composed of Mo Morrison (Taika Waititi), Darby Steel (Dale Soules) and Alisha’s granddaughter Izzy Hawthorne (Keke Palmer), in tow—attempt to return to Earth. But a powerful and sinister figure, the mysterious Zurg (James Brolin), stands in their way.

At the press con that we attended last weekend, Chris shared with the press what it was about lending his voice to Buzz that he was most excited about. “I was interested in exploring a character that we all know so well in a slightly more nuanced interpretation,” the actor explained. “The Buzz that we all know is obviously a toy and, as a toy, there are certain ways that they can move within this world without the weight that we, as humans, may carry.

“A toy knows its purpose and doesn’t have to worry about disease and all that. The choices that we make as people are a little more consequential, and it’s fun to put Buzz against that backdrop.”

Asked what his relationship to Buzz was before he was cast in it, the actor said, “I love Buzz Lightyear, and I love ‘Toy Story.’ When that movie came out, it kicked the doors down in terms of a new approach to the medium, so I was thrilled and excited to know that there was more to come. So, to that extent, I loved all the characters in ‘Toy Story’ deeply.”

Are there other Disney characters he’d love to play?

“I don’t think I could pull it off, but I was always a big fan of Robin Hood, from the old animated Disney movie,” Chris said. “Of all the animated characters in the Disney library, Robin Hood stands alone. He’s cool, smooth, charming and capable. I don’t have that cool British accent, but I’d love to get a crack at it and just do the Kevin Costner thing (laughs).”

Now that he has played two iconic characters, namely Captain America and Buzz Lightyear, who are known to deliver some signature catchphrases, which one is Chris’ favorite? “Avengers assemble” or “To infinity and beyond”?

“Oh, man! It’s almost impossible [to choose between the two],” he quipped. “Obviously, ‘To infinity and beyond’ is something I knew well before ‘Avengers assemble.’ It was dear to me in much earlier chapters of my life.

“You know, as proud as I am to play this role and as honored as I am to be a part of this universe now, that line belongs to someone else! It almost felt like I was wearing someone else’s clothes or something, so you do your best to honor it and put your own spin on it.

“But let’s be honest, that’s Tim Allen’s (who played Buzz in the ‘Toy Story’ films) line. So personally, at least with ‘Avengers assemble,’ I was the first one in the pool for that one.”

Your subscription could not be saved. Please try again.
Your subscription has been successful.
Read Next
From live streams to live stages: Arthur Nery ‘nervous’ to perform for bigger crowds
EDITORS' PICK
Omega Speedmaster super racing: Tiny device massive change
US gets access to more PH bases
House energy committee chair Arroyo bats for cheap electricity
12-year data track poor training of PH teachers
Smart launches first joint Telco TVC for Donbelle
CBCP releases litany of thanks for better health
MOST READ
Pentagon tracking Chinese spy balloon over US
NorthPort, Bolick reach temporary solution to impasse
US gets access to more PH bases
Sandara Park ‘got in trouble’ for not pressing elevator button for a company head
Don't miss out on the latest news and information.