For screenwriter Ricardo “Ricky” Lee, the title of National Artist for Film and Broadcast Arts, conferred on him and three others, serves as a reminder to people that “writers are not invisible.”

Eight icons in local arts and culture were declared National Artists by President Duterte on June 10. For cinema, Lee shares the title with actress Nora Aunor and the late filmmaker Marilou Diaz-Abaya.

“When I learned that I will be awarded National Artist for Film, I wanted to embrace all scriptwriters and tell them that ‘This is for all of us,’” Lee told Inquirer Entertainment on Monday night. 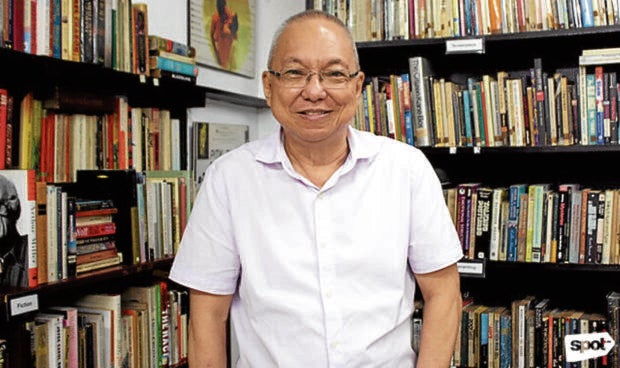 “This is because whenever we talk about films, we always recognize the directors or the actors. Even in posters or trailers, or invitations in festivals, writers are hardly acknowledged,” said Lee, who is also a journalist, novelist and playwright. “This award gives me the chance to gently remind people that we are here, that we wrote the script, that we are not invisible.”

Lee, whose body of work spans over 40 years, has written more than 180 film screenplays, which earned him more than 70 trophies from various award-giving bodies. He has worked with Diaz-Abaya in some of the late director’s most celebrated films, such as “Brutal,” “Karnal,” “Muro-Ami” and “Bagong Buwan.”

Meanwhile, Diaz-Abaya’s family is “grateful and glad that she is now in the company of artists she respected and loved,” said son Marc, citing National Artists like the late directors Lino Brocka and Ishmael Bernal, as well as National Artist for Literature Rolando Tinio, and Lee, as some of the colleagues that his mother looked up to.

“MLDA’s legacy are her students and her films, in that order. She was a teacher first, a filmmaker second. We believe that the award is an important invitation to young filmmakers to get to know our mother and teacher: what she stood for through her films,” said Marc, as relayed to Inquirer Entertainment by his home network GMA 7. 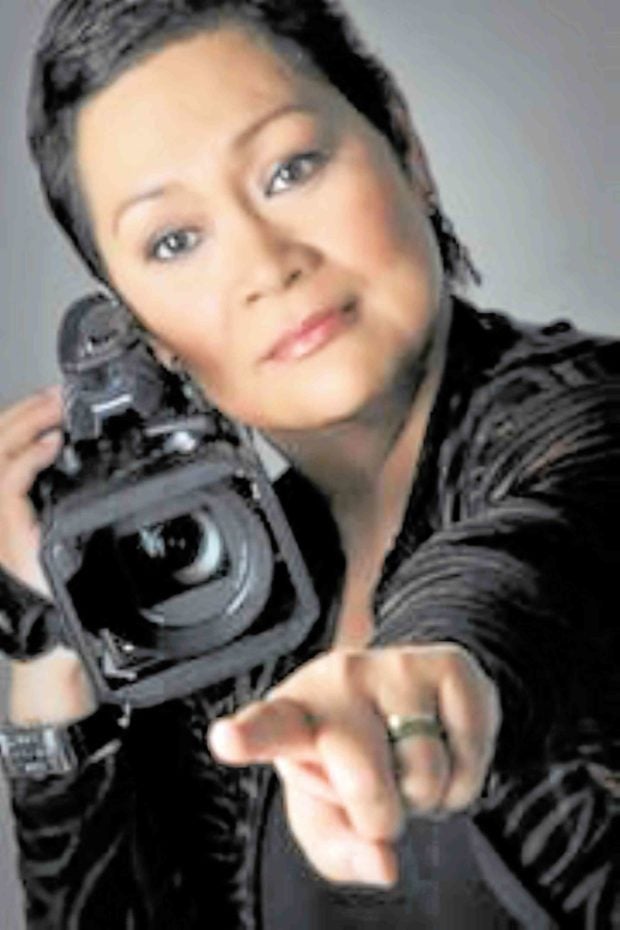 On his Instagram account, Marc thanked the National Commission for Culture and the Arts (NCCA) and the Cultural Center of the Philippines for recognizing his mom’s contributions to the local filmmaking industry.

“She was a teacher who gave everything she ever had to her students. She believed in the importance and power of storytelling; in stories that heal wounds and bind hearts, as well as teach the importance of unity and understanding others,” he pointed out.

Marc wished for those from the present generation and those from the future to adhere to this kind of storytelling in movies “in order to preserve the fire of hope in us as we face dark times.”

Marc, who also attributed brother David and playwright Juan Ekis as cowriters of his “thank you” note, further said: “May this award serve as an invitation for people to get to know our mother and teacher through her works. May this serve as inspiration for the next generation of disciples of culture and arts.”

Diaz-Abaya, who died at age 57, was the founder and president of the Marilou Diaz-Abaya Film Institute and Arts Center in Antipolo. She directed 21 full-length features, various documentaries and a couple of television shows. She won numerous awards as a director and was declared a laureate of the 2001 Fukuoka Prize for Culture and the Arts in Japan.

In a statement, the Director’s Guild of the Philippines Inc. (DGPI) said Lee, Aunor and Diaz-Abaya, “whose individual body of work has impacted Philippine Cinema and changed its very fabric, are truly deserving of the honor.”

“These are very important developments that underline the evolution of the award-giving body itself. Prior to this, the selection of the National Artist for Film and Broadcast Arts was limited to directors and male recipients,” Villaluna pointed out.

“Although cinema is largely the domain of directors as its proverbial leader, it must be acknowledged that its creation involves working with equally talented colleagues whose exceptional contribution is crucial: the scriptwriters, the actors, the cinematographer, the production designer… Lee’s win is a reminder that Cinema isn’t just for directors,” added Villaluna. 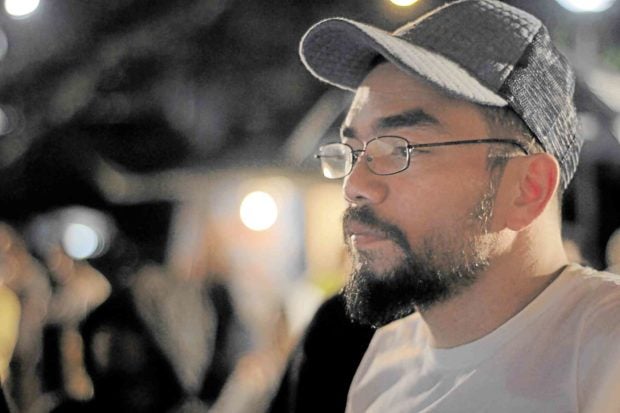 Paolo Villaluna, president of the Director’s Guild of the Philippines Inc.

He also noted that the acknowledgment of Diaz-Abaya and Aunor, “whose contributions to cinema stand shoulder-to-shoulder with their male counterparts, disabuses the notion that Philippine Cinema is a boy’s club,” he said. “This is a celebration of the diversity and extraordinary talent that comprise Philippine Cinema.”

The late fashion designer Salvacion Lim Higgins, known for reinventing the terno and for founding The House of Slim, was named National Artist for Fashion.

Those granted the title of National Artist are also given “material and physical benefits,” according to the NCCA website, including a cash award of P100,000 for living awardees and P75,000 for posthumous awardees, as well as personal monthly stipend, annual medical and hospitalization benefits, among others.