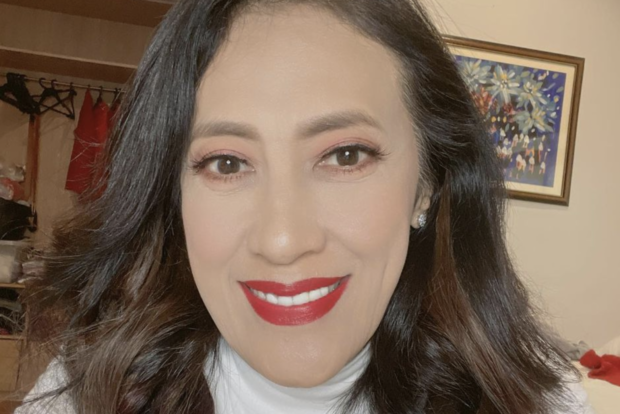 Ai-Ai delas Alas’ lawyer has condemned the Quezon City Council’s resolution declaring the comedienne a “persona non grata,” saying it “endangers the protection granted by the freedom of expression.”

According to Quezon City District IV Councilor Ivy Lagman, defacing the official seal caused an “insult to the noble representation of the seal.”

“We strongly condemn this act of the Quezon City council which endangers the protection granted by the freedom of expression for artists, entertainers, content creators, and comedians who use satire or parody to express sentiments or criticize public acts or figures,” Rejuso-Munsayac said.

The actress’ camp stressed that the video, which was created during the campaign period leading up to the May 9 elections, was a satire or parody and  “clearly not meant to be taken seriously.”

“The video was obviously intended to be watched and taken as a whole, all elements being fictitious, including the seal behind the character portrayed by my client,” Rejuso-Munsayac said. “It is unfortunate that the city council is nitpicking to find basis to curb freedom of expression in the guise of defending a perceived dishonor.”

Rejuso-Munsayac added that the resolution appeared to be “endangering” the livelihood of artists as it seemed to be a “form of cancellation.”

“As public officers, the members of the Quezon City council should be more prudent and circumspect in the exercise of their discretion and should not take hasty actions which could adversely affect my client and cause undue anxiety to her family and friends,” the actress’ lawyer told members of the council.

Rejuso-Munsayac also noted that they had yet to receive a copy of the resolution, and believed that it did not physically affect Delas Alas.

“…We will be monitoring every statement made against her to ensure that my client’s rights are protected,” she told the public.

Meanwhile, Lagman clarified that the resolution will not limit Delas Alas’ freedom to travel to Quezon City. She explained that it is simply an official expression of the city council’s sentiment against the video. She also stated that a sincere public apology can lift the actress’ “persona non grata” status. Dana Cruz /ra