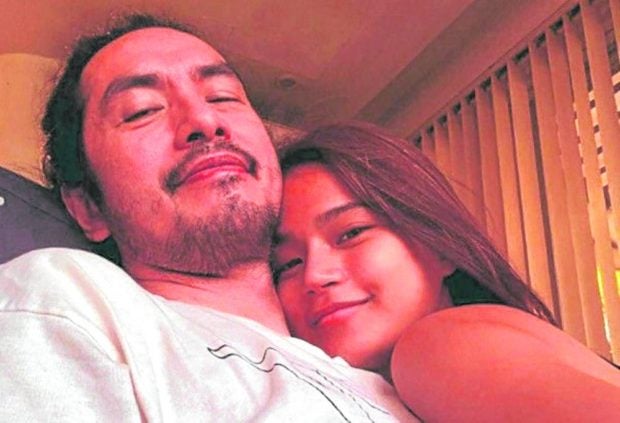 How long should two people date before putting a label on a relationship?

For singer-actress Maris Racal, the answer to this question all depends on the kind of signal one receives from his or her would-be partner.

“You start thinking about labels when you begin seeing positive signals from your guy,” pointed out Maris. By signals, she meant “sweet gestures … There has to be enough of these for you to consider him your boyfriend. I think it’s just right to put a label on what you have. This is so that you both know your importance to each other and know how you will position yourself in your partner’s life.”

Singer-songwriter Rico Blanco agreed with Maris, whom he has been dating since May 2021.

“What she said was right but, for me, more than the label you also have to set your expectations from each other. There are people who call each other boyfriend-girlfriend but they don’t act like they are. That to me is far more important,” Rico explained in a recent virtual media gathering.

As two individuals working in the same industry, they also support each other and become each other’s critics, said Rico. “We’re both serious when it comes to the craft. We would watch films and series together and analyze them. We’d ask, ‘Why do you think (American actor) Al Pacino did that?,’ or say, ‘This actor is so effective in this role!’

He continued: “I really am a fan of Maris’ work. Objectively speaking, I tell her what I think of her performance all the time. I think the closer you are the more honest you become toward each other. So when she does well, I make sure to let her know.”

Maris said she would always appreciate Rico’s honesty. “He is never the type who would give you BS. I really appreciate that in him. It’s true that aside from myself, he is my No. 1 critic. He is actually one of my idols so I really take to heart what he tells me. I understand when he says he didn’t like a particular performance of mine, or when he thinks I’m lacking in certain aspects,” Maris said.

Rico added that he would welcome Maris’ comments, too, whether positive or negative. “She does the same for me. She tells me if she sees there’s still something I can do to improve,” he declared. INQ