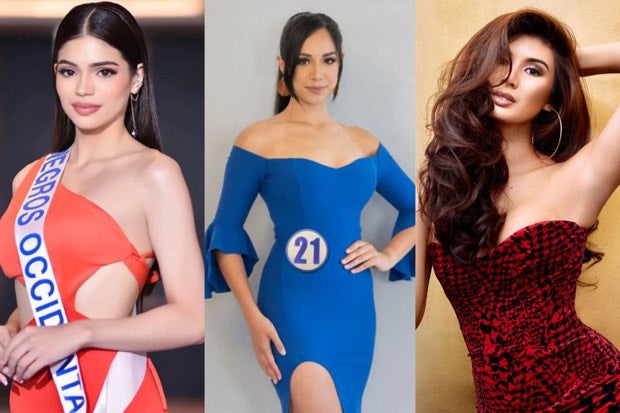 Miss World Philippines is closer to naming its next titleholder as it announced its top 11 at the coronation night held at the Mall of Asia Arena tonight, June 5.

Paula Madrieta Ortega of Albay; Erika Kristensen of Carmona, Cavite; Gwendolyne Fourniol of Negros Occidental; Alison Black of Las Pinas City; Ashley Subijano Montenegro of Makati City; Justine Beatrice Felizarta of Marikina City; Kayla Arriadne Tiongson of Lipa City, Batangas; Cassandra Bermeo Chan of San Juan City; Beatriz McLelland of Aklan; Maria Gigante of Cebu; and Ingrid Santamaria of Paranaque City were those who made it to the next round.

The top 11 finalists were announced after the candidates graced the stage in their dazzling evening gowns, flaunted curves in their blue and red one-piece swimwear, as well as displayed their wit in the question-and-answer portion.

Aside from the Miss World Philippines crown, which will be passed on by Tracy Maureen Perez, the candidates are also competing for four other titles namely Miss Supranational Philippines, Miss Eco Philippines, Reina Hispanoamericana Filipinas, Miss Eco Teen Philippines; and the runners up as First and Second Princess. JB