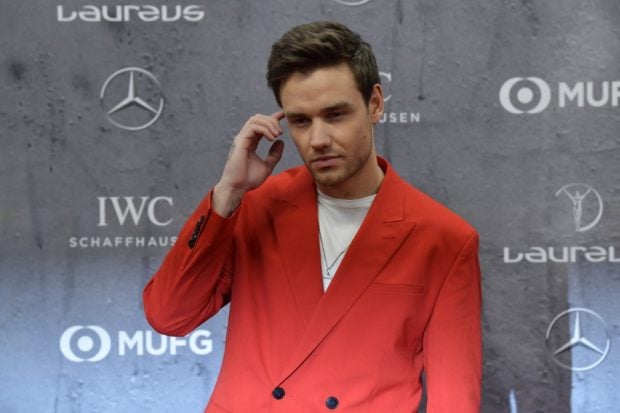 Liam Payne poses on the red carpet prior to the 2020 Laureus World Sports Awards ceremony in Berlin on Feb. 17, 2020. Image: AFP/Tobias Schwarz

Liam Payne got candid about his opinion on his former One Direction bandmates—from admitting he had “many reasons” to dislike Zayn Malik to recalling a backstage moment that could have turned violent.

The singer disclosed his thoughts on his fellow One Direction ex-members during his appearance in YouTuber Logan Paul’s podcast “Impaulsive,” released on Spotify last Tuesday, May 31. Payne was asked if he had ever “come to blows” with any of the other members.

“I think it was well-known within the band that I don’t like taking shit,” he said. “There was one moment where there was an argument backstage and one member, in particular, threw me up a wall. So I said to him, ‘If you don’t remove those hands there’s a high likelihood you’ll never use them again.'”

While Payne did not state who among the ex-members was involved in the said scuffle, he went on to discuss past controversies involving Malik.

One of the issues that was brought up during the conversation was the Twitter feud between Malik and Logan’s brother, Jake Paul, back in 2020. Malik’s girlfriend at the time, model Gigi Hadid, called Jake “irrelevant” in a Twitter post.

“She tweeted something about get yourself a respectful man or something. That one didn’t age very well,” Payne chimed in, apparently referring to allegations that Malik struck Hadid’s mother during an altercation.

Payne then went on to say that though he had reasons to “always” be understanding of Malik, he also had “many reasons” for not liking him.

“I can’t sit here and dick on him because of whatever and listen, I don’t agree with any of his actions. I can’t commend some of the things that he’s done. I can’t be on his side for that,” he added.

While he did not elaborate on the “actions” he was referring to, he expressed hope that “at some point in their life, the person on the other end of the phone wants to receive the help that you’re willing to give them.”

Malik’s camp has not given any comment on Payne’s interview as of this writing.

One Direction—composed of Payne, Malik, Harry Styles, Louis Tomlinson and Niall Horan—was formed in 2010. Its members eventually split up to pursue solo careers after Malik left in 2015.

The boy group is known for their songs “What Makes You Beautiful,” “Little Things,” “Night Changes” and “You & I,” among others.  /ra