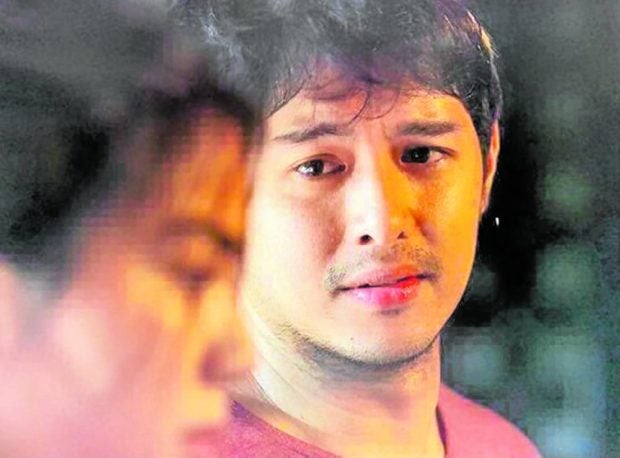 I gave my heart and soul to this project,” said Jeric Gonzales as a reaction to the two international best actor awards he won for Louie Ignacio’s dramatic film “Broken Blooms.”

Jeric received his latest trophy at the 17th Harlem International Film Festival. The annual event ran from May 5 to May 15 in New York, United States.

In April, Jeric won the same prize at the 2022 Mokikho IFF in India, where his leading lady, Teri Malvar, also bagged the best actress award. Ignacio likewise won the Special Jury Prize for best director, while the movie was declared best narrative feature.

“This is my first lead role in a film, so this is a big deal for me. Not a lot of actors are given this opportunity. I’m thankful to BenTria Productions (headed by Benjie Austria) and to Direk Louie for giving me the chance to showcase my talent as an actor,” Jeric told Inquirer Entertainment on Wednesday.

Meanwhile, Louie considered winning the awards a huge help for the film. “Aside from feeling super proud of the entire team because we have been winning one award after another, these recognitions are a big help, especially in encouraging the viewing public to watch ‘Broken Blooms’ when it eventually gets shown in the Philippines.” 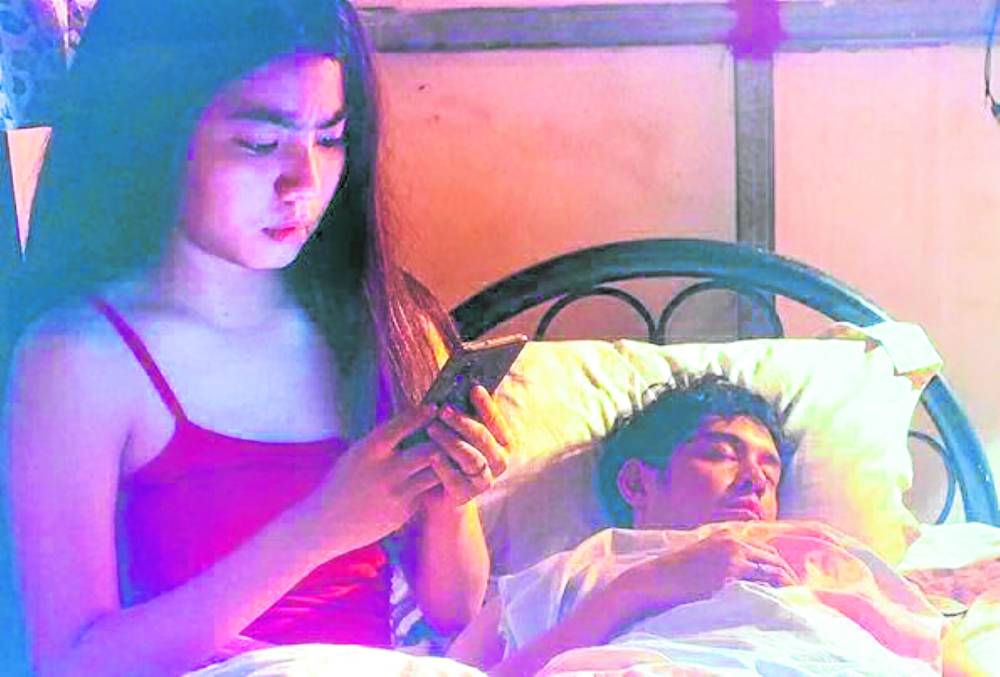 In “Broken Blooms,” Jeremy (Jeric) and Cynthia (Teri) were wed at the beginning of the pandemic. In their poor community, life is filled with as much difficulties as solidarity and warmth.

Asked what lesson he wanted to share with the audience from portraying his character, Jeric said: “It’s that not everything in this world is permanent. Even your loved ones could leave you, so you should spend most of your time making them feel loved.”

For Teri, what sets Cynthia apart from the characters she has played before is the level of maturity the latter has. “In the movie, Cynthia is already pregnant and married at such a young age. This is my first time playing such a role. It’s a totally new experience for me.”

For those in the audience who might be able to relate to Cynthia, this is Teri’s advice: “Don’t lose yourself in the process of life. Cynthia was swallowed up by the problems of her family. This is also why the decision she makes at the end of the movie is different.

“Through my character, you’ll also learn the importance of taking things slow. We have to be sure of our decisions before we actually get married. There are a lot of factors to consider so that in the end, we won’t feel too constrained with the situation we’d place ourselves in once we eventually get tied up to a partner and his or her family.”