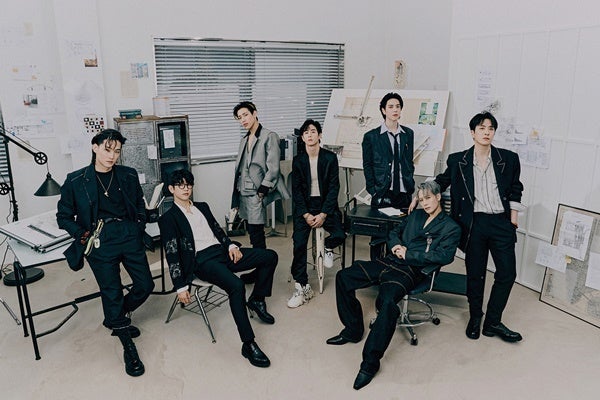 GOT7. Image: Warner Music Korea via The Korea Herald

GOT7 proved itself strong placing its eponymous EP on iTunes top albums chart in 95 regions.

The group became the second K-pop artist ever to rank number one on iTunes top albums chart in more than 90 regions.

The seven bandmates reunited to put together the album about one and a half years since they split off into different agencies when their seven-year contract with JYP Entertainment expired. They, however, have stated that they never disbanded.

In time for the release of the EP, the band held a fan concert in Seoul.

Separately, leader Jay B will host a solo fan concert in June. JB