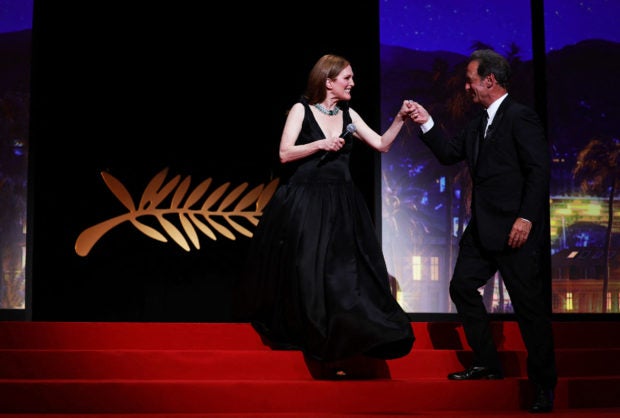 CANNES, France — The Cannes Film Festival rolled out the red carpet Tuesday as the Mediterranean port city filled up with cinema stars, festival-goers and oglers for the 75th anniversary event, bringing buzz and glamour back to the resort destination.

The world’s biggest film festival runs from May 17 to 28, back to its traditional calendar following two years of pandemic disruptions, and marking the return of parties and high hopes from the industry that it will spark the return of audiences to movie theaters.

“Don’t believe the hype, people are saying it’s dying. I don’t believe that for a second,” said jury member Joachim Trier, referring to cinema, which he lauded as a “radiant, progressive, wonderful art form.”

The Danish-Norwegian filmmaker noted that the festival had served as a springboard for the career of his grandfather Erik Lochen, who had a film in competition in 1960. It helped bring an “unknown new filmmaker from a small country in the northern corner of Europe into prominence,” said Trier.

The festival opened on Tuesday with the screening of Michel Hazanavicius’s zombie film, “Final Cut,” and will also feature heavy hitters like Tom Cruise’s “Top Gun: Maverick” — bringing Cruise to the festival for the first time in 30 years — and Baz Luhrmann’s Elvis biopic. 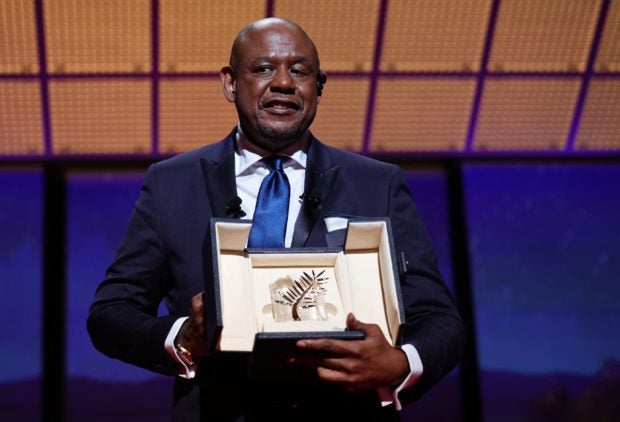 Forest Whitaker will receive the festival’s Honorary Palme D’Or for lifetime achievement. The actor’s production company is showing “For the Sake of Peace” a documentary on the war in South Sudan.

With the war in Ukraine hanging over the event, debates over the role of cinema during times of violence dominated discussions.

“I would say films are even more important than ever,” said jury member Rapace.

“There’s a lot of teenagers and kids in Russia, for example, today that… are kind of as alien to what’s going on as we are. So I think, you know, films can travel and communicate,” she said.

“With all that has happened these last two years — and especially with what has been going on for the past several months, yes, we will be careful to be deserving, respectful, not overly casual, intelligent and to stand upright – if only out of respect for those who are experiencing much, much, much, much harder days than ours,” said jury president Lindon. JB