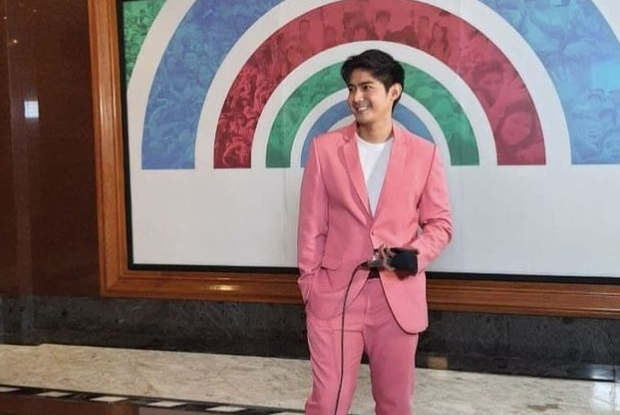 Robi Domingo expressed his feelings on the results of the May 9 elections, stressing that he has no regrets for standing up for what he believes in.

The “Pinoy Big Brother” host talked about the elections as he showed a photo of himself in the Makati campaign rally of Vice President Leni Robredo and Sen. Francis “Kiko” Pangilinan via his Instagram page yesterday, May 16. Both Robredo and Pangilinan are lagging behind in the partial and unofficial count by the Commission on Elections (Comelec).

(No regrets because we stood up / Defended what we believe in with our voices / Thank you to friends who held hands / Because you showed us hope and love.)

Domingo admitted that he felt disappointed by the results and is still trying to process or avoid anger because of it, but he will continue to fight for democracy.

“Demokrasya ay patuloy na igigiit / At ako’y ‘di na muling pipikit,” he stated. (Democracy will continue to be asserted / And I will never close my eyes again.)

Domingo then added that he respects the election results, wishing the best for the presumptive leaders of the Philippines.

Ferdinand “Bongbong” Marcos Jr., is leading the presidential race with over 31.09 million votes, based on Comelec’s partial and unofficial count as of 7:11 a.m. yesterday, May 16. Meanwhile, Robredo has 14.81 million votes. JB