How Albie beats the odds against dyslexia and ADHD 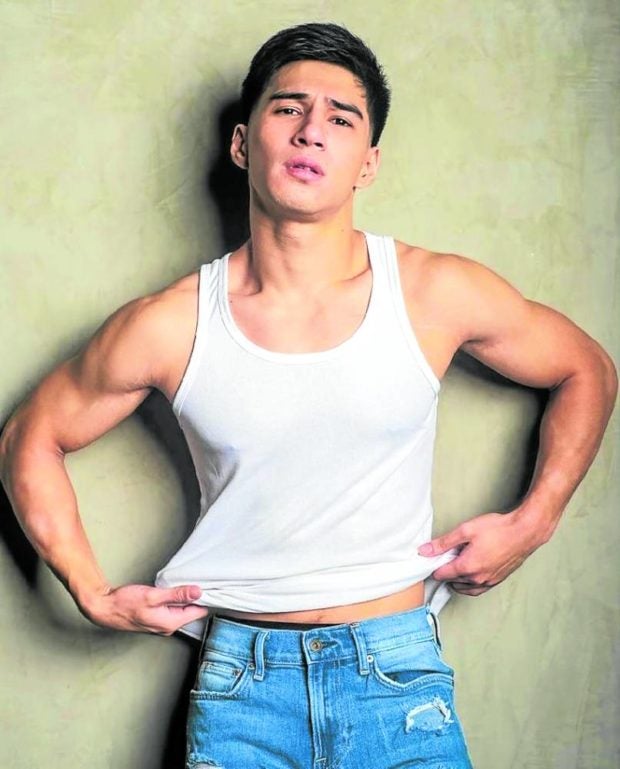 Hosting was something Albie Casiño has always wanted to pursue. But it took him 12 years to finally take the leap because he was scared, he admitted, that his dyslexia could get in the way.

“I have been acting for 12 years and my handlers have been telling me to try hosting. They think I can be good at it. But it has always scared me because I’m dyslexic,” Albie said in a recent video conference that introduced him as one of the hosts of the reality talent search “Top Class: The Rise to P-Pop Stardom.”

Reading from teleprompters, for instance, used to rattle him easily. “It’s especially hard when I have to read names or usernames,” he pointed out. “When you have to do spiels, sometimes you need only the gist or thought; you don’t necessarily have to say them word for word. But you have to get the names right, so it was hard.”

“And you don’t get second takes when the show is live,” he added. “I used to be tongue-tied often.”

But through recent hosting jobs for the social entertainment app Kumu, the 26-year-old actor slowly got the hang of things. Now, he has built enough confidence to take on bigger shows.

Aside from dyslexia, Albie also has attention deficit hyperactivity disorder (ADHD), although he never saw them as hindrances. “I always tell people that I don’t think of these as handicaps. I’m totally normal—at least, I think I am. I tell people who suffer from ADHD or dyslexia that these things are not hindrances, but superpowers,” he said.

It’s all about channeling them into something productive. “We have so much energy and we can use that for lots of things. We just have to focus. That’s the challenge for us. Like now, I’m doing an interview, but other things are coming to my mind, like going to the gym, going live on Kumu,” he related.

Another thing that made him more self-assured in front of the camera was his own podcast-talk show on YouTube.

“Doing a podcast is different because it’s just you having a conversation with a camera on. Hosting has spies and a specific agenda … there are certain things you have to say. It’s a balance of being yourself and injecting our personality into the script. However, I do think that doing podcasts helped, in a sense that you get less conscious of talking to people in front of a camera,” he said.

“In acting, you forget that there are cameras,” he noted. “In hosting, you’re constantly getting told which camera to look at.”

But as they say, practice makes perfect. “The more we do something, the more we get better. It’s about practice and focus,” he said. “What I have realized is that if you put in the time and effort, you will eventually get better. I’m not saying I’m a good host now, but I can say that I’m capable now. And I will continue working to become a good one.”

Albie will serve as the host of “Top Class’s” television broadcast on TV5. TikTok sensation Yukii Takahashi will take charge of the social media and digital components. Catriona Gray, on the other hand, will be the main host across all platforms. “A dream come true,” he said. “This is a big project, and I’m happy to be part of something that will help raise the Philippine flag.”

If Albie could give a piece of advice to anyone trying his or her luck in a reality show, it would be this: Be yourself. “You can’t please everyone—you don’t even like everyone! So stop trying hard to fit the mold people want to put you in. Be genuine. This industry loves sincere people. And I make sure to stand up for what I say and believe in,” he said. INQ