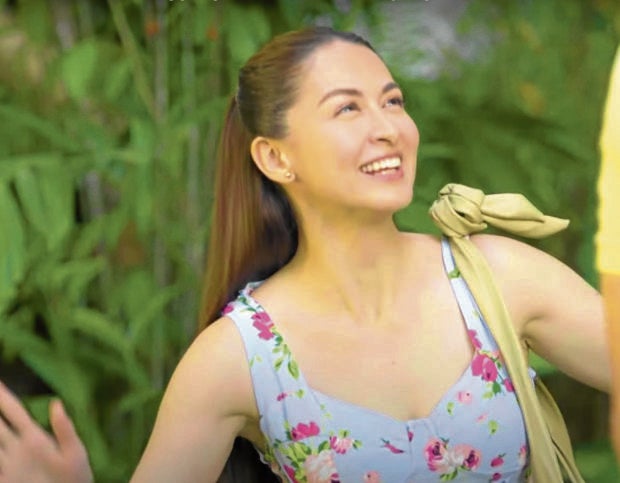 Dong is a funny guy, I promise,” declared actress Marian Rivera of her husband, action star Dingdong Dantes, who will soon be seen with her in a situational comedy show titled “Jose & Maria’s Bonggang Villa” this month on GMA 7.

While Dingdong has been identified with projects in drama and action, this will be his first time trying comedy. The sitcom, which the couple is coproducing with GMA 7 and APT Entertainment, is also their first project together after 10 years.

“I admit it! I really had a hard time during the first taping days. I told my directors, ‘Direk naiilang ako.’ Yan (Marian’s nickname), whose forte is comedy, really supported me. I’m lucky to have an amazing acting coach in her,” Dingdong told reporters during a recent media conference to announce the show’s premiere on May 14. 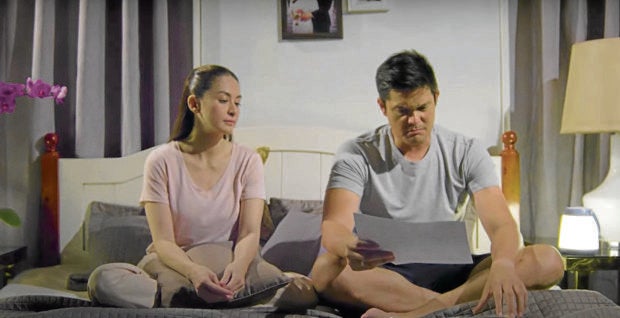 Dingdong also said “Jose & Maria’s Bonggang Villa” started out as a fun activity in their home. They would record short videos and upload them under the title “Jose at Maria.” They then decided to “bring it to the next level” by coming up with a sitcom.

Marian, who had to turn down offers in the past in order to focus on taking care of their two kids, Zia and Ziggy, said she was very excited to work on this one. “In the past, I had to prioritize being a mom. I turned down shows because of the lock-in taping requirement. I couldn’t bear being away from my kids for a long time. It’s good that we don’t need to go inside a bubble for this one,” she pointed out. “We also made sure that when Dong and I are taping, our parents are there to take care of our children.” 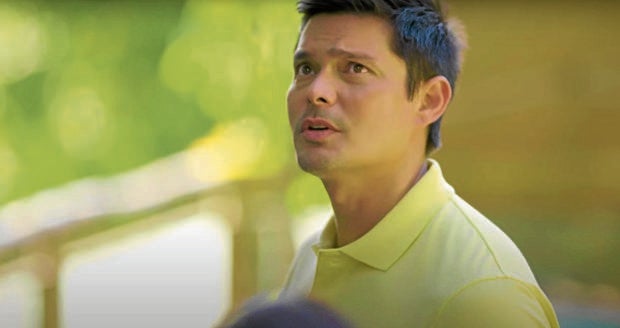 She added: “This also served as our bonding time. Nagkukulitan kami, naglalambingan. We get to talk to each other all day long. I’m happy to be doing this with Dong. On our way here to the presscon, I told him, ‘The Lord is really kind to us, don’t you think? We prayed for a chance to work together again and He answered our prayer.”

Dingdong then tried to discuss the show: “Jose and Maria are a married couple who has just transferred to an old house. They will get to meet all the cast members there. Their misadventures begin when they start to transform the house into a bed & breakfast. A lot of fun things will happen.”

Asked what it’s like to be the show’s coproducer, Marian said, laughing: “I didn’t feel that I was one. The only indicator was that they kept making me sign checks and then they would take all these checks away. Seriously, they would also ask us about who we want to invite to the show as guests. In terms of the script, we didn’t have to worry about it because we have a great team handling it.”

Dingdong agreed by saying: “I’m glad that they don’t make us worry about the backend stuff and allow us to focus more on our performance. This is because our partnership with GMA 7 and APT is already a solid one. What’s important for us is that we’re able to give our creative inputs. For example, we are allowed to contribute ideas on how to improve the show while we’re taping. 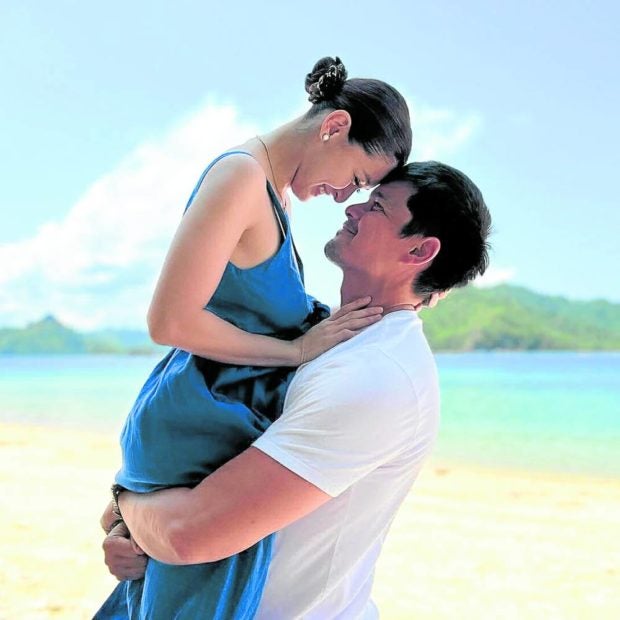 “This project is really personal to us. Whatever happens, we make sure that everyone on the set is having fun doing it, and that we are able to entertain our audience through it. We also make sure that as artists, we are learning a lot from the experience,” added Dingdong.

Marian is also featured in a documentary titled “Miss U: A Journey to the Promised Land,” which Dingdong directed and began airing on GMA 7 on May 7.

“This is a story that pays tribute to the sacrifices made by mothers for their kids. In every Filipino family, there’s a loved one who is an OFW. This is my gift to them. I have been in show biz for a long time but I have not been so open about my story until this one,” said Marian, who will be seen along with her own mom in the program.

Meanwhile, Dingdong is the game master of the local version of the American game show “Family Feud.” He said he hoped that the show would accommodate regular viewers as contestants soon.

“Everyone at home is hooked on the show, including my dad. They would shout their answers and get frustrated if the contestants don’t get them right. I would often remind them, ‘It’s different when you’re actually in the studio.’ So we decided to make an episode that featured Marian along with my siblings,” Dingdong said of the episode that aired last Friday. INQ