Sharon vs Kaley: ‘Flight Attendant’ showrunners weigh in on the shocking slap 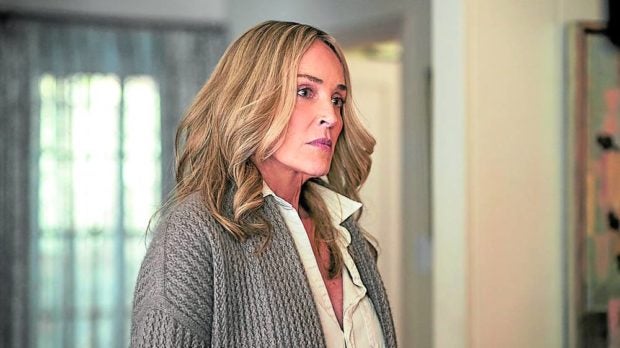 One of the highlights of the second season of the eight-part HBO Go series “The Flight Attendant,” which is on its sixth episode this week, is the confrontation scene between Cassie (Kaley Cuoco) and her angry mom Lisa (Sharon Stone, in fine thespic form).

In the episode, Cassie’s brother Davey (TR Knight) drags her back to the home of their mother, who’s been estranged from her troubled alcoholic daughter for some time now.

When asked to breakdown the show-stopping dramatic scene, showrunners Steve Yockey and Natalie Chaidez explained to us why it was important to show that mother-daughter dynamic.

“We’ve learned a lot from seeing Sharon and Kaley in action together,” said Steve. “Kaley really shaped the person that Cassie is. It’s important for Cassie to understand that she does not have control of what other people think of her, and the most intense example of that in the entire series is the very unresolved issues between her and her mom in Episode 6. 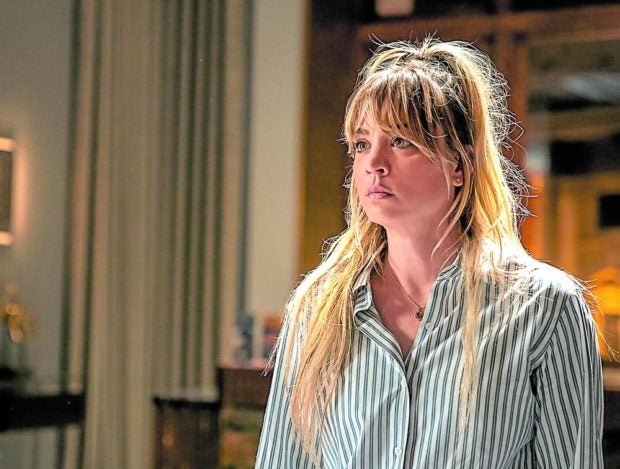 “We obviously have to go further with that in Episodes 7 and 8, but this particular scene was crucial to me. We did get a lot of pushback, like, ‘Wow, don’t we want a mom that’s like, ‘It’s OK, honey’ … someone who gives her a hug? And I was like, ‘Not after what Lisa’s been through!’ “Lisa deserves her truth as much as Cassie does. And ultimately, it helps Cassie in her journey. She needs to identify the difference between saying I’m sorry and meaning it.”

Chiming in, Natalie reiterated, “I want to say just what Sharon brought to that scene. Watching that beautifully written moment come to life was electric, because Sharon was not soft. She certainly wasn’t holding any punches—she was right there with Kaley.

“And to see Kaley also rise up to Sharon’s performance in that moment of the shocking slap caused ripples! It was uncompromising. After all, why would Lisa be [compromising]? Despite the deep trauma Cassie went through in her youth, she wasn’t really an abused child.

“That moment between these two women is so deep and so painful because of so much unresolved issues between them. And I think it’s one of TV’s most amazing scenes [this season].” INQ