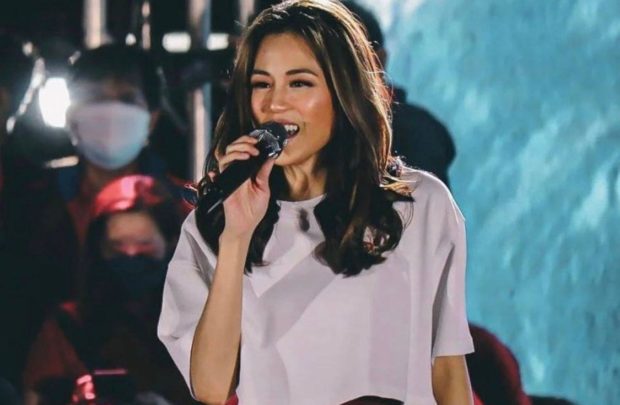 If a picture paints a thousand words, then a compressed video of an all smiles Toni Gonzaga fist bumping and sharing the stage with presidential frontrunner Bongbong Marcos paints a gazillion.

Now that the May 9 national and local elections are just three days away, the nation may already heave a sigh of relief as this tumultuous and grueling campaign season will draw to a close.

The sad and ugly norm of name-calling and intense dislike against opposing camps and supporters will all be a thing of the past.

During this election season, one individual who stood out above everyone else is Toni Gonzaga. I mention her name because Toni has been the subject of ridicule, contempt, and hatred by supporters of the opposition, merely because of standing for her decision to support Bongbong.

Classy is an understatement when defining Toni, as she handles well the massive bashing she receives up until today. I guess, for some people who continue to berate Toni, the saying that “people can pay for school, but they cannot buy class” is true. 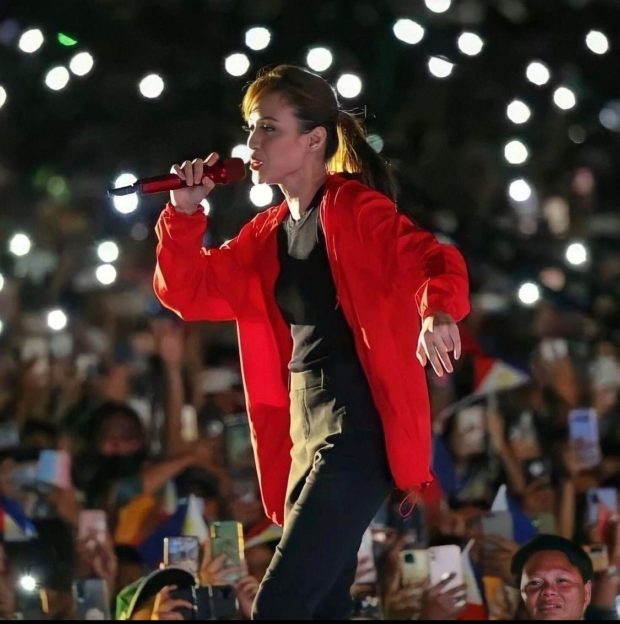 Various concerns have been raised regarding Toni’s choice and she knows all too well that this decision will cost her something. But she risked everything—just to support Bongbong. She knows and believes in her heart that Bongbong Marcos is the leader that this country needs.

So why are peoole asking her to apologize? Since when do you have to apologize for standing up for one’s conviction?

Some of her colleagues in the showbiz industry may have already cut ties and cancelled her, but Toni remained strong and courageous. She never retorted and she never spoke ill towards her colleagues. 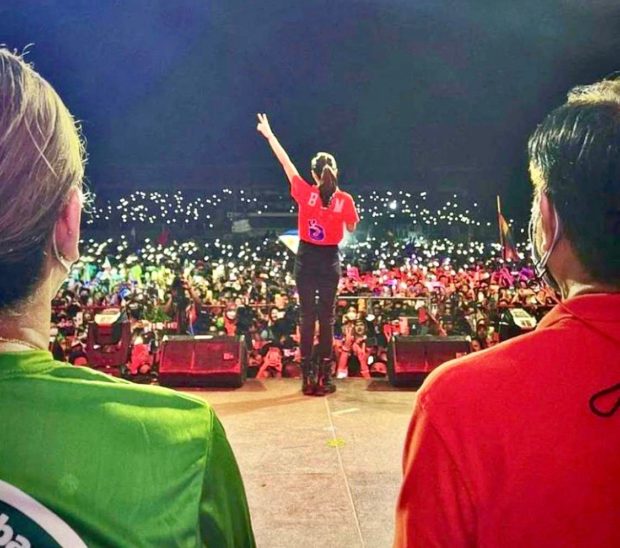 No matter how draining and exhausting the campaign season is, Toni’s visible smiles, her enthusiasm, grace and refreshing vigor are visible during UniTeam sorties.

A grateful Bongbong even told Toni that his status was elevated since the release of her Toni Talks episode with him.

A clear representation of this is the 14 million viewership the episode gathered since its release last September 13, 2021. 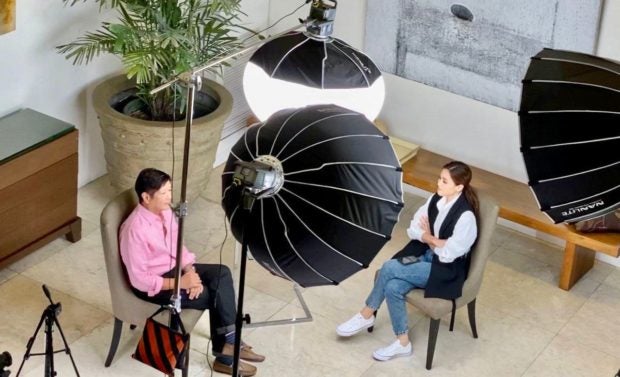 Reality check for those castigating and putting Toni on trial for choosing Bongbong Marcos: in a civilized society, you cannot just push and shove your beliefs down in someone else’s throat.

The true meaning of democracy is acknowledging that each of us has our own free will. Toni has her right to express her own belief and choice.

What Toni is doing is revolutionary as she continues to be adored by her legions of fans.

On the other hand, it seems the opposing camp’s attitude towards Toni and her choice all the more saturated their candidate’s hope for the presidency, making it dimmer and even allowing Bongbong to take a huge lead over his rivals. It’s not even close. 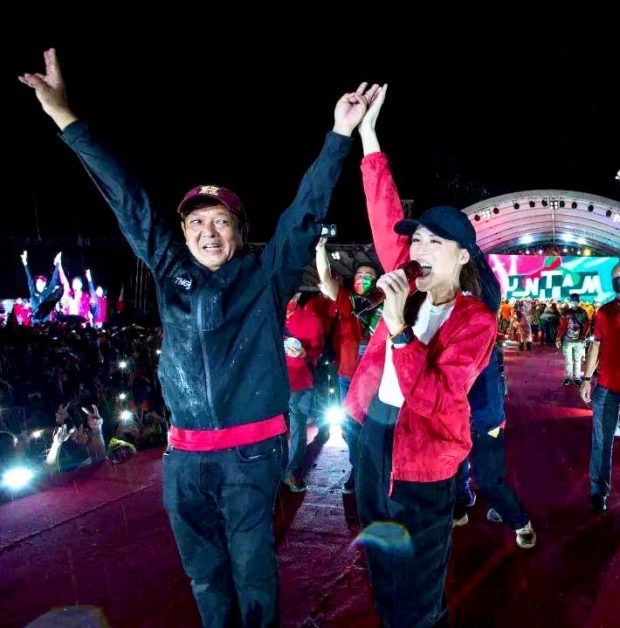 Amid the pouring rain, Toni Gonzaga proudly raised the hand of Presidential frontrunner Bongbong Marcos in a campaign rally in Tacloban

Quite fittingly, it will end where it all began: it was Toni who started it and Bongbong Marcos who will finish it.

And so this leaves me with this question: Will Toni be the first one to interview Bongbong Marcos after he wins the Presidency? 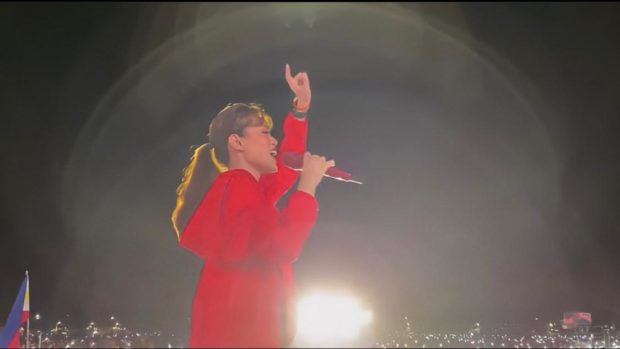 Read Next
Bea Alonzo speaks up on what Filipinos deserve ahead of elections
EDITORS' PICK
Luzon, Metro Manila bear brunt of Karding’s impact
Okada Manila is truly back to business as usual
Chinese-Filipino group backs ban on POGOs
House energy committee chair Arroyo bats for cheap electricity
Luzon folk flee as LGUs raise alert for Karding
vivo gives users more reasons to claim #MemoryIsPriceless
MOST READ
#WalangPasok: Suspended classes due to habagat, September 20, 2022
LOOK: Erika Rae Poturnak, Kobe Paras kiss and cuddle in her birthday greeting to him
Classes suspended in some areas in Luzon due to ‘habagat’
LPA may form east of Luzon, says Pagasa
Don't miss out on the latest news and information.