What’s it like for Maja Salvador to manage the careers of John Lloyd Cruz, 16 others | Inquirer Entertainment
Close
menu
search

What’s it like for Maja Salvador to manage the careers of John Lloyd Cruz, 16 others 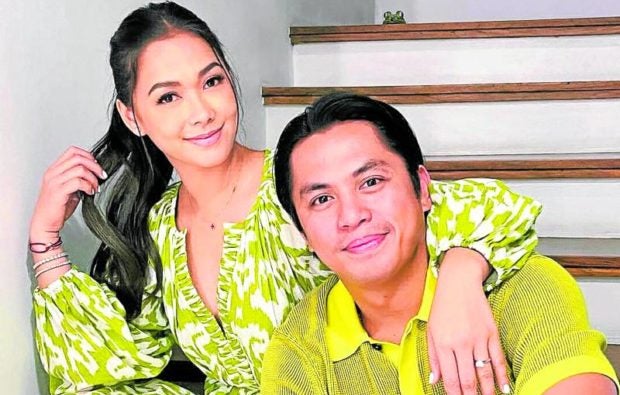 Salvador (left) with fiancé Rambo Nuñez, who is also a business partner in Crown Artist Management

With 17 artists under her wing, actress-cum-talent-manager Maja Salvador said she hoped to welcome more.

The main acts under Maja’s newly formed Crown Artist Management are John Lloyd Cruz, Jasmine Curtis-Smith and Miles Ocampo. She said they look at each other with mutual respect.

“We always listen to what the artists want with their careers. With these three, it’s not just the execom members who are talking. We make sure to discuss everything with them. And because we’re good friends with them, work doesn’t feel like work. We respect them because they’ve been part of the industry for a long time now, while the management team is just newly formed but is run by experienced people,” Maja told reporters recently.

Of course, the goal is for the company to grow bigger. “We don’t want to just keep setting up auditions to get new talents, but in the end, we aren’t able to give them projects. We have 17 artists and we’re very happy with them. Everyone is busy. We don’t just accommodate actors. We also have influencers and photographers, among others. A lot of people are making their names on social media,” Maja explained.

John Lloyd, in a recent meetup with show biz scribes, said the idea to join Maja’s team came at a time when he was “trying to get out of limbo. The timing was good. I really needed someone to help me then.” 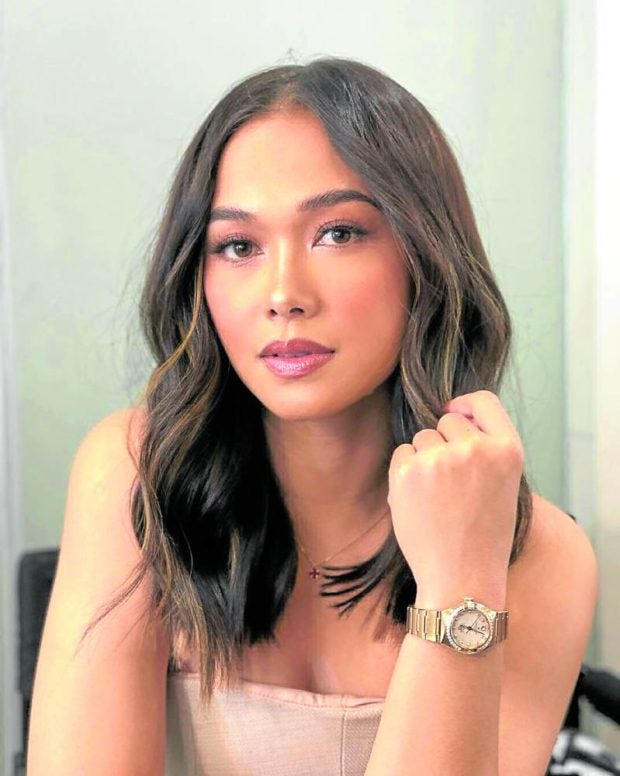 He also said he felt that, “This was something you don’t turn your back from. These are my friends: Maja, who is like a sister to me, Mikki [Gonzales, Crown’s chief operating officer] and then Rambo [Nuñez, CEO and Maja’s boyfriend]. It was impossible to deny this because I knew that they meant well, that they wanted to help me… What I appreciate most about my management is that they’re around not to impose but to guide you in reaching for your goal. In that sense, I have a good team backing me up.”

How does she apply her being a talent manager when it comes to finding her own projects?

Maja explained: “When it’s about me, I leave it all up to Ate Mikki. She’s been doing this for years. I don’t question her experience. We sit down, along with Rambo and the team, in order to come up with a sound decision. That’s what’s best about our team. The last word doesn’t just come from the COO or the CEO. We make sure to hear the opinion of all the members.”

Maja recently signed a contract with TV5, where she is set to do a sitcom, and then a drama series, and later, a film, starting in the third quarter of 2022.

With all these projects, how does she choose which roles to take on? “It all depends on whether or not I’ve already done a particular character in the past. We don’t want to keep repeating roles, do we? It’s always hard for me to tell what my dream role is. My explanation would always be that for every character I portray, even if they’re all newscasters, for example, they each have different paths to take,” Maja explained. “It could be that the journey of one newscaster character is more difficult than the other. This means they go through very different emotions. The other character could be feeling really happy in life, while the other could be going through a very unpleasant situation. It all depends on the circumstance a character is in. Not all heartaches are the same.”

Maja said she felt grateful that she was never idle even while the whole world stopped because of the pandemic. “I never stopped working,” said the actress, who released an action film “Arisaka” in December 2021 and starred in a family-oriented series “Niña Niño” (still airing on TV5). 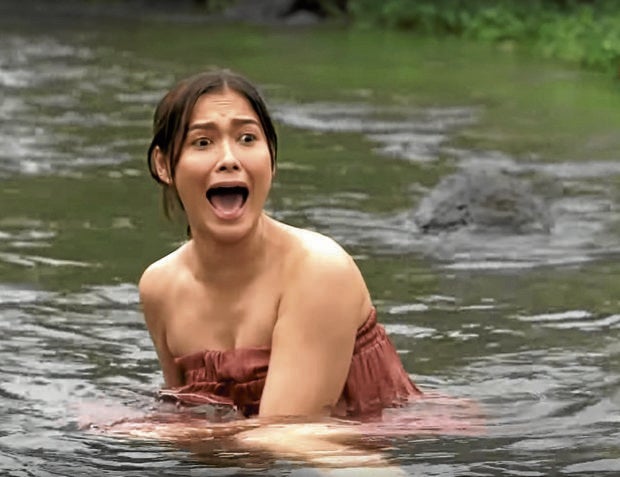 “You can consider artists like me as front-liners. Our work is also kind of dangerous. We leave our houses to work in order to entertain those who are staying at home. When the offer to do ‘Niña Niño’ came, I said ‘yes’ right away. I figured that this is the kind of story we need at the height of the pandemic,” she pointed out.

She claimed to have learned a lot from playing Niña in the series. “She has a very strong personality. Palaban siya. She would often keep her true feelings inside until she explodes. I learned about this later in shooting the series. I even told Direk Thop [Nazareno] while shooting the really heavy scenes, ‘I agreed to do this series because I thought it’s very light. Why am I feeling so much pain because of Niña?’ The pain comes from the heart of a daughter who is processing so many unanswered questions. She couldn’t find answers to them because even her mother, who she relies on, couldn’t answer them, too. In reality, Maja would simply accept these as facts of life, but for Niña, she has to have a reason. Niña and I have very different personalities,” Maja stressed. 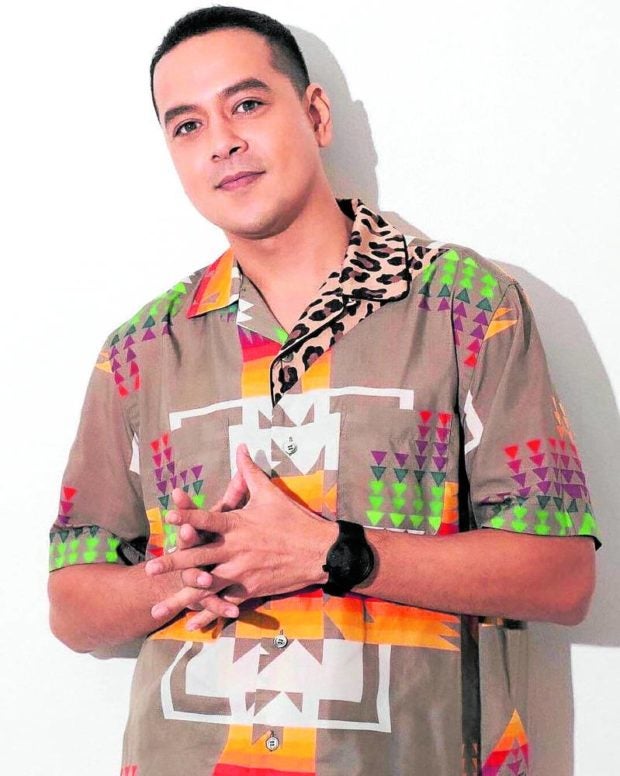 Her advice to Niña would be: “She should limit her food intake! Ang takaw kasi n’ya! Seriously, she has to learn to believe in miracles. She’s in denial, but I feel that she believes that there’s a God. Since her character is so strong-willed, she thinks she shouldn’t show any kind of weakness, that she shouldn’t be relying on God. Niña should have faith in Him because He also never gives up on her.”

Maja was also asked what she thought was the greatest miracle she received during the pandemic, aside from her successful career. To this, the 33-year-old said: “My relationship with Rambo is a miracle. We’ve lasted this long. We’ve grown up a lot and become more mature. I’ve always felt complete on my own, but I’m still learning a lot about myself while I’m in this partnership.”