After the long pandemic lull, it was such a blast to see media colleagues and celebrities at Vivamax’s (VM) “Summer to the Max” grand bash. It was in celebration of VM being the country’s No. 1 local streaming platform, with 3 million subscribers and counting. It also has a strong presence in 41 territories across the globe.

The ways to enjoy VM continue to grow as well. You can now download it on Android TV or cast to Chromecast or any Apple Airplay-compatible device. This makes it your go-to binge-watching companion all-year round especially this summer. Show biz folk cannot thank VM enough for keeping the movie industry alive amid the pandemic. Kudos to visionary Boss Vic del Rosario, Ronan de Guzman (COO of VM) and Vincent del Rosario (President and COO of Viva) for giving their all to assure Pinoy movie lovers that despite the pandemic, “Now showing” won’ t turn into “No showing.” 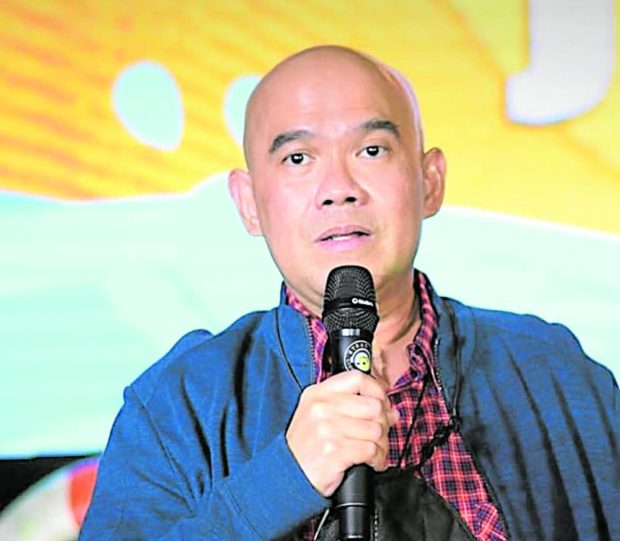 Here are quotes from Vincent (V) and Ronan (R):

V: When Dad (Boss Vic) wanted to launch a streaming platform at the height of the pandemic in 2020, our family was a bit skeptical. But Dad has balls, so he boldly led us to uncharted territory. My dad’s faith in the movie industry and the Filipino talent never wavered. We stayed true to our commitment to produce original content weekly, even if the situation is tougher due to health protocols on the set. That’s why we succeeded despite the pandemic.

R: Initially, Google and Apple denied VM. But we did not stop learning the ropes because Boss Vic wanted to give people jobs and keep Pinoys entertained in the time of COVID. He inspired us to take a leap of faith. Now, we have surpassed the required revenue of Google and Apple. For us, it’s not just a tagline. We really do everything to the max for our subscribers.

V: It’s a misconception that VM’s content is mostly sexy films. We also have many wholesome movies. Our adult content is the differentiator. It’s edgier than the sexy scenes in TV shows.

R: We are planning to have a “VM Awards” à la MTV Awards. It won’t be a stiff awarding ceremony. It will be more hip because our viewers are mostly young.

V: We don’t play favorites. It’s hard to do so when you have hundreds of stars and directors. We assign projects to those who are fit for them. The artists’ schedule is also a factor. 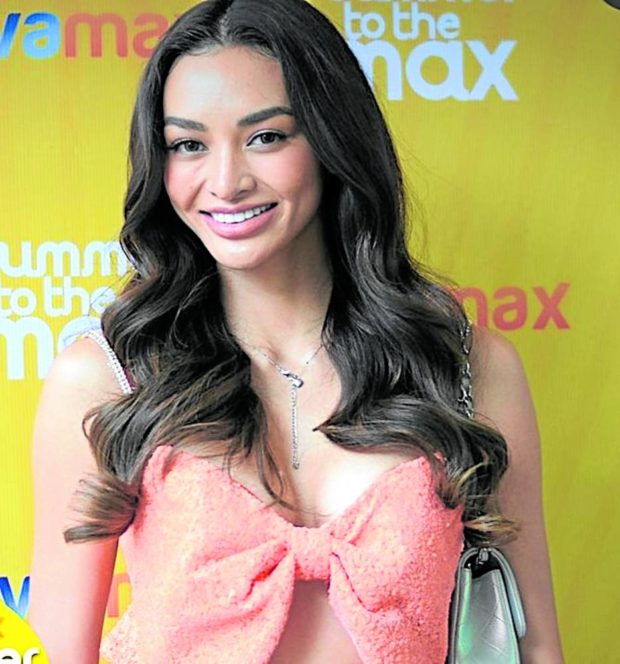 Some sidelights of VM’s fête:

I asked Kylie Versoza, “How do you manage to still look fab even if Jake Cuenca and you just split up? Other girls look horrible while nursing a broken heart.” She shot back, “Magaling lang talaga ang glam team ko, and I’m the type who would rather look ahead than look back.” Then, I cornered her: “Are you open to a reconciliation with Jake someday?” She replied by flashing a Mona Lisa smile. 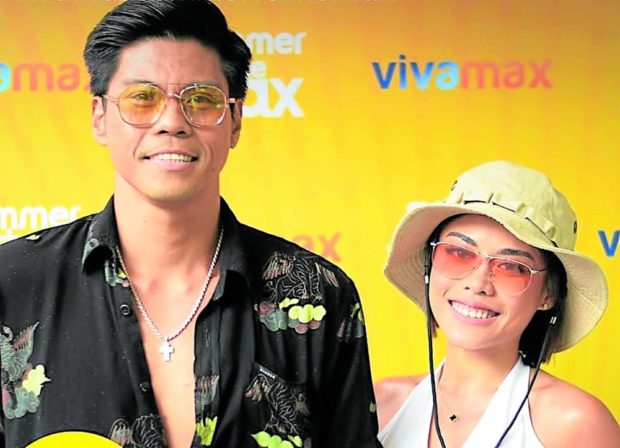 Meanwhile, even if Jerald Napoles and Kim Molina are the rightful “king and queen of VM,” the cool couple refuses to be called as such. When VM was newly launched, it was their KimJe tandem’s movie “Ang Babaeng Walang Pakiramdam” that had the highest viewership, and it lured more people to subscribe to VM.

They gamely did the project for streaming, even if they are used to their movies being shown in theaters. As Je puts it, “We are happy that our movie paved the way for newbies to be launched on VM. Even if we were the first to be around na a la guinea pig ng VM, ayaw naming maghari-harian at reyna-reynahan.”

For his part, Baron Geisler looked very dapper, and he was totally sober. According to him, he is not yet done with his recovery program for alcoholism, and he misses his Cebu-based fam. I was touched when he thanked me for coming to his defense in last week’s column. As a friend, I was glad to see him in high spirits and not high on spirits.

Also there was AJ Raval, who stood out from the other new sexy stars of VM. While the rest wore skimpy outfits, AJ opted for a rugged look. She was clad in boots, black jeans and a matching jacket. It’s probably her way of showing that she’s dead-set on shifting to action movies.