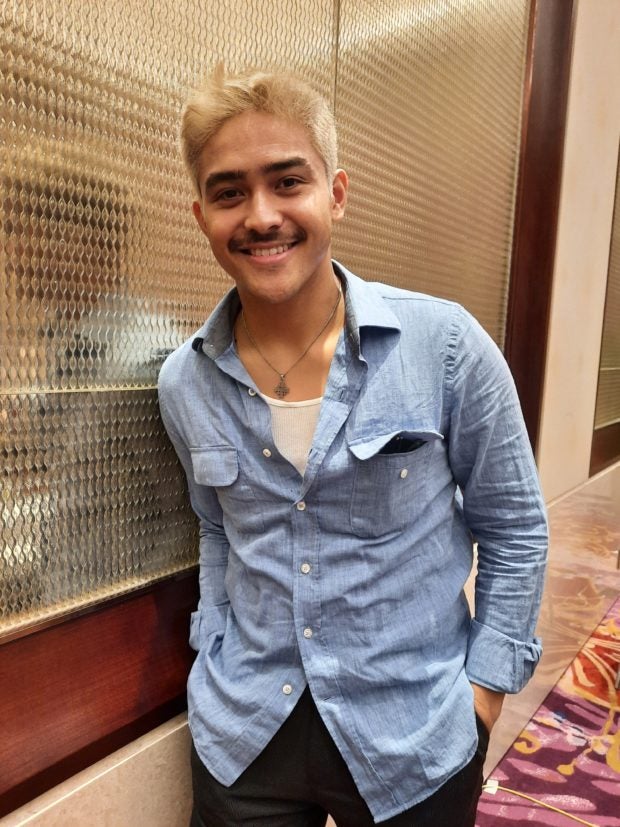 MANILA, Philippines — Francisco Martin, the Filipino-American finalist of “American Idol,” wrote a song for the 2022 Miss Universe Philippines pageant, and is set to perform his own composition during the final program to be staged at the Mall of Asia Arena in Pasay City on April 30.

The opportunity came about when talent manager Carlo Orosa reached out to his parents. The Martin couple, who come from Nueva Vizcaya and Ilocos Sur, then referred Orosa to the singer’s manager in the United States, Martin shared with a select group of media scribes in an intimate gathering at Okada Manila in Parañaque City on April 26.

Martin said his U.S.-based manager got back to Orosa and Miss Universe Philippines Creative Director Jonas Gaffud, and he found himself taking a 15-hour-long flight for his first visit to the Philippines on April 23. 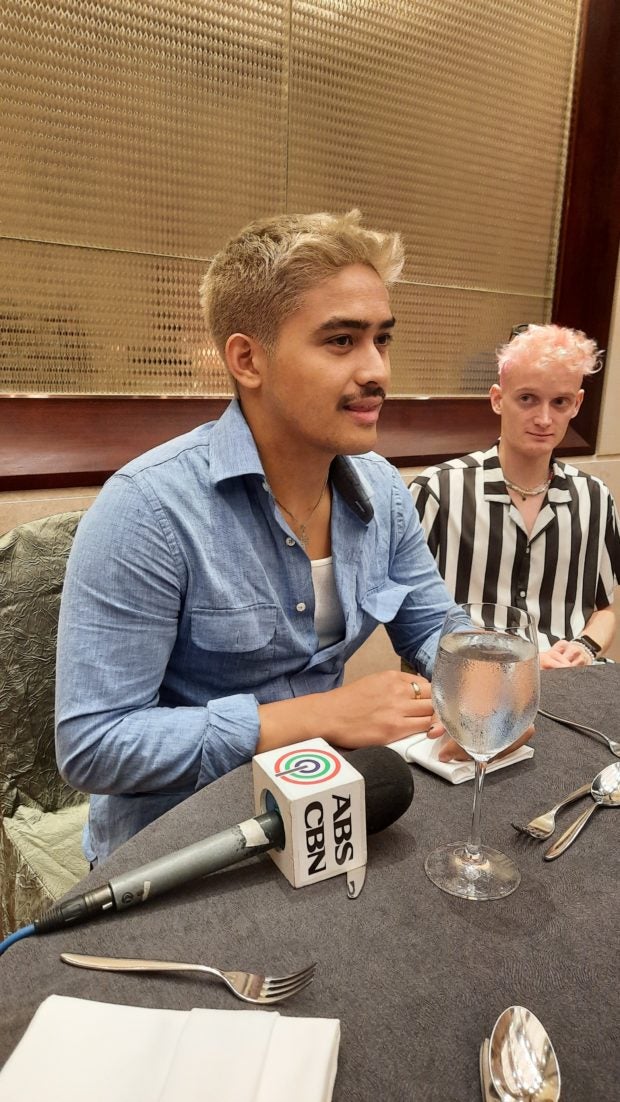 The U.S.-born singer, however, confessed that he has never watched a beauty pageant all his life. But as a Filipino, he is familiar with Miss Universe winners Pia Wurtzbach and Catriona Gray from the Philippines.

And to ignite some inspiration for his songwriting, Martin browsed pageant videos online.

His exploration resulted in an upbeat ditty, something he has never been known for, being attached to slow, acoustic sounds. Martin titled his song “Stay,” which he said will give his fans “a very different experience.”

He will perform his song during the pageant’s evening gown segment. And with Filipinos being a huge fan of beauty contests, the gig means a lot to Martin, he said. 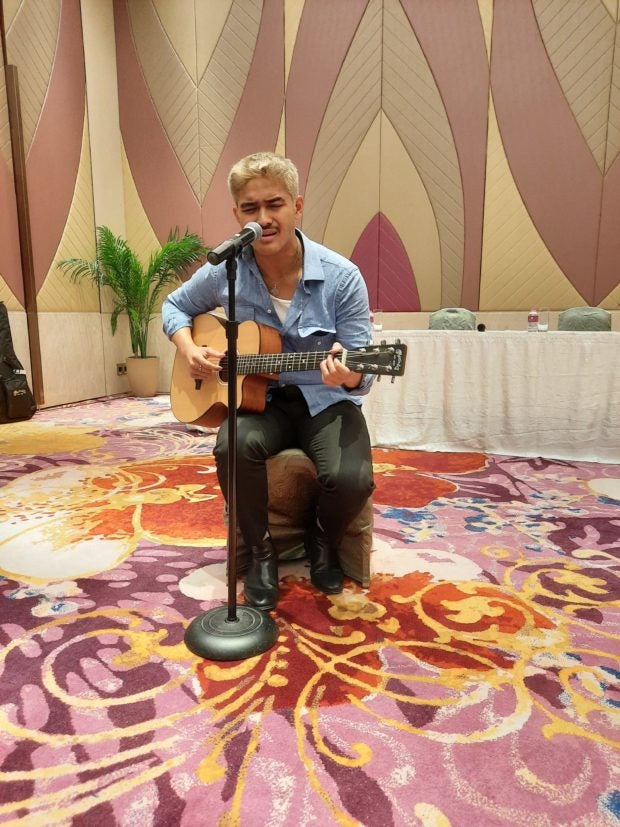 “In terms of my career and stuff, doing something like this, it is a blessing to be a part of a big night,” Martin shared.

The 2022 Miss Universe Philippines coronation night will be streamed on real time via the ABS-CBN Entertainment YouTube channel, and the VOD platform iWantTFC. GMA 7 will air it on free TV on May 1 at 9 a.m.

Wurtzbach will be joined by her Miss Universe successors Iris Mittenaere and Demi-Leigh Tebow in hosting the program. Reigning Miss Universe Harnaaz Sandhu from India will be one of the judges. JB