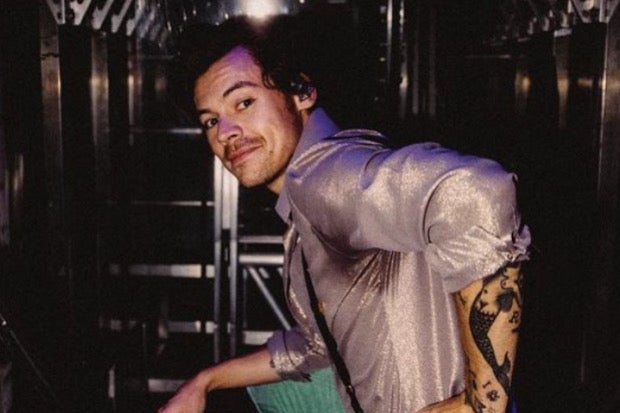 Harry Styles spoke up about how he considers it unnecessary to label his sexuality amid public expectations, stating that he deems such practice as “outdated.”

The “Watermelon Sugar” singer talked about intimacy, celebrity, his career and various other personal topics in an exclusive interview with Better Homes & Gardens yesterday, April 26. On his sexuality, the singer described public expectations on it as “outdated,” as quoted by the publication.

“I’ve been really open with it with my friends, but that’s my personal experience; it’s mine,” he said. “The whole point of where we should be heading, which is toward accepting everybody and being more open, is that it doesn’t matter, and it’s about not having to label everything, not having to clarify what boxes you’re checking.”

It can be recalled that Styles drew attention for wearing dresses and waving Pride flags around the time his album “Fine Line” was released.

Aside from his sexuality, Styles also opened up on being hounded by the public about his dating life, particularly his sex life, and how he eventually realized that it is nothing to be ashamed of.

“For a long time, it felt like the only thing that was mine was my sex life. I felt so ashamed about it, ashamed at the idea of people even knowing that I was having sex, let alone who with,” Styles told the publication.

“At the time, there were still the kiss-and-tell things. Working out who I could trust was stressful,” he added. “But I think I got to a place where I was like, why do I feel ashamed? I’m a 26-year-old man who’s single; it’s like, yes, I have sex.”

Styles recently announced the upcoming release of his third studio album “Harry’s House” which will be on May 20. The singer also earlier performed at the Coachella Valley Music and Arts Festival in California, along with country-pop music icon Shania Twain. Anne Pasajol/JB